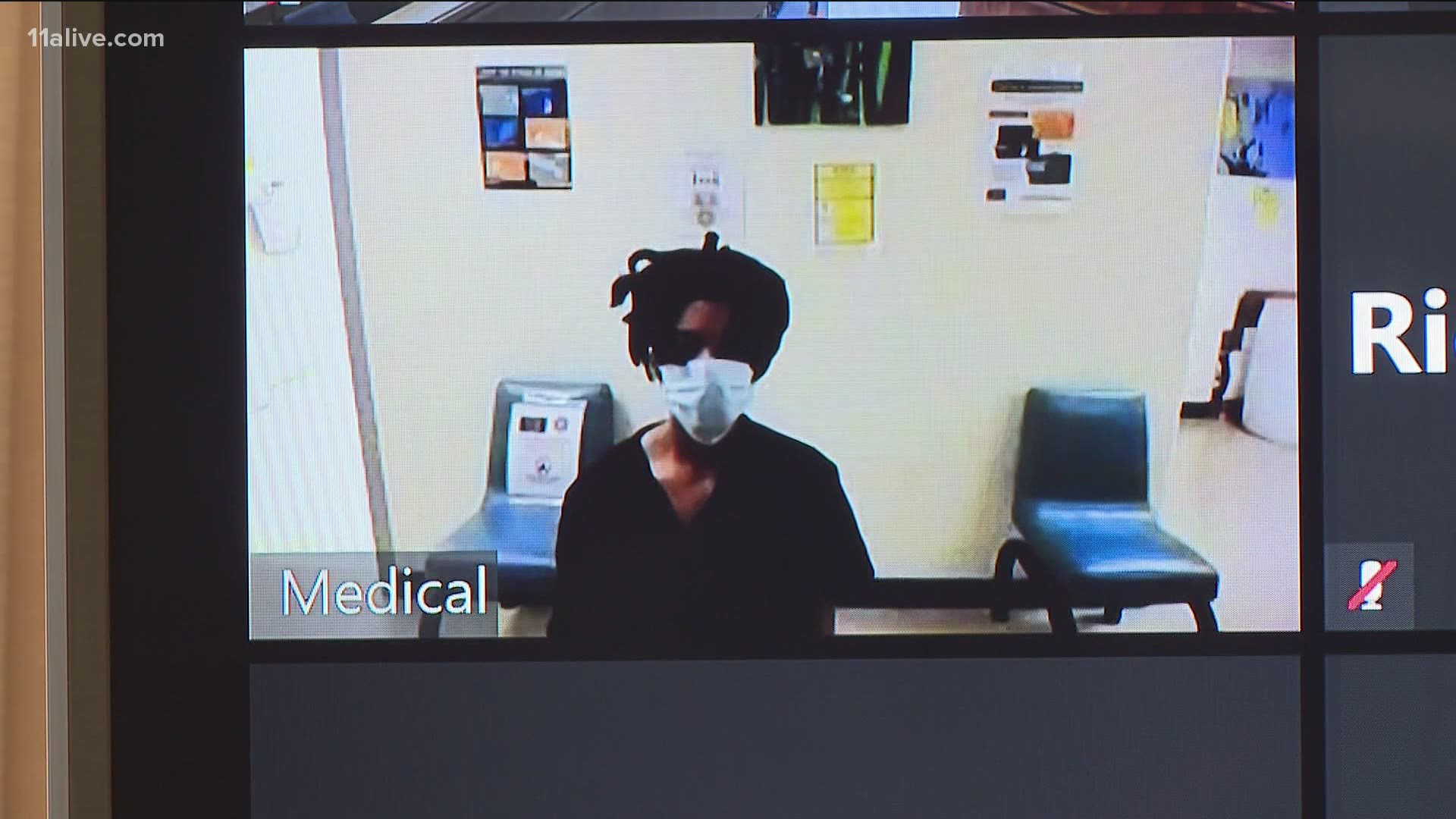 ATLANTA — The man accused of shooting at joggers in Buckhead on Saturday is diagnosed with multiple mental health conditions, according to the Fulton County public defender’s office and family members.

22-year-old Gaelen Newsom made his first court appearance Monday via video where he was denied bond. Lamar Rhodes with the Fulton County DA’s office urged Fulton County Judge Ashley Osby not to honor the public defender’s request for bond.

“We do believe that the defendant is a risk to not only re-offend but to the community, the Buckhead community, and to other persons,” said Rhodes.

Martha Correa with the Public Defender’s Office said Newsom’s mental health may have played a factor in what happened.

“Mr. Newsom has been diagnosed with several mental health conditions that contributed to the incidents that occurred this weekend. The rest of their family have been working with Grady, the Georgia crisis line, as well as he was most recently living at the Ridgeview facility,” said Correa.

Police said Newsom shot at a three joggers in Buckhead Saturday morning on West Wesley Road. He is is also accused of hitting another man with his car, leaving that person with serious injuries.

Andrew Worrell was the only one hit. He was in the hospital but his wife told 11Alive around 3:30 p.m. Monday he was being released.

Larry Santiago got away uninjured.

“I thought it was somebody getting ready to ask directions because that happens a lot when you’re out running but then i saw the gun and he started firing,” he said.

In court, Rhodes revealed the man Newsom allegedly hit with his car outside an apartment complex is still in critical condition.

“He was rammed between the defendant’s vehicle and his own vehicle and he’s still in the hospital as we speak. His legs are, right now, useless,” said Rhodes.

Santiago said he’s been able to cope with the help of family and friends but he’s thinking about all of the people injured.

"A lot of it is just processing what happened and feeling grateful that I was not hit. I feel bad for the people who suffered physical injuries as a result of this," said Santiago. 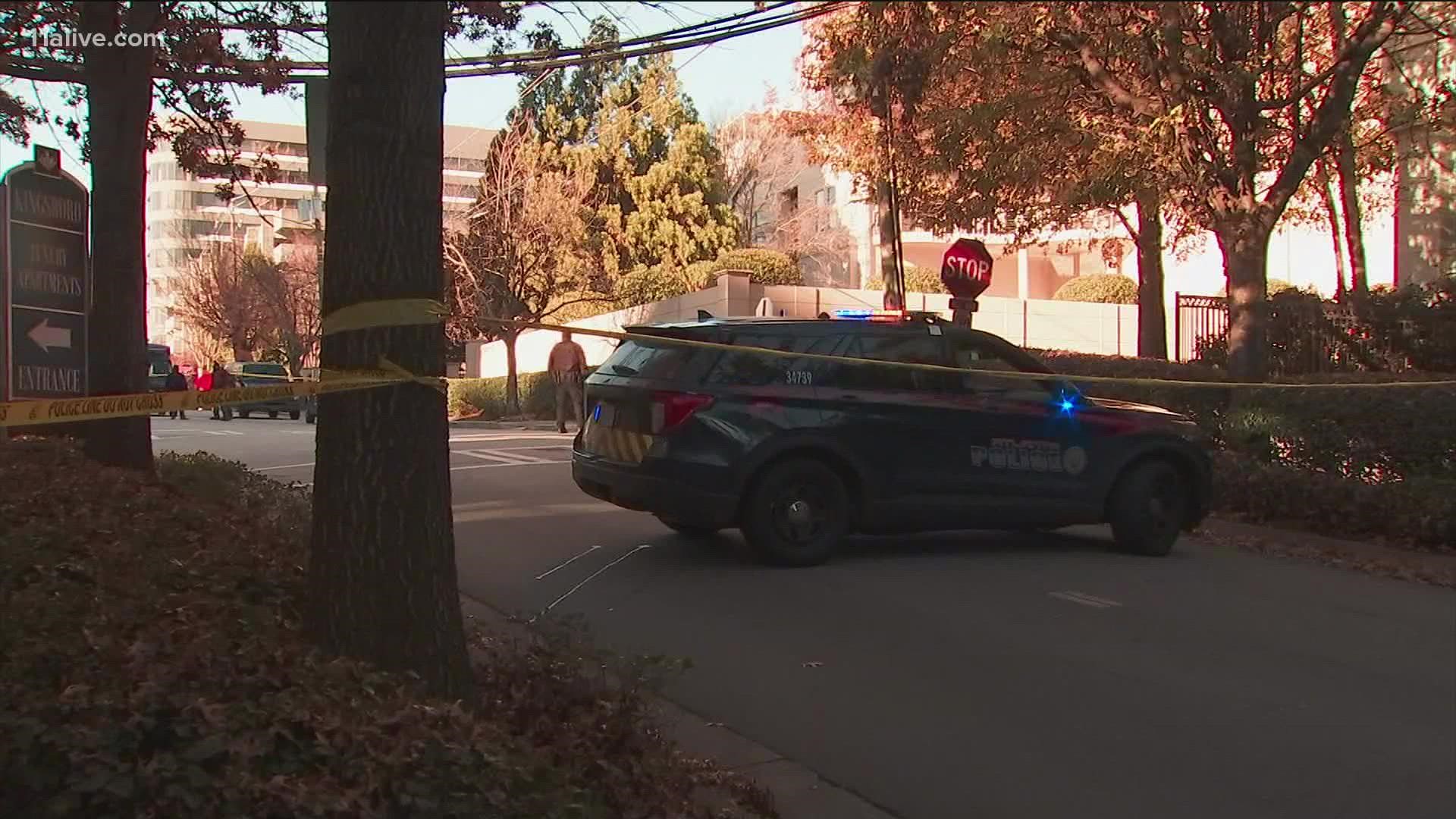