Both kidnappings and robberies appear to have occurred in Buckhead and just days apart. 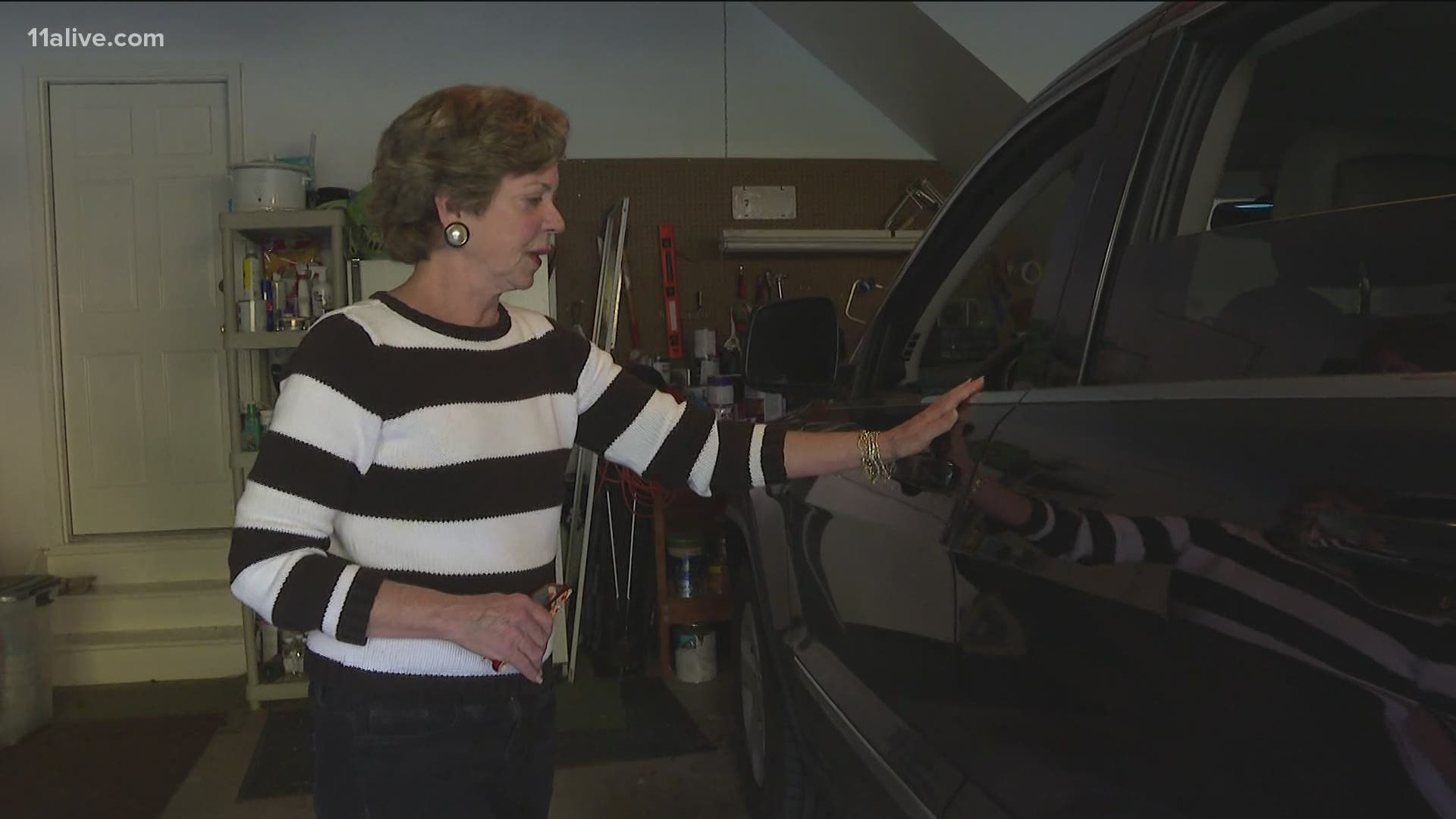 ATLANTA — The cases occurred just days apart and in roughly the same way. Now, police believe the same man is responsible for both crimes - and they want to catch him before he strikes again.

Atlanta Police have released details on two separate kidnappings and robberies that occurred in Atlanta on Sept. 27.  Police said they spoke with one victim the next day who said she was pumping gas around 1 p.m. at 761 Sidney Marcus Boulevard when she got in her car. That's when she heard a man's voice.

From the backseat, the suspect told the woman to drive and not to turn around. He then demanded that she go to an ATM to withdraw cash. Police said he took $200 from her purse and then made her withdraw $800 from the ATM.

Police said the suspect then demanded she take him to an unfamiliar place where he warned her not to call the police or he would harm her. This, the victim said, is why she waited to report the crime the next day at a local precinct. 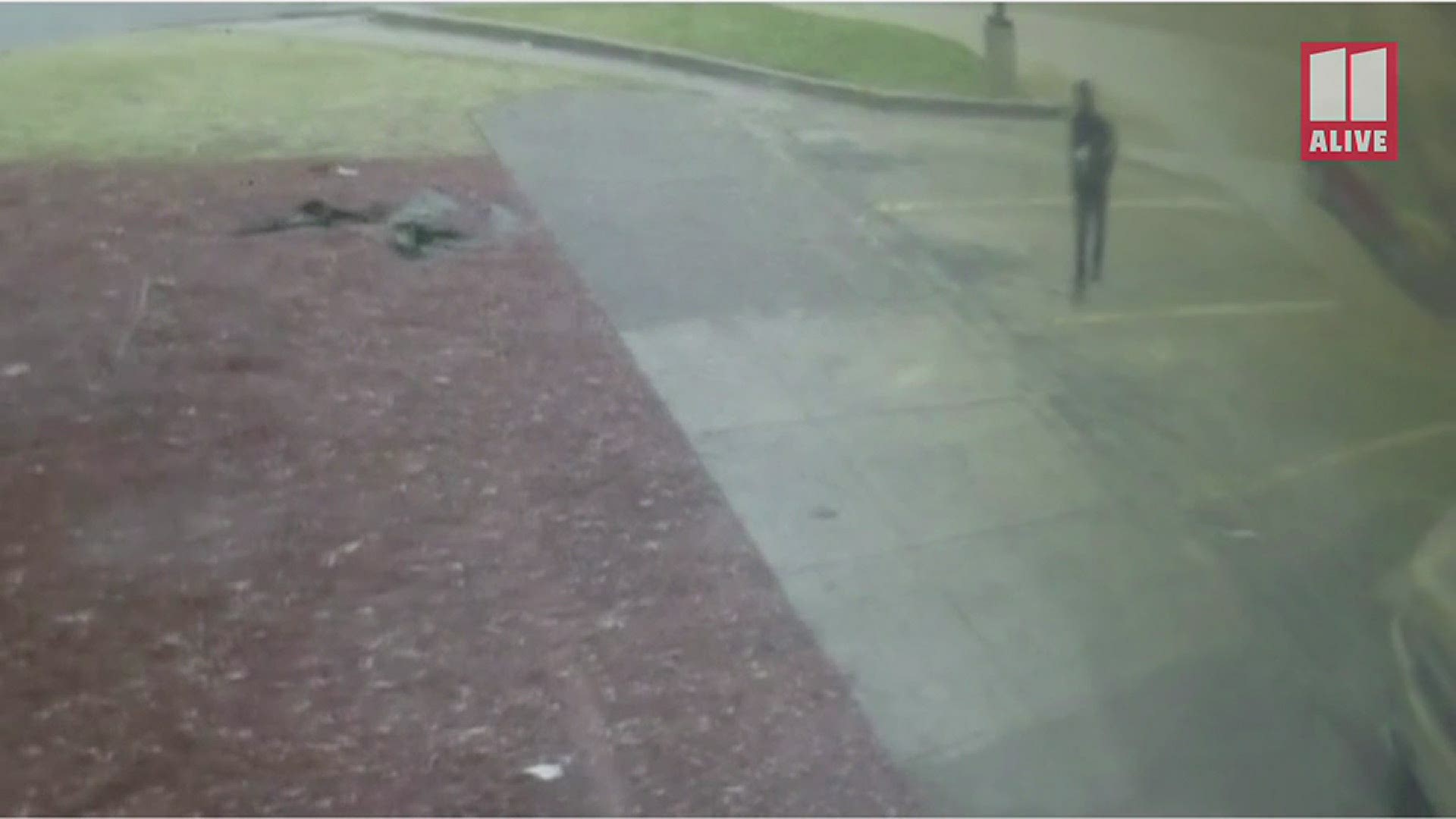 The next robbery reported by police plays out in very much the same way. In this case, the victim said she was getting her hair done at a salon on Piedmont Road. She then left the salon and got in her car only to have an unknown man enter her vehicle from the passenger side. The victim told police that he threatened to harm her if she screamed for help.

He then ordered her to drive to a nearby bank and withdraw $700 in cash. However, in this case, the victim said that the robber became emotional and claimed he was trying to feed his son and that he wouldn't hurt her. He told her that his name was Robert and that he lost his job installing home insulation.

He then told her to drop him off at a gas station near Atlantic Station adding that another vehicle was following them and that if she went anywhere other than home, someone would kill her.

Police are now hoping this information coupled with a distant video may help them crack the case. And they're hoping the public may be able to aid in the process.

Anyone with information on the robberies or the suspect is asked to contact Atlanta Crime Stoppers at 404-577-8477 (TIPS) or go to StopCrimeATL.org. Persons can remain anonymous and still be eligible for a reward of up to $2,000 for details that lead to an arrest and indictment.

Editor's note: This story has been updated to clarify the location of the hair salon involved. The victim told 11Alive the location was notated wrong in the police report, and in the process, our video misidentified a business unrelated to the alleged crime. 11Alive has reached out to the Atlanta Police Department for clarification on the address.