Businesses and residents are trying to raise $2 million in donations to protect Buckhead’s visitors and themselves from spikes in violent crime. 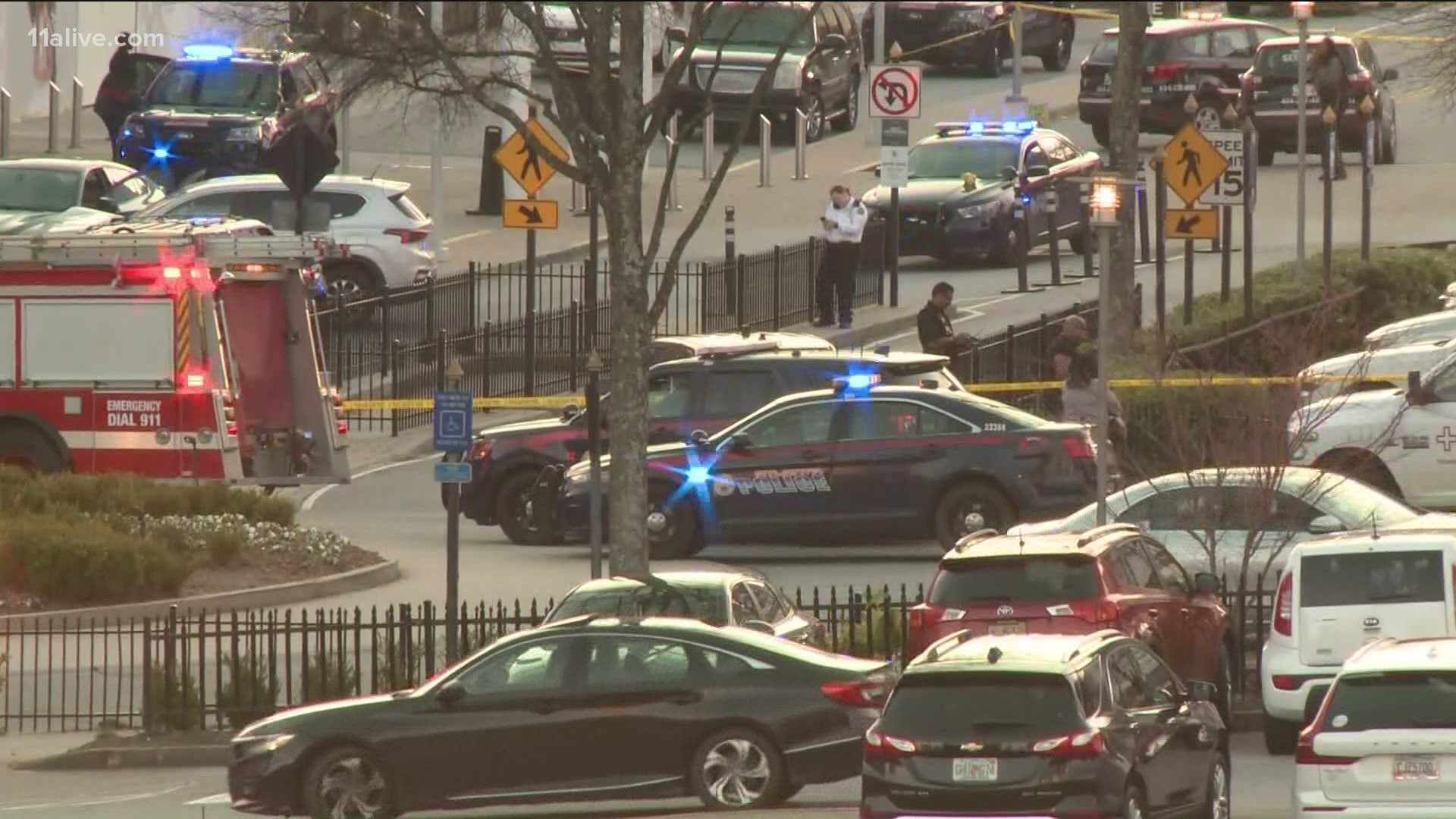 ATLANTA — Atlanta’s Buckhead neighborhood is pushing ahead with a plan to confront and prevent violent crime.

Businesses and residents are raising their own money for the plan and soliciting donations from others. The plan aims to protect Buckhead’s millions of visitors as well as its residents and workforce.

The northeast Atlanta neighborhood has been a shopping and entertainment magnet for decades, attracting people from across metro Atlanta and the rest of the country.

Which is why every violent crime in Buckhead in the past year -- especially as violent crime was spiking across the region -- resonates with people everywhere, people who are also fighting crime in their own neighborhoods.

The latest violent crime in Buckhead was on Tuesday. An armed robber and an accomplice attacked a woman at the parking deck next to Neiman Marcus at Lenox Square. And even though there are hundreds of security cameras nearby, there are no security cameras at that spot, so there is no video of the assailants.

“I’m running out of language I could use in polite company to describe my frustration about the level of crime, here,” said Atlanta City Councilmember Howard Shook on Thursday. “It could happen anywhere, any time. The problem is, it’s happening here, more and more often.”

Shook has been representing Buckhead for nearly 20 years.

He said the death of 7-year-old Kennedy Maxie in December 2020, who was shot in the head by a stray bullet while she was riding in a car with her mom and aunt on Peachtree Road near the mall, has galvanized people who live and work in the community.

“What we are hearing from the community is loud and clear, that they’re very concerned that we are in the midst of a crime epidemic, and Buckhead’s not immune from that,” said Jim Durrett, the president of the Buckhead Coalition of businesses.

He said the Buckhead Coalition is moving ahead with the plan to raise nearly $2 million in 2021-- about half of that has been raised already from businesses, residents, and other private sources, for three main initiatives:

The cameras, Durrett said, which are monitored 24/7 by Atlanta police, help officers prevent crime. Part of the plan is to raise money to install additional cameras outside of Buckhead in other Atlanta neighborhoods.

“If people are aware that they are likely to be caught on camera, then perhaps they will be less likely to break the law and suffer the consequences of being caught,” he said.

Durrett is working to install the additional 28 cameras and license plate readers by next month.

Shook is pushing for more money for Atlanta Police.

“They are undermanned, and outgunned,” he said. “And we need to do everything we can to help beef up their numbers, and elevate their morale.”

11Alive is working to obtain the Atlanta Police Department’s latest crime statistics for the section of Police Zone 2 in northeast Atlanta, which includes Buckhead.