Child, teen shot in Buckhead while sitting on porch: police

Police described both as 'stable, alert, conscious, and breathing' but didn't have specifics on their medical condition. 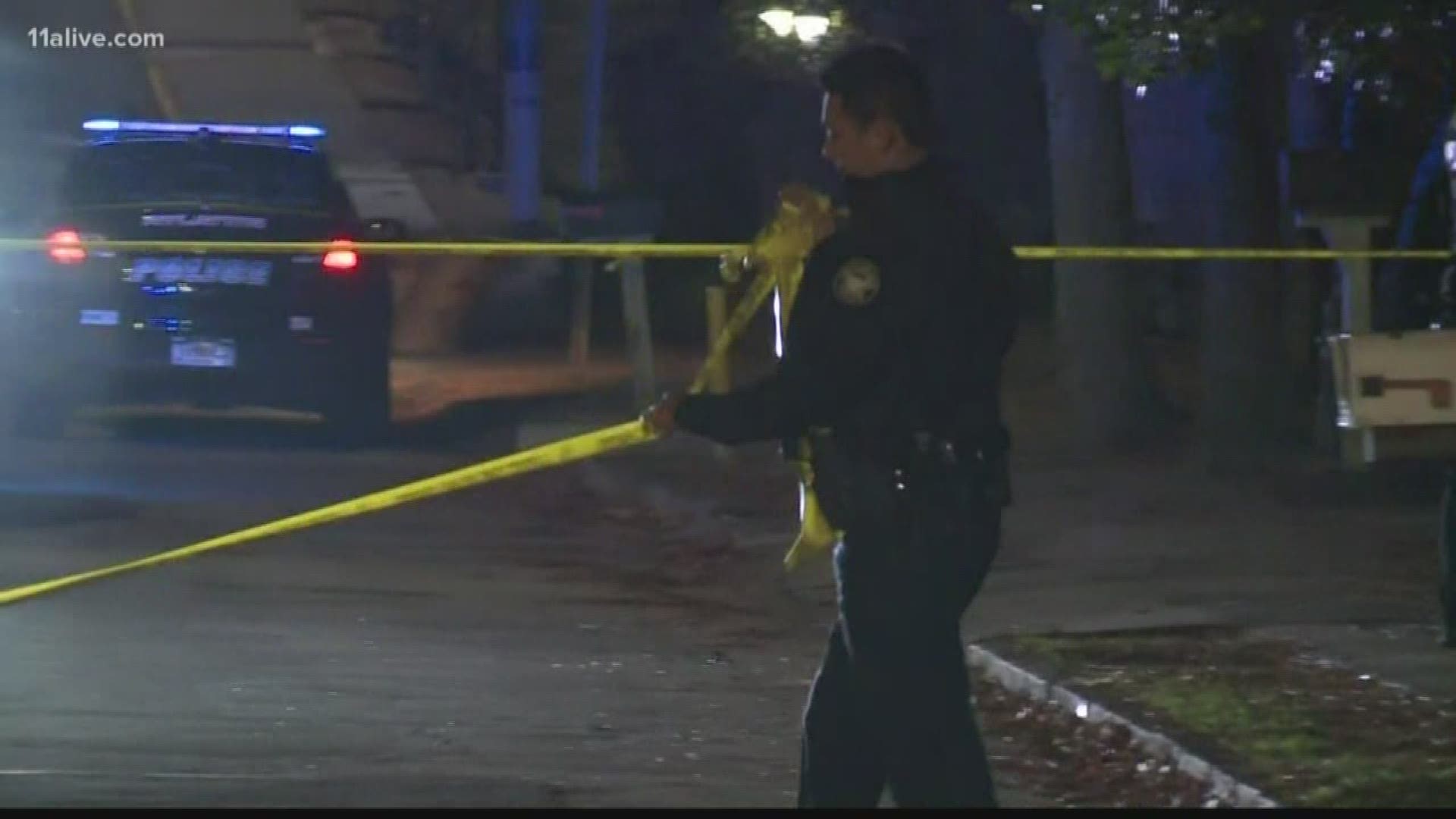 ATLANTA — Police are working to uncover the circumstances of an incident in Atlanta's Buckhead community that sent an 11-year-old boy and an 18-year-old man to the hospital with gunshot wounds.

Atlanta Police Investigator James White III said that officers were dispatched to Peachtree Avenue in reference to a person shot around 8:20 p.m., Saturday.

When they arrived, they found an 11-year-old boy with gunshot wounds to the thigh and buttocks and an 18-year-old man with gunshot injuries to the abdomen and right arm.

The child has been taken to Children's Healthcare of Atlanta - Egleston Hospital for further treatment. The 18-year-old was taken by Grady EMS. Police said both victims were "stable, alert, conscious, and breathing" though an exact condition for either was not made available.

Atlanta Police Captain Jessica Bruce spoke with 11Alive at the scene of the shooting and provided more information about the moments leading up to the shooting.

Bruce said that two to three males who entered the area on foot fired toward the house causing the victims to react.

"When they heard the gunfire, they proceeded towards the gunfire and were struck," she said.

Bruce said the suspects in the case were apparently standing in a driveway adjacent to the home when they opened fire. Police haven't publicly identified the victims but said they're related and live next to each other.

For now, police are interviewing witnesses and looking at surveillance video they believe may help them identify the gunmen. Police haven't yet identified the suspects.

On Sunday morning, Atlanta Police said the victims were with members of a group involved in an ongoing feud with students who attended the same school who were targeted by the shooters.

"At least one witness involved in the ongoing dispute who was not injured is being uncooperative with investigators," said Carlos Campos, with the Atlanta Police Department on Sunday. "Our investigators are checking video cameras in the area to identify suspects and continue to work the case."