34-year-old Dwayne Bailey has been charged with rape, aggravated assault and kidnapping in connection with the incident, which occurred on Nov. 6. 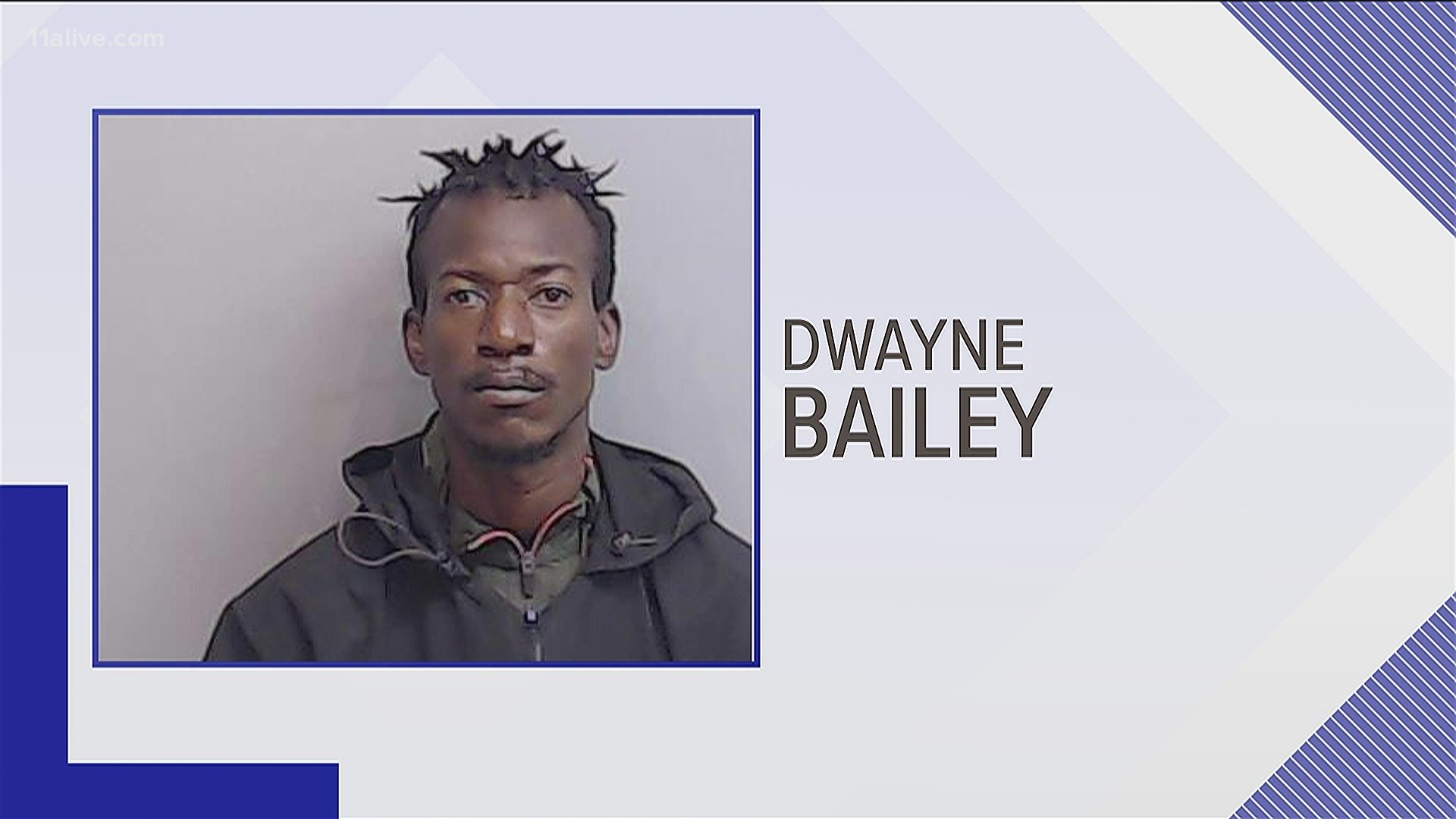 ATLANTA — Police have taken a man into custody following a weeks-long investigation into a sexual assault in one of Atlanta's busiest retail districts.

A spokesperson for the Atlanta Police Department said that 34-year-old Dwayne Bailey has been charged with rape, aggravated assault and kidnapping in connection with the incident, which occurred on Nov. 6 at the address of Lenox Square mall.

Shortly after the attack, the victim told police that she was forced to leave with a then-unknown armed suspect. She was then taken to another area and sexually assaulted.

A short time after police learned about the sexual assault, they shared photos and surveillance video of the suspect. And, on Wednesday, police canvassed the area handing out flyers with details on the suspect to residents and shoppers.

Among those who received one of these alerts was a MARTA Police officer who recognized the suspect inside a station and detained him. The officer the notified investigators with the Atlanta Police Department Special Victims Unit who then took the man, now identified as Bailey, into custody.

Atlanta Police thanked MARTA Police and their own SVU investigators for their work in making the arrest.