Atlanta Police said they were able to track the victims' stolen phone to nearby Garden Hills Park. 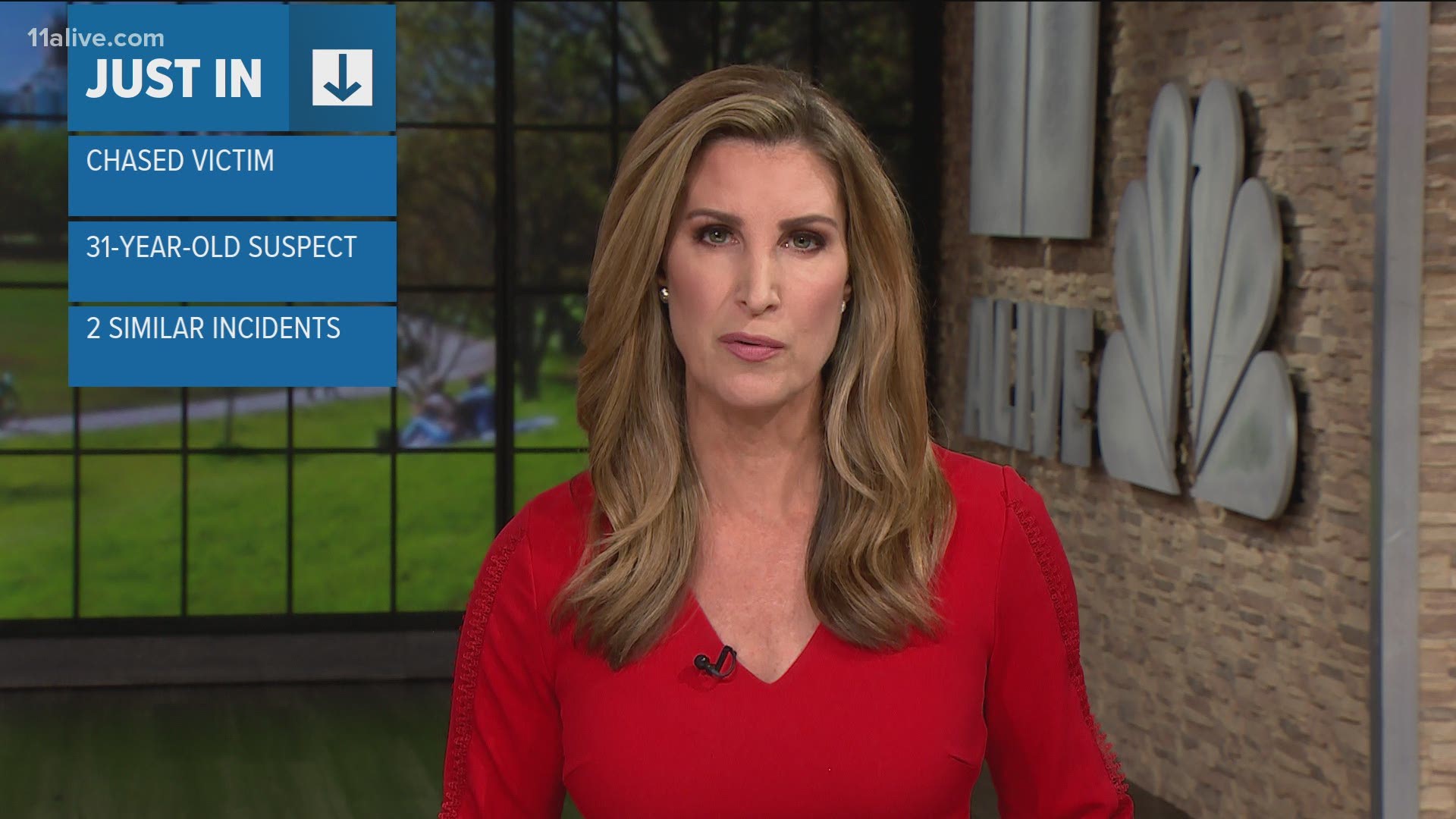 ATLANTA — Atlanta Police have arrested a man they believe is connected to two separate attempted rapes that happened in May.

According to a statement released on Monday, officers responded on Thursday to a home on Peachtree Avenue NE where they learned that a woman was attacked while walking her dog.

The victim told police that the suspect ran up and dragged her into her garage and then slammed her into the ground while continuing to assault her. Police said the victim fought back and was able to get into her home; however, according to police, the suspect followed her.

"The victim eventually convinced the suspect to leave, and he fled, taking her phone with him," police said.

The violent attack led to an alert across the department as police, working from a description, searched for the suspect. Officers were able to track the victim's stolen phone to nearby Garden Hills Park where they captured the suspect, a 31-year-old man.

Further investigation and an interview of the suspect by the Atlanta Police Department Special Victims Unit led to him being connected to another similar attack on 5th Street back on May 3.

He is now in Fulton County Jail on charges including two counts of attempted rape, two counts of burglary, battery, and aggravated assault. 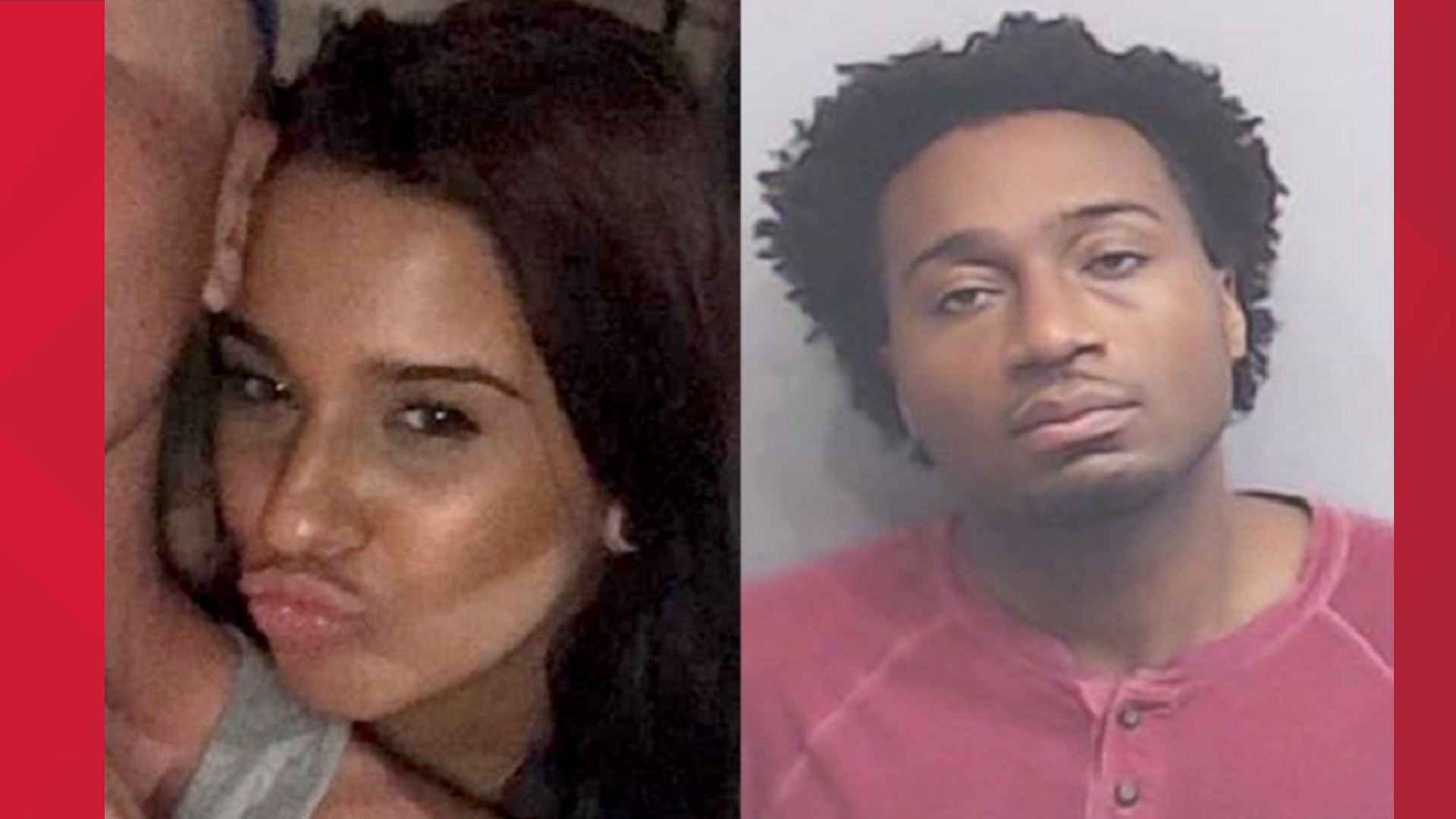