The shooting happened in the parking lot of a Buford shopping center on Monday afternoon.

BUFORD, Ga. — Gwinnett Police say a shooting in the parking lot of a Buford shopping center was the result of a road rage dispute.

Cpl. Collin Flynn reports that officers were called to 3730 Buford Drive around 1:30 p.m. after a man told dispatchers that he had shot someone in the parking lot.

When officers arrived, they found a man who had been shot at least one time by the 911 caller. That man was taken to the hospital with what police described as non-life-threatening injuries.

The accused shooter then met with officers. Police haven't specified how the incident began and how it became a road rage incident. However, the department reports that there have been no charges filed at this time.

Anyone with additional information about the incident is asked to contact Gwinnett County Police Department detectives at 770-513-5300. Tipsters can also provide information anonymously to Crime Stoppers at 404-577-8477 (TIPS). Those giving information to Crime Stoppers may be eligible for a cash reward for details that lead to an arrest and indictment. 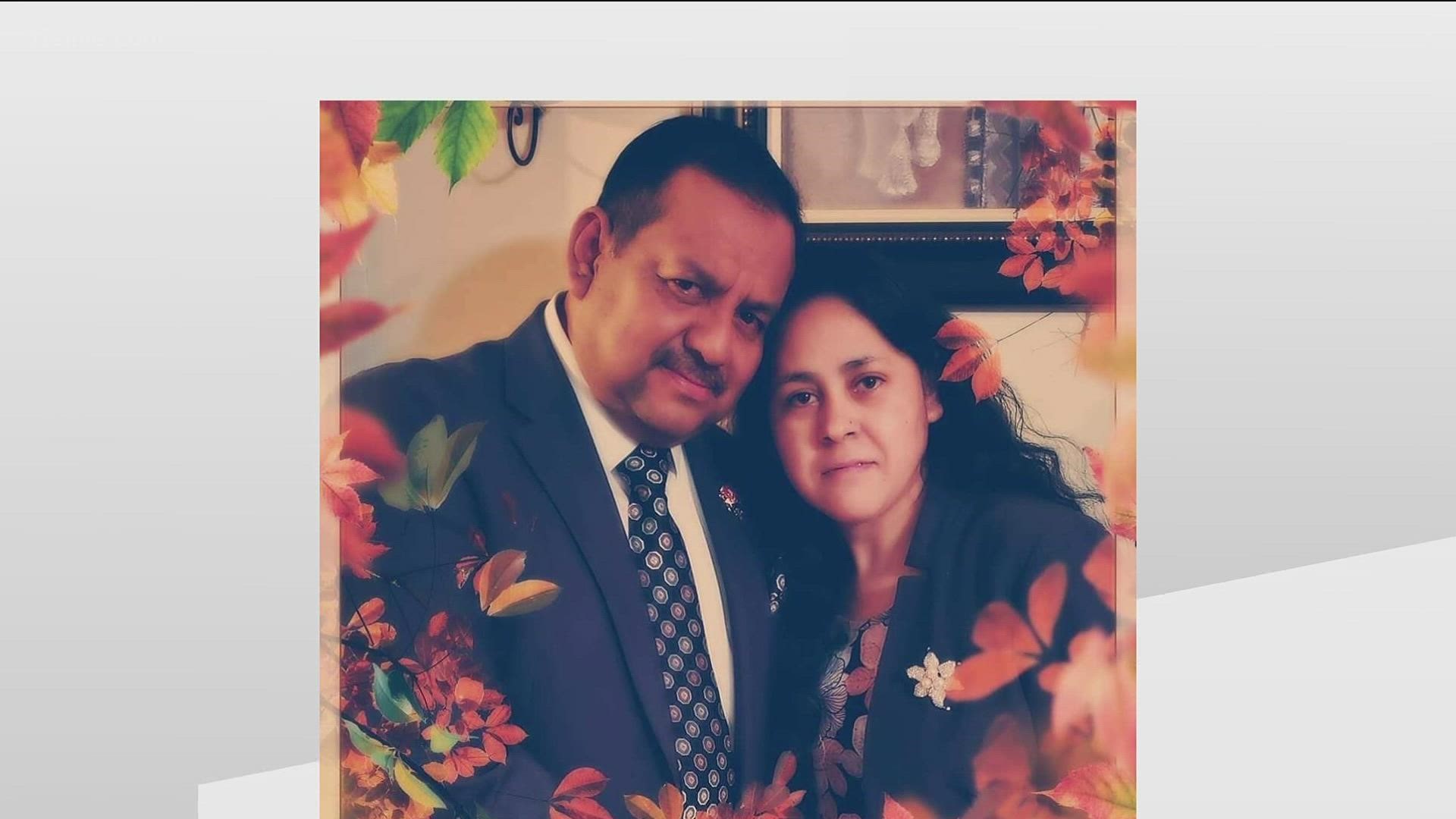 After their mother died in a tragic fire last week, four children have now lost their dad to COVID