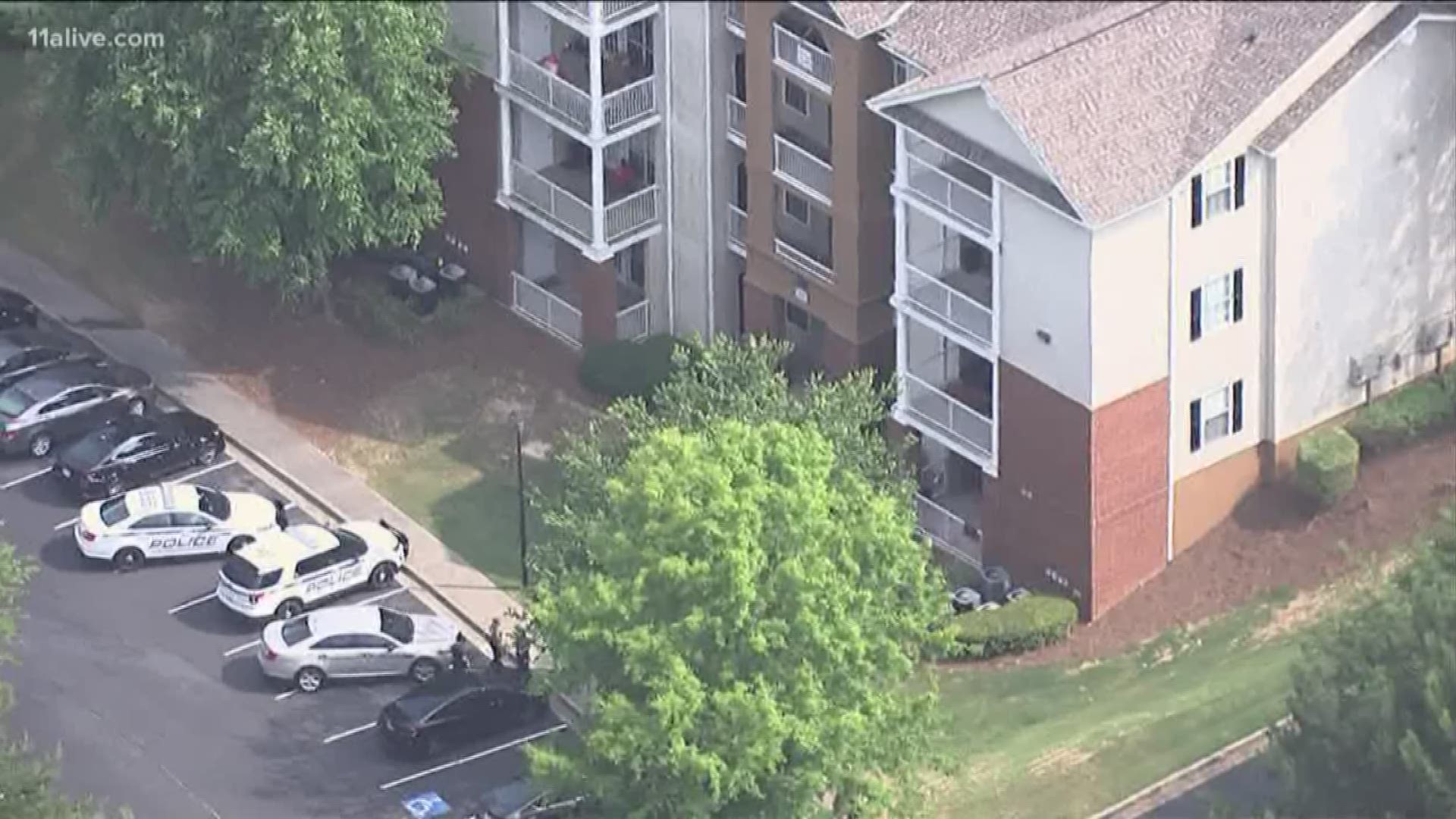 According to Wilbert M. Rundles with the department, officers went to Preston Hills Apartments outside of Buford on Buford Drive for a welfare check around 3:30 p.m. A family member of a woman who lives there told officers they hadn't heard from her in a few days.

"That was odd, out of the norm, they usually talk daily and became concerned," Rundles said.

When officers arrived, a maintenance worker let them inside of the apartment and they found two people dead - a 40-year-old man and a 39-year-old woman.

"We do know the two were in a relationship together, but not married," Rundles added.

The man had an apparent gunshot wound, but it's unclear what has caused the woman's death at this time. Investigators also don't know how long the two have been dead. However, he said family members last had contact with the victims two days ago.

Detectives are still on the scene gathering information about the deaths.

Rest in peace: Remains found in Arkansas are Maleah Davis'