With CARE's success of a Savings and Loan Program in 50 countries, the initiative will now be tried stateside in Atlanta. 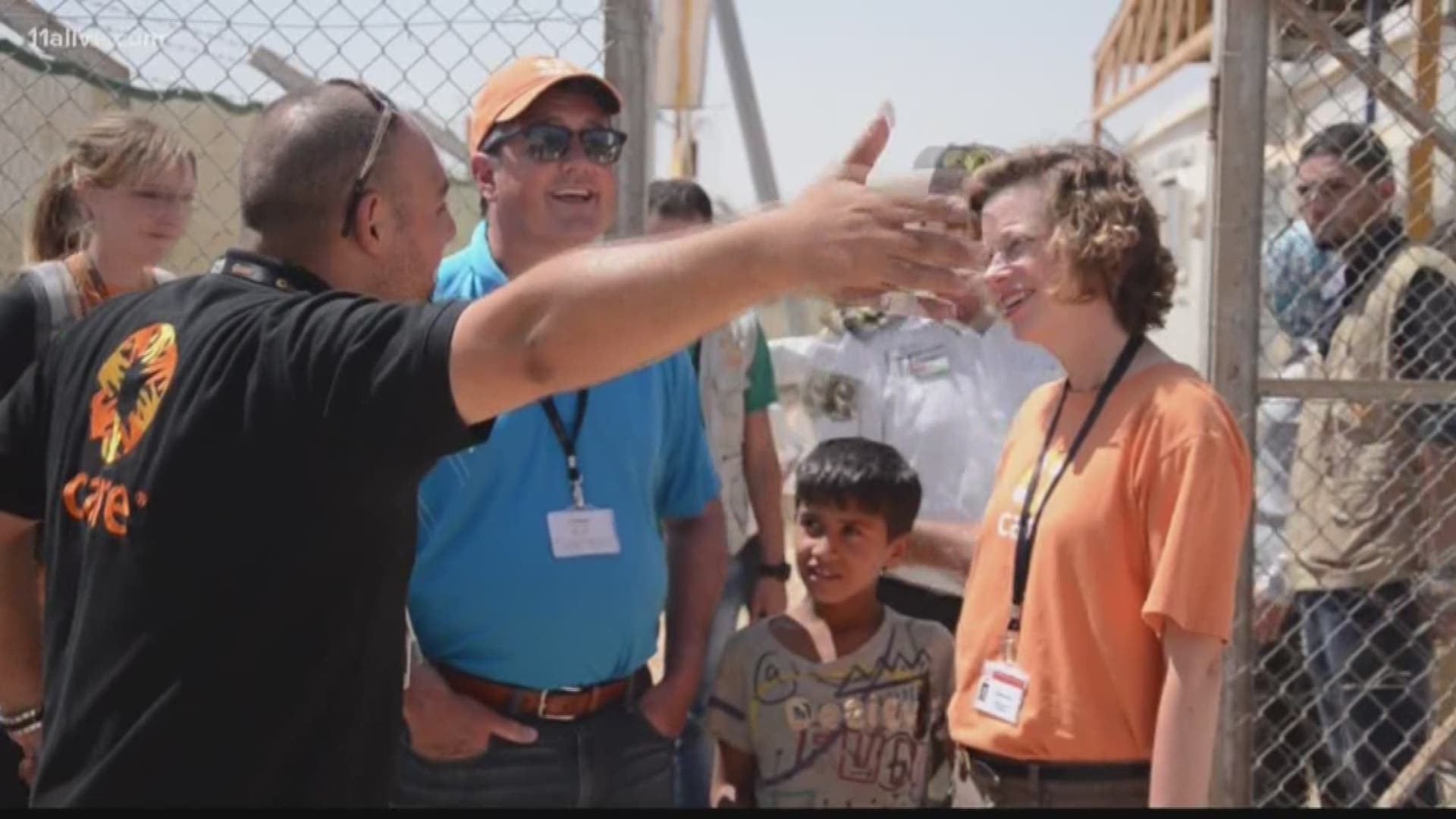 ATLANTA — Each year, CARE, based in Atlanta, helps millions across the globe.

Now, it is launching its first-ever program in the United States, right here in Atlanta.

You may remember the famous CARE packages. Millions of them were sent overseas as one of the most recognizable symbols of American generosity as World War II ended and famine engulfed Europe.

But as the years went on, CARE's mission significantly expanded, now fighting poverty across the globe. Throughout its history, CARE has never undertaken a major project in the United States - until now.

CARE is about to celebrate its 75th anniversary and for the first time since coming to Atlanta 26 years ago, CARE is launching a pilot program with Atlanta as the focus.

It's called the Village Savings and Loan Program. CARE said it's already proven to have worked with 7 million people in 50 countries.

Michelle Nunn, the president and chief executive of CARE USA, explained in an interview the pilot program.

“It is actually a group of people who come together and they save a little bit of money - in some instances just a few dollars and sometimes even a few cents each week," Nunn said. "And then they loan it out to one another to start small businesses or just to simply have the security savings and pooling of funds they can go to if somebody has an emergency.”

In South America and countries like Guatemala, the Village Savings and Loan program has empowered women to save what little they had then pool the funds to start businesses in farming and crafts.

“We really do believe that this could be an important mechanism towards financial inclusion and ultimately economic entitlement,” Nunn added.

The pilot program is due to start in Atlanta early in 2020.

“What we are looking for are a diverse set of communities that we can try this out and we are still identifying partners as we go forward,” Nunn said.

RELATED: Getting involved with CARE

Adding momentum to this first-ever CARE domestic program is the Atlanta Committee for CARE headed by Jack Hardin.

He said that he sees a void with the younger generations regarding what CARE is and what it does.

“It operates in 100 countries, over 50-million people every year, yet here in its hometown a lot of people don’t even know it is here," he said. "And those who know it is here do not really understand the origins and history of CARE.”

Her restaurant was a haven during the Civil Rights Movement. She's turning 107 years old.