The woman was seriously injured 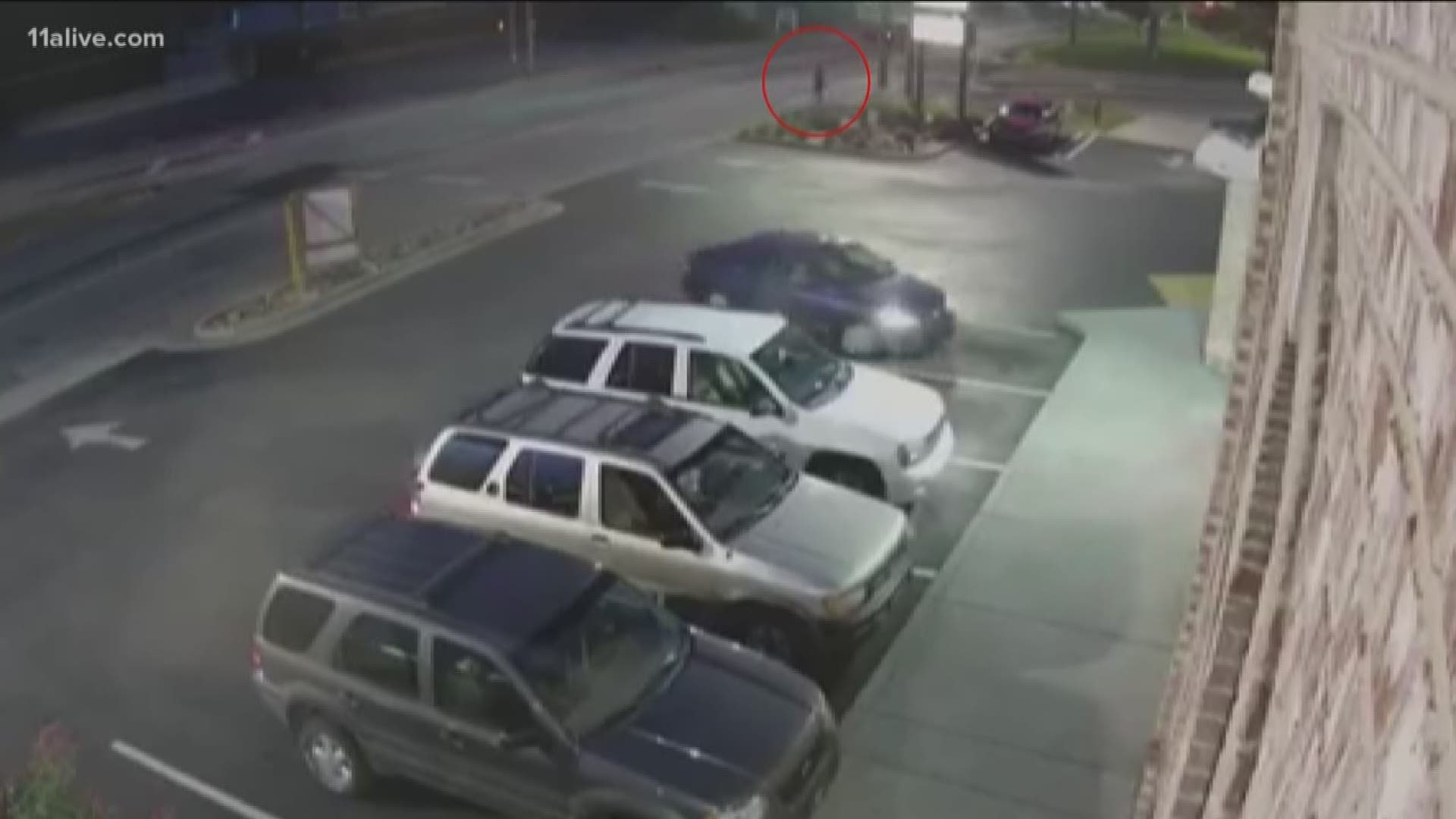 CARROLLTON, Ga. — Police are on the lookout for a truck caught on camera striking a 22-year-old woman at an intersection on Friday night.

Carrollton Police said that around 9 p.m. a woman was hit on Maple Street at the intersection with South Street. Police said the woman, who was in the crosswalk at the time, was seriously injured, leaving her with a broken leg.

Details are still limited but police believe the vehicle involved may have been a silver second-generation Toyota Tacoma - possibly a model between the years of 2005 and 2015 with an extended cab.

Police have released a video that shows the incident - though it happens in the upper left-hand corner of the surveillance camera. Moments later, the video shows bystanders rushing to her aid.

11Alive's Joe Henke spoke to Sgt. Matt Kenerly with the Carrollton Police Department who said the woman was very lucky.

"She was thrown a significant distance from impact, and depending on how the body lands, I think she is very luck to come out with just a fractured leg at this time," he said.

Police are now on the lookout for the truck, which they believe is likely to have damage to the front driver's side. They're also searching databases for trucks registered in the area fitting the description.

Part of police's investigation will include determining how fast the driver was going on the 30 mph street. Once the driver of the truck is caught, police said he or she will likely face charges of hit-and-run and leaving the scene of an accident.

Police are now asking that anyone with information about the vehicle or the driver call Officer Hernandez - or any other officer - at 770-834-4451. Crime Stoppers is also offering a reward for information leading to an arrest. Tipsters can call 404-577-TIPS or visit crimestoppersatlanta.org.

Police: Child on e-scooter grazed by car in SE Atlanta 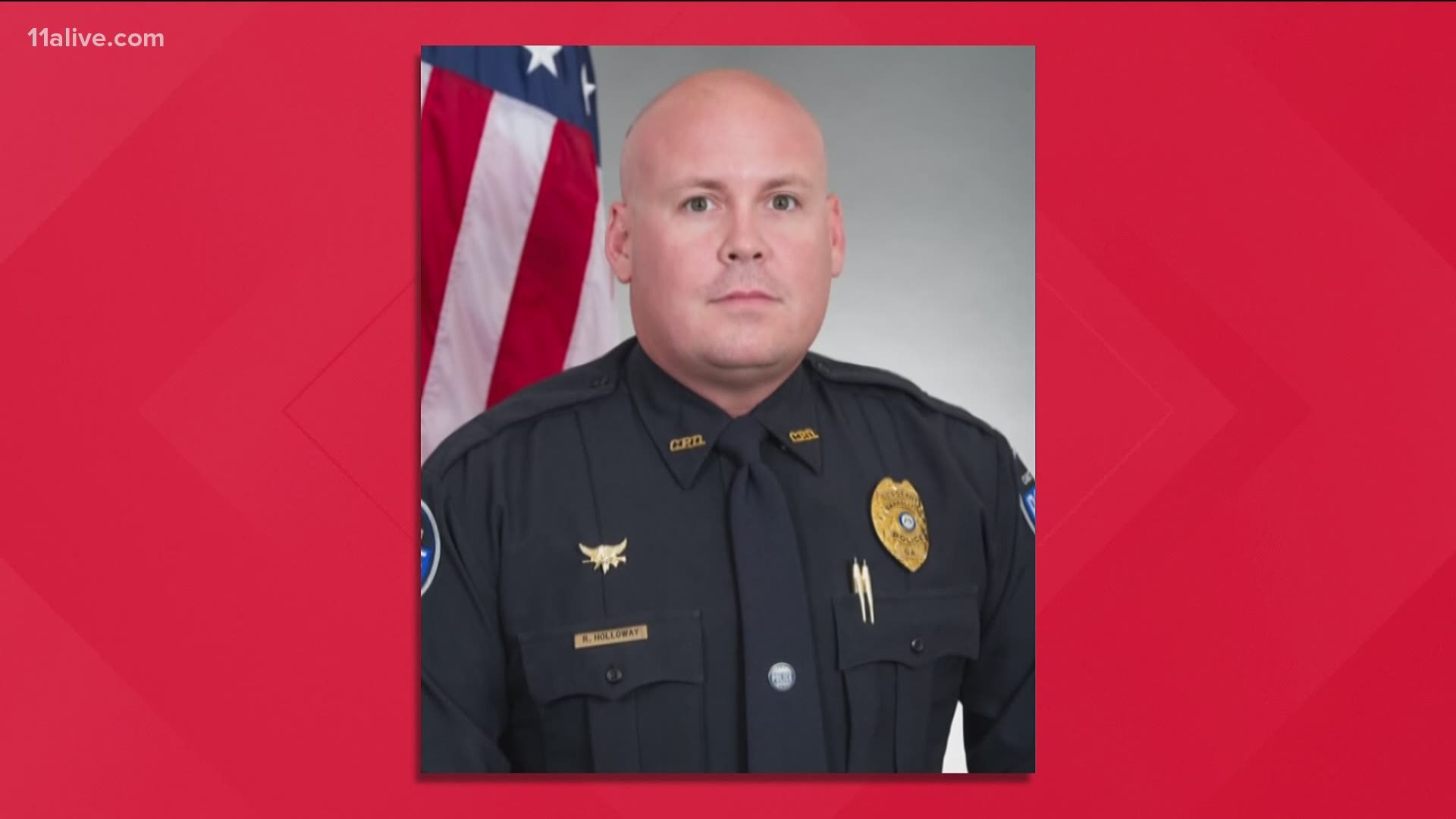 Carrollton Sergeant shot in head back in hospital after returning home