Officials said that Amelia Ressler is accused of engaging in 'indecent and immoral acts while in the presence of school-aged children.' 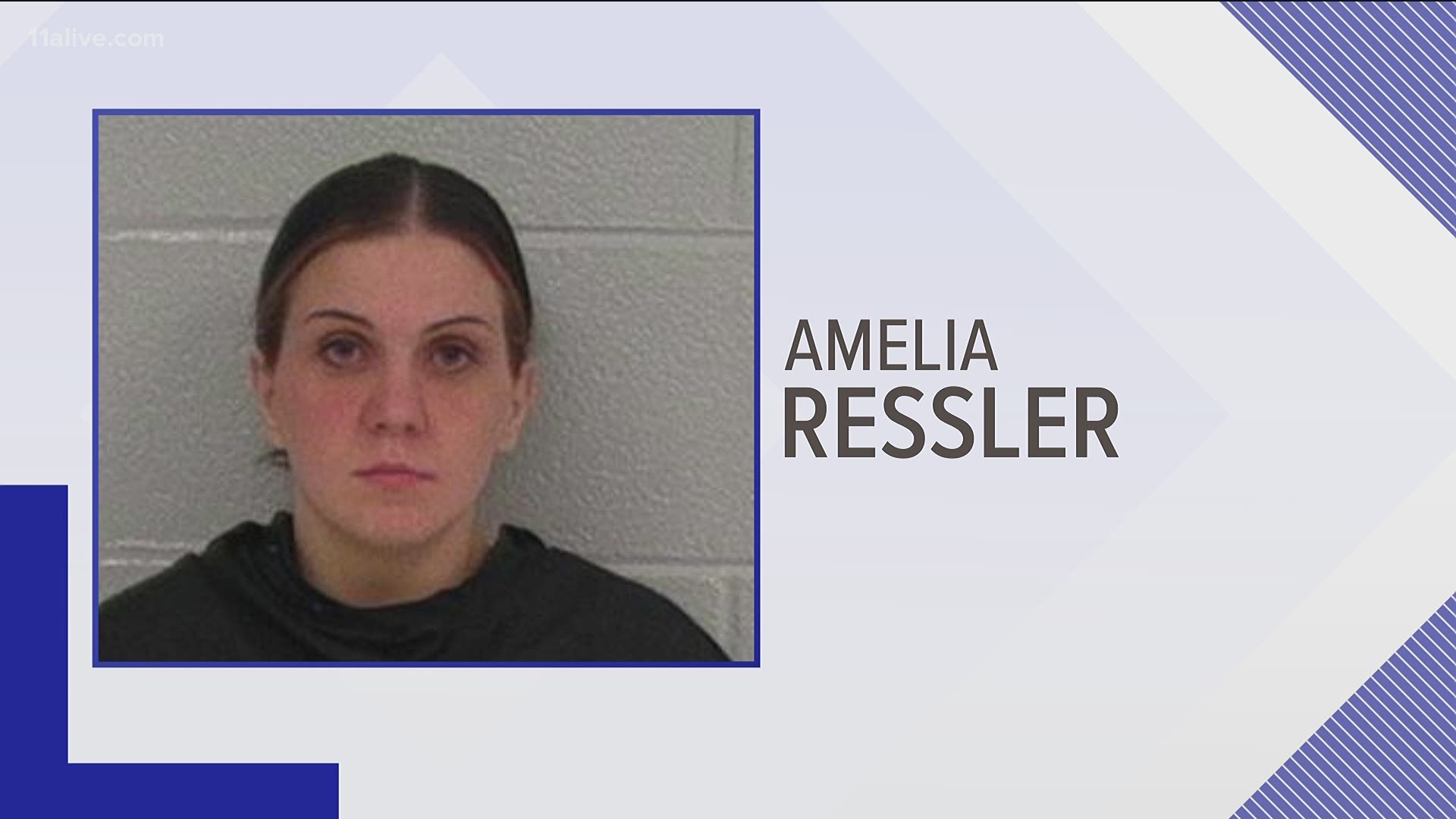 CARROLL COUNTY, Ga. — A metro Atlanta substitute teacher is in jail charged with several counts of child molestation following an investigation by a local sheriff's office.

The Carroll County Sheriff's Office said its investigators were notified by staff at Mt. Zion Elementary School following allegations of misconduct by the substitute, later identified as 30-year-old Amelia Ressler of Carrollton.

The county released a statement on Friday that didn't suggest exactly what that misconduct was or whether it happened at school. However, officials said that Ressler is accused of engaging in "indecent and immoral acts while in the presence of school-aged children."

As a result, she now faces 19 counts of child molestation.

The release announcing Ressler's arrest thanked Carroll County Schools for having the safety of students in mind and contacting law enforcement immediately.

"We will continue to work closely with them during the remainder of the investigation," the statement concluded.

Editor's note: A previous version of this story said Ressler faces 20 counts of child molestation. However, law enforcement have since updated their information suggesting she actually faces 19 counts.