Police were responding to a dispute between Jesse Thedford and his landlord. 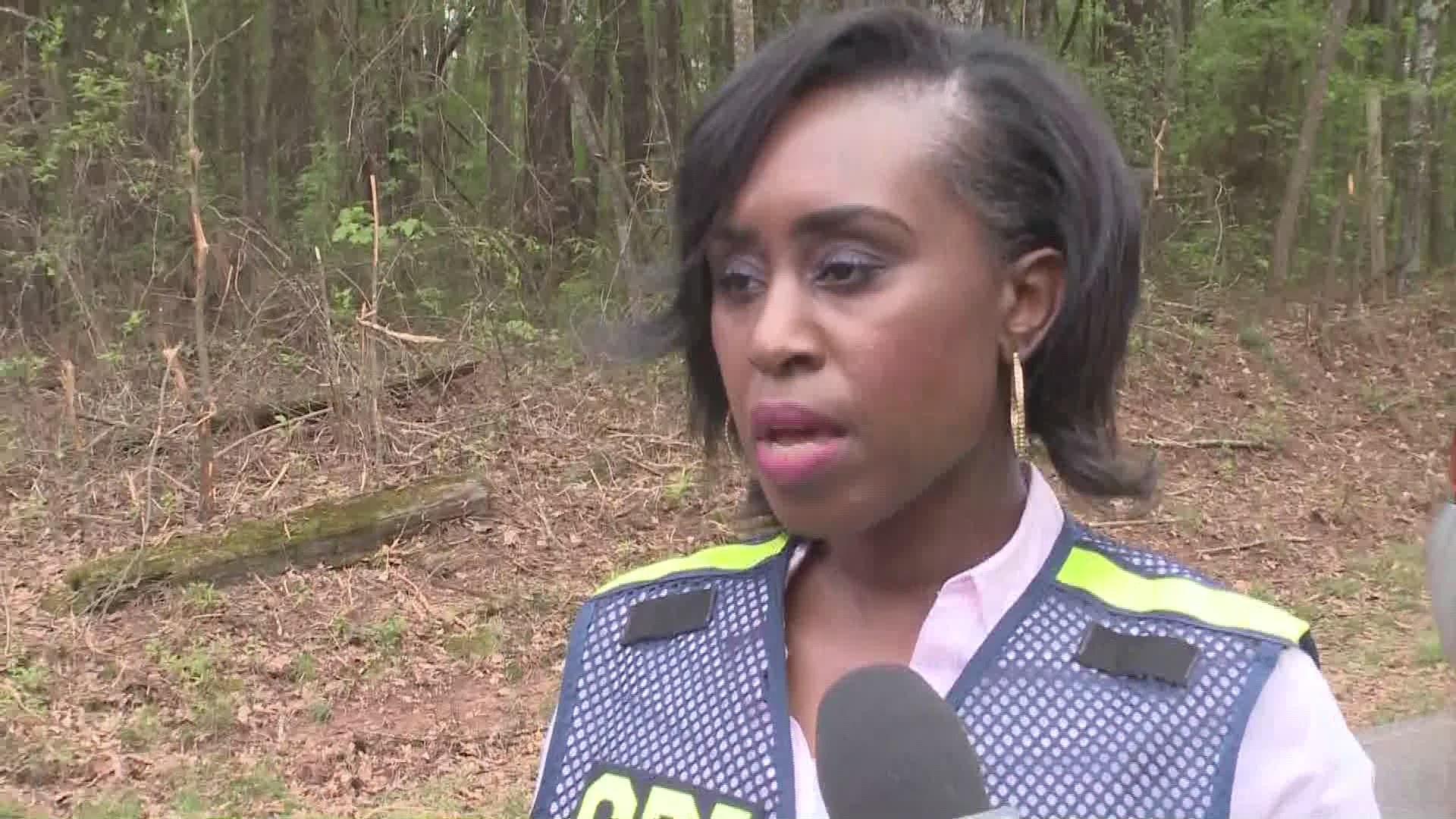 CARROLLTON, Ga. -- A man under arrest who made his way from the back of a patrol car and into the front seat, and then drove the car toward police, was shot and killed by Carroll County deputies Saturday morning.

Police were called to a location on Little River Road for a disturbance between Jesse Thedford, 32, and his landlord.

According to the Georgia Bureau of Investigation, Bedford wasn't cooperative with police. When backup was called, Thedford was searched, and police said methamphetamine was found on him.

Thedford was then handcuffed and placed in the back of a patrol car. Police said Thedford made it through the partition, and into the driver’s seat.

He then began driving the car in a direction toward police and his landlord. The GBI said officers commanded Thedford to stop, and when he didn't, a deputy fired one shot into the car, striking Thedford.

Thedford was taken to a local hospital, where he died from his injuries.

One deputy has been placed on administrative leave while the incident is under investigation, which is being handled by the GBI.