Child airlifted after being trapped in Cartersville house fire

An 11-year-old has been flown to an Atlanta hospital and one firefighter is being monitored but is said to be stable. 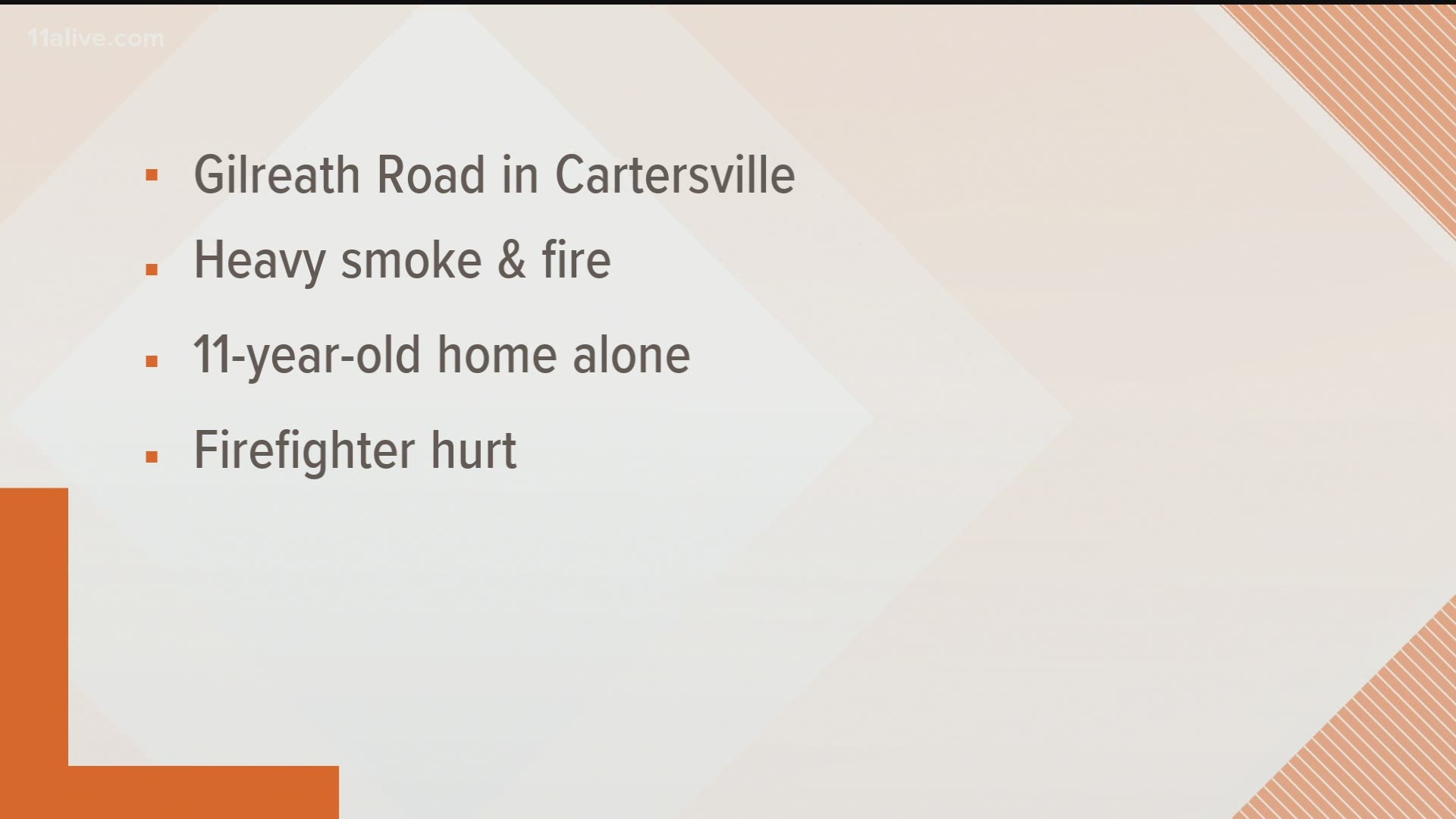 CARTERSVILLE, Ga. — An 11-year-old and a firefighter were both injured on Thursday during a house fire in Cartersville.

Fire officials soon searched the home and found an 11-year-old, who was home alone, trapped in a back bedroom. The child was soon flown to an Atlanta hospital for treatment, though it's not clear which one.

Also injured was a firefighter who is said to be stable; though, doctors are monitoring him. The exact conditions of the child and the firefighter weren't available.

The fire has since been extinguished but a cause hasn't yet been released.