Two brothers die after being trapped in Cartersville house fire

Two people were able to escape the fire. 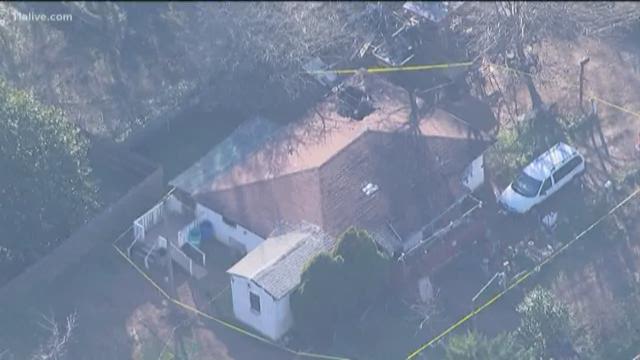 The home was located in the 20 block of Martin Luther King Jr. Circle NW on Kingston.

David and Glenda Croy had already escaped the home when crews arrived to find heavy smoke and moderate fire, according to officials. They told the firefighters about their sons who were trapped inside.

Firefighters were able to find the men and remove them from the home but Scottie Croy, 49 and his brother Jeffrey, 39 were killed in the fire.

Their parents were taken to Floyd Medical Center for treatment on burns and minor smoke inhalation, according to The Insurance and Safety Fire Commissioner's Office.

The fire was ruled accidental.

"My fire investigator determined that the fire started in a rear bedroom of the home,” Deputy Insurance and Fire Commissioner Jay Florence said. “There was nothing suspicious about this fire, and we believe an electrical malfunction possibly caused the blaze.”

Investigators said they did not find a working smoke alarm in the home.

These deaths beings the total number of Georgians who have died as a result of a fire this year to 118. Of those deaths, 106 have occurred in residential housing, according to the commission. 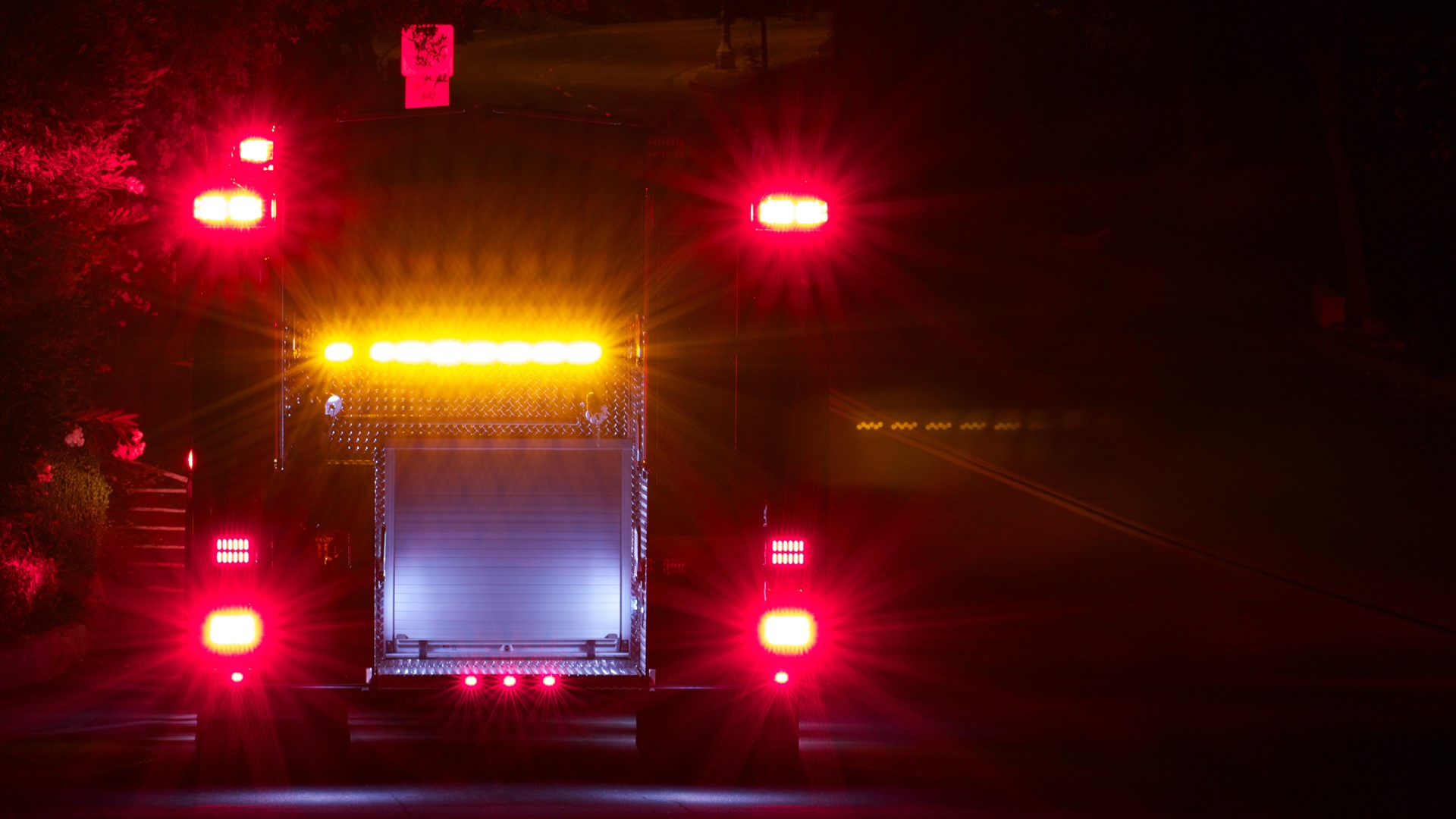 Child airlifted after being trapped in Cartersville house fire