One person is dead after a shooting in south Atlanta on Saturday. 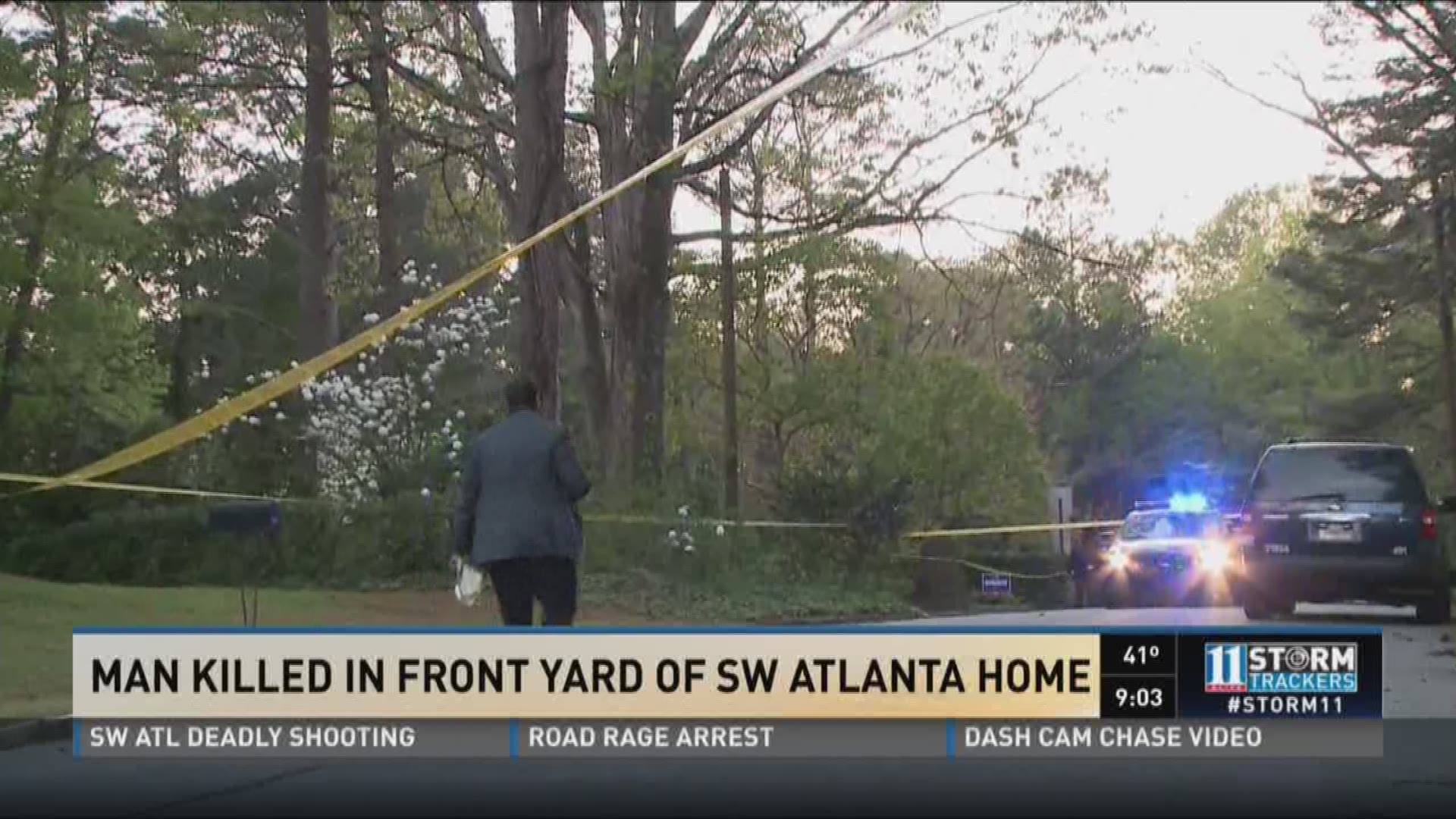 ATLANTA -- A disturbing scene has been unveiled in southwest Atlanta.

Police say someone shot and killed a retired man while he was in his front yard. Two quick shots were fired in the quiet southwest Atlanta neighborhood Saturday afternoon.

11Alive was on the scene speaking to neighbors and police on Connally Drive.

Neighbors said that victim was the president of the local housing association. On Sunday, authorities confirmed that he was 70-year-old Barney Simms, who is a retired high-ranking member of the Atlanta Housing Authority. Police confirmed Simms was the homeowner.

His death was a shock to many.

Saddened to learn of the murder of Barney Simms, long-time chair of the Fulton County DFCS advisory board. Tremendous loss for us all.

Russell Rowden could hear them from his house just one street over.

“I went out to the back street but I didn’t see anything,” he said. “Then, about two hours later I heard what happened.” 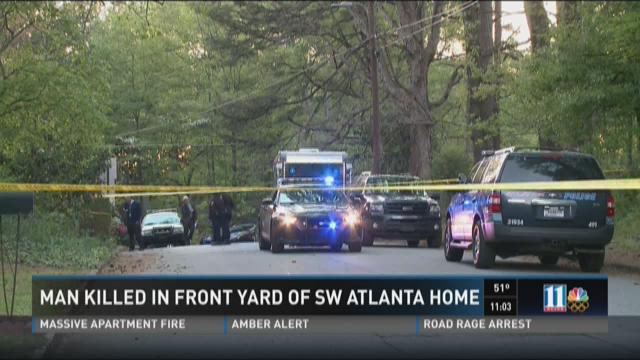 When Atlanta police arrived, they found Simms slumped over into the bushes of his front yard.

On top of that, the front door was wide open.

“It was unlocked and open when we arrived,” one police official said. “We’re going to go inside and process the scene and see if anything is missing or disturbed.”

Police believe one thing may be missing.

“We’ve been told that there may be a vehicle, a black Lexus, that may be missing with a personalized tag on it,” one official said.

Police later confirmed that Simms' car was taken. They later recovered it in East Point shortly after midnight.

Rowden said Simms was a quiet, nice man who always took pride in his yard and his neighborhood. Now, he’s wondering why someone would kill an elderly man in such a senseless manner -- and in what he always thought was a nice neighborhood.

The investigation is still ongoing, and police are hoping anyone with information will come forward.