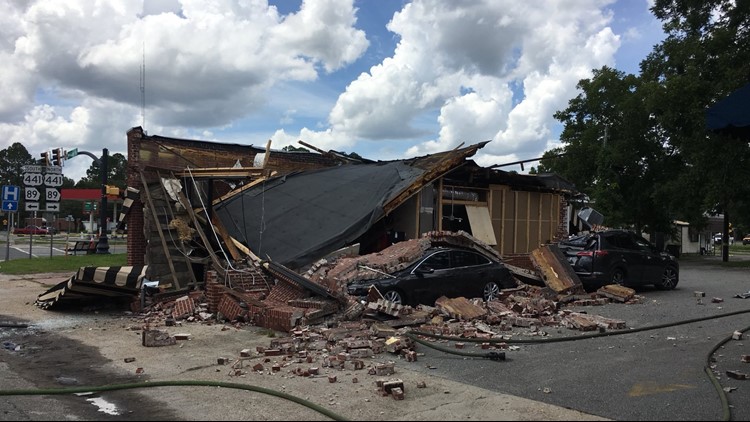 ► Explosion at Homerville coffee shop sends 3 employees to the hospital

Allen says that gas leaked into a sewer line connected to the coffee shop, where the gas built up and was ignited by a spark shortly after noon Friday.

The injured people were airlifted to a hospital in Gainesville, Florida.