The 79-year-old victim was struck when the suspect ran a red light after allegedly stealing a truck in Chamblee on Sunday. 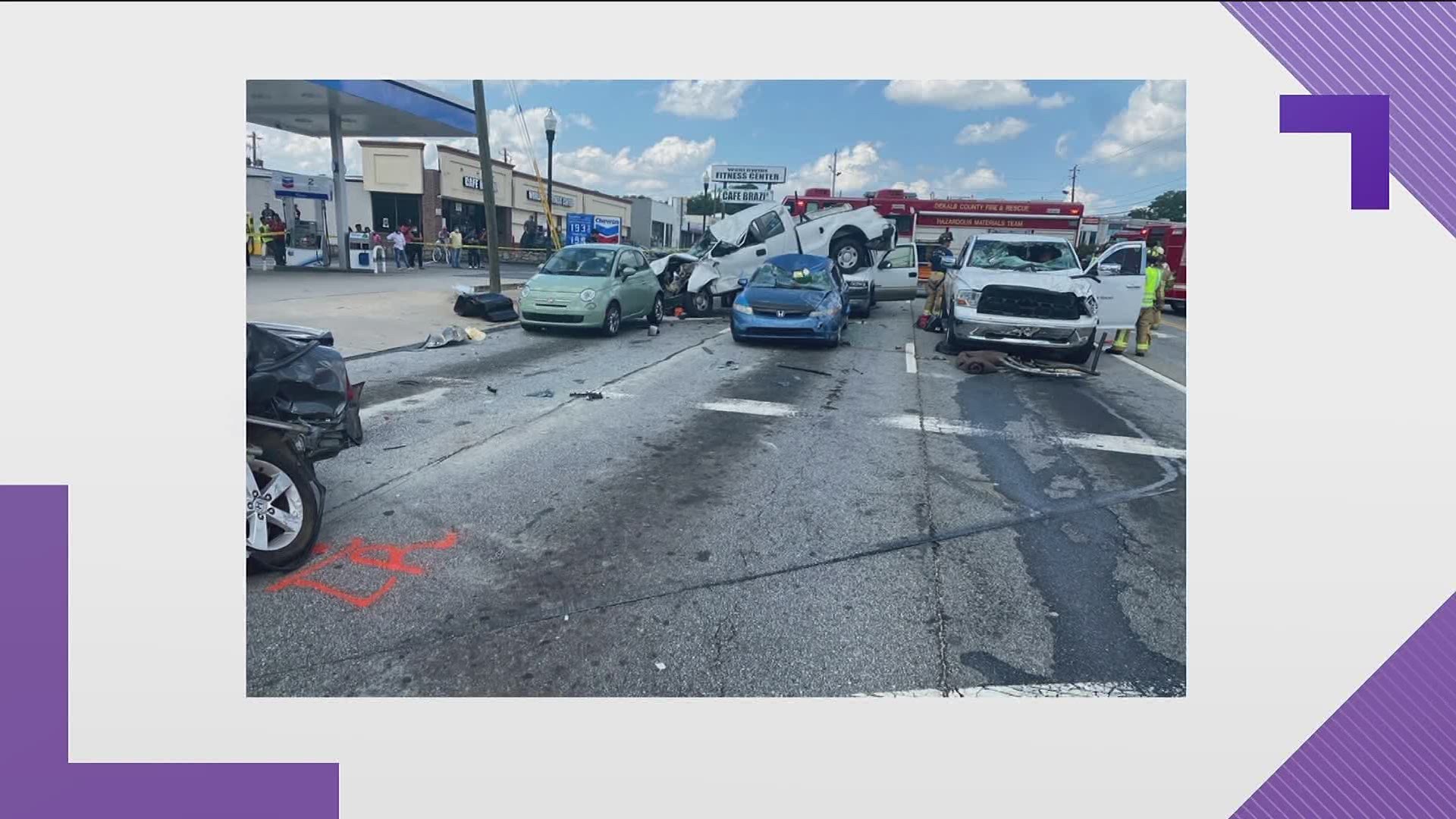 CHAMBLEE, Ga. — The Georgia State Patrol has released additional information regarding a crash that killed an elderly woman on Buford Highway on Sunday afternoon.

The state agency was called in around 4 p.m. to assist Chamblee Police in what was initially described as a seven-vehicle accident at the Chamblee Tucker Boulevard.

There, troopers began working to gather more information regarding the crash, which they quickly found out was the result of an alleged truck theft attempt that quickly became deadly for an innocent motorist.

Based on their preliminary report, the GSP reports that a man had left his F-150 pickup truck running as he went into a local business. During the time that the truck was unattended, authorities said the suspect, later identified as 20-year-old Jonathan Antuna-Sanchez took advantage and attempted to take the vehicle. However, police said the vehicle's owner had left his young son inside - and he was still inside when Antuna-Sanchez attempted his getaway.

"the suspect entered the vehicle and while attempting to escape, struck two vehicles in the parking lot," the GSP narrative states. "The suspect removed the child ... and fled."

Authorities said the truck then headed north on Buford Highway and ran a red light at Chamblee-Tucker Road, striking a Honda Civic and causing a chain reaction that struck several more vehicles.

The impact ultimately killed the 79-year-old driver of the Civic, later identified as Judith Schonbak of Atlanta.

Antuna-Sanchez ran from the scene on foot but was caught by Chamblee Police roughly an hour after the deadly accident he's accused of causing.

In all, seven vehicles were involved, though no other injuries were reported outside the death of Schonbak. Her alleged killer now faces several charges that include first-degree vehicular homicide, murder, failure to obey traffic control devices, speeding, and felony hit-and-run.

Charges of kidnapping, cruelty to children in the second degree, and theft by taking are also pending and being handled by Chamblee Police.

He's now being held at the DeKalb County Jail. 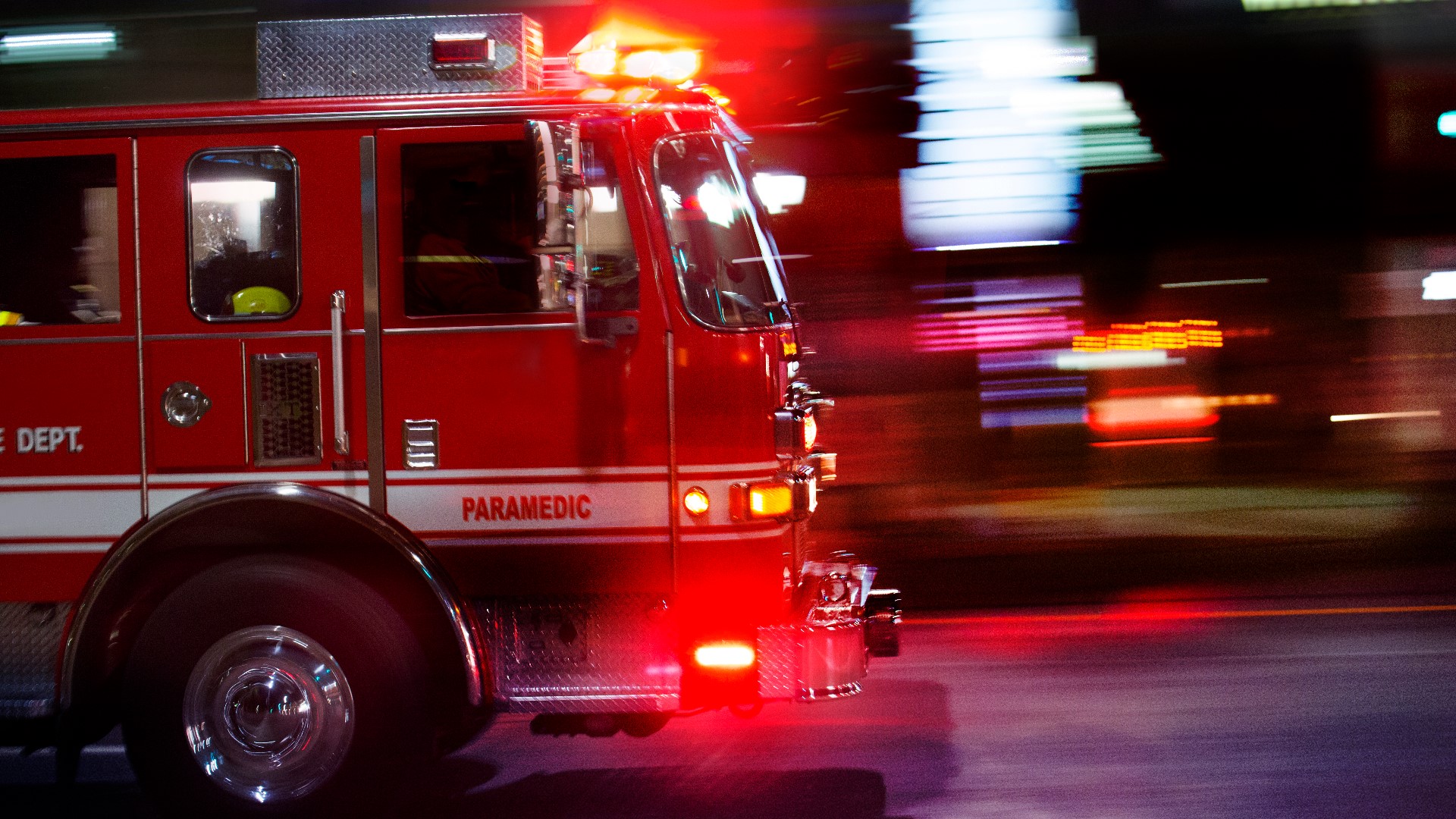