The discovery of the Facebook post comes amid concerns from some Asian Americans that authorities are not treating the killings as hate crimes. 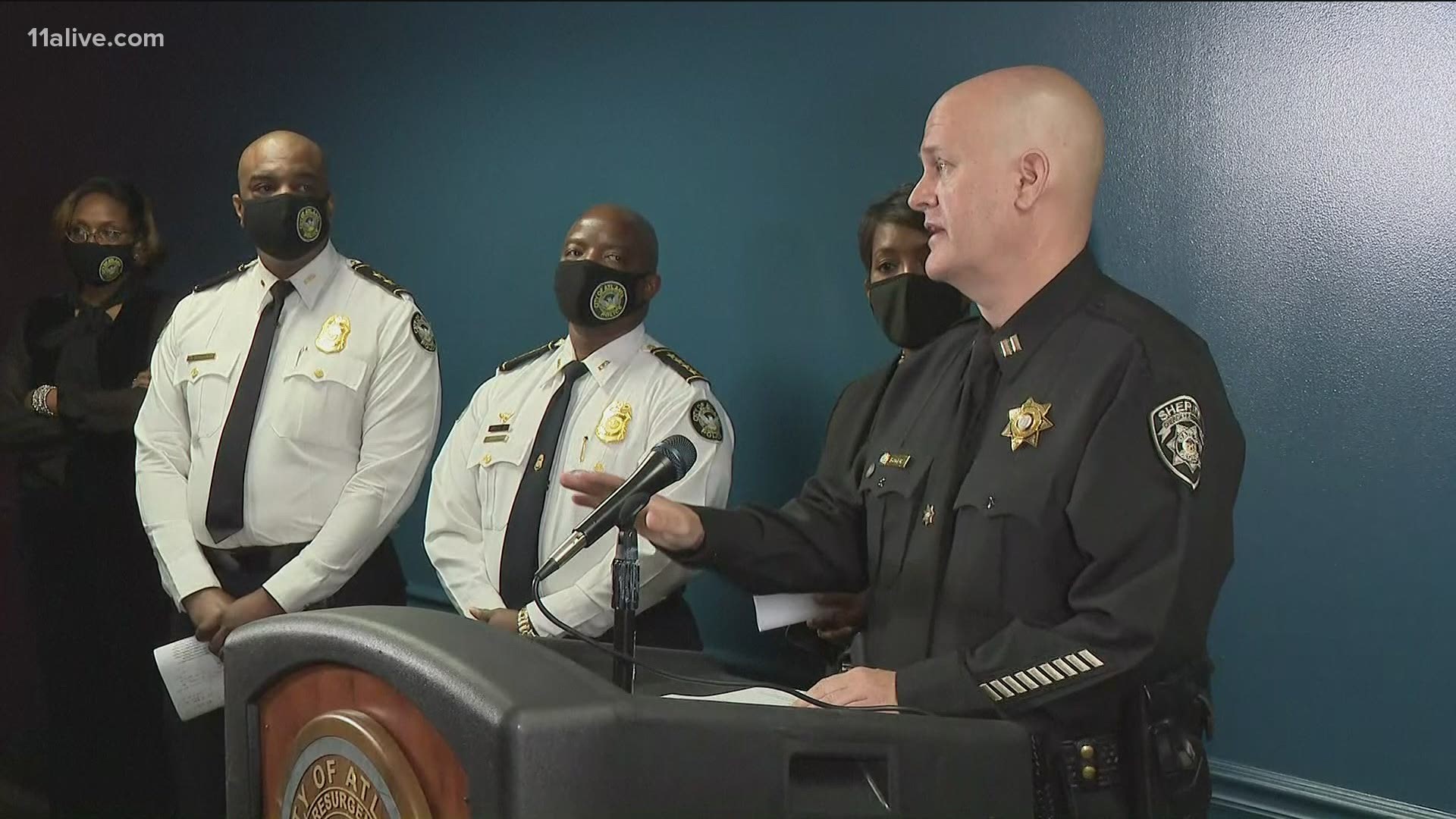 ATLANTA — A Facebook page appearing to belong to a Georgia sheriff’s office spokesman promoted a T-shirt with racist language about China and the coronavirus last year.

The discovery of the Facebook post comes amid concerns from some Asian Americans that authorities are not treating the killings as hate crimes.

It also comes as Baker faces criticism for his comments regarding the shooting suspect.

Social media and other outlets had begun to criticize Baker for describing shooting suspect Robert Aaron Long as "pretty much fed up and kind of at the end of his rope" and saying that Tuesday "was a really bad day for him and this is what he did."

"Comments made by Cherokee County Sheriff's Office Captain Jay Baker have become the subject of much debate and anger," Sheriff Frank Reynolds said. "In as much as his words were taken or construed as insensitive or inappropriate, they were not intended to disrespect any of the victims, the gravity of this tragedy, or express empathy or sympathy for the subject."

Baker did not respond to requests from the AP for comment regarding the Facebook post. 11Alive also reached out to the sheriff's office where Baker works. While the sheriff did release a statement, it didn't appear to address the post.

Meanwhile, an email from the communications director for Cherokee County now provides a new point of contact for details surrounding the shooting rather than Baker, who has generally released information for such crimes in the past.