The medical information from a sperm donor was limited.  It said nothing about a family history of cancer.  When this mother went looking for answers, she met a wall of resistance. 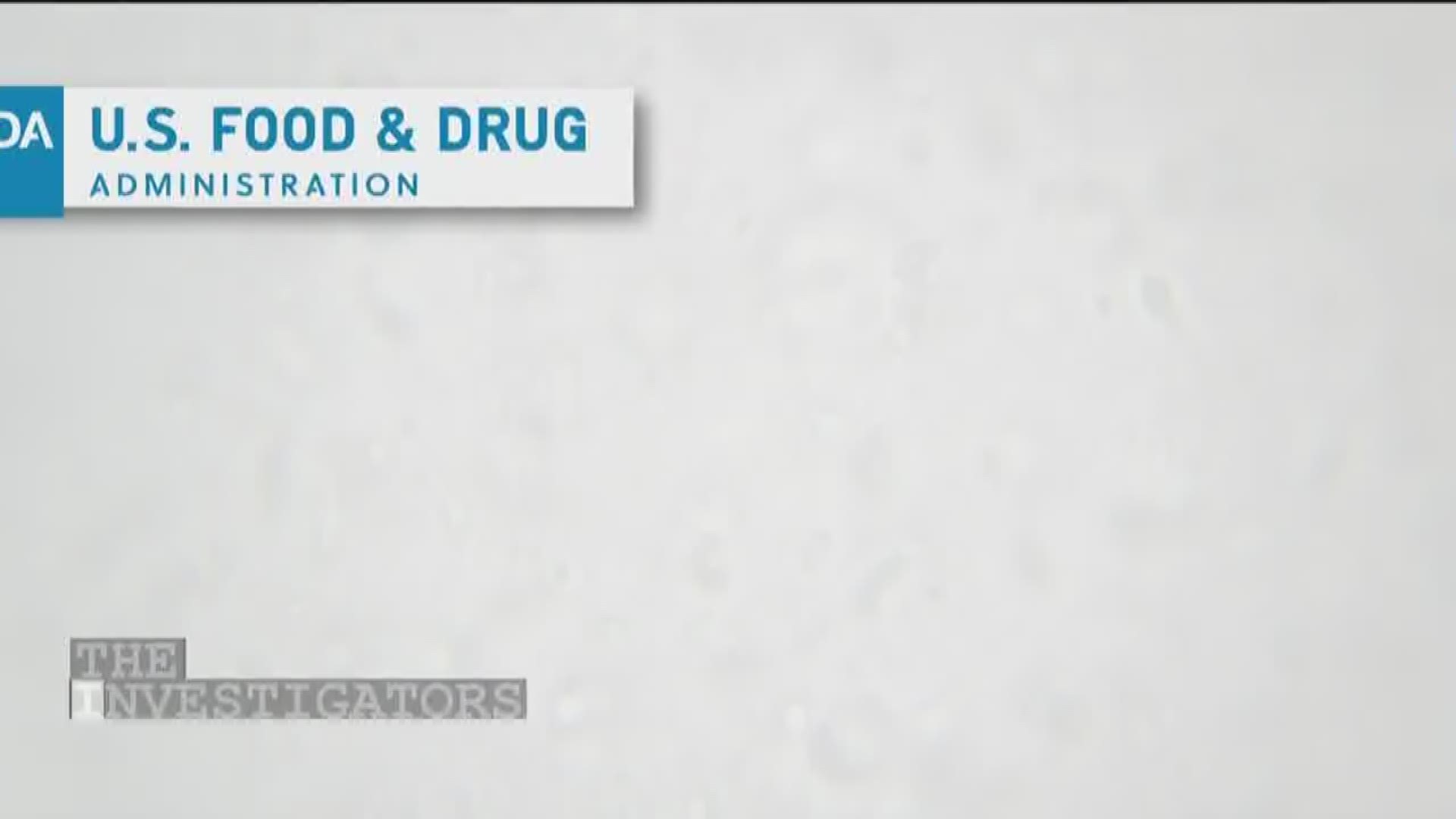 Lynette Rios was a working woman who wanted more. She wanted children.

Single, she went online and found sperm donor 11349 – a Hispanic man with wavy hair and a love of basketball.

“I looked at the baby pictures as well and I thought he was adorable,” explained Rios.

Her twin baby boys – Jayden and Fabian – inherited their biological father’s good looks. But as they grew, she wondered what else they might have inherited, especially when Jayden was diagnosed with cancer.

“All of these doctors, including the pediatrician would ask me about their genes, about their family history.”

The medical information Rios received from her donor was limited. It said nothing about a family history of cancer. Rios knew some donors were reluctant to tell the truth on their applications for fear they wouldn’t be chosen to participate, so she reached out to the sperm bank hoping to learn more. 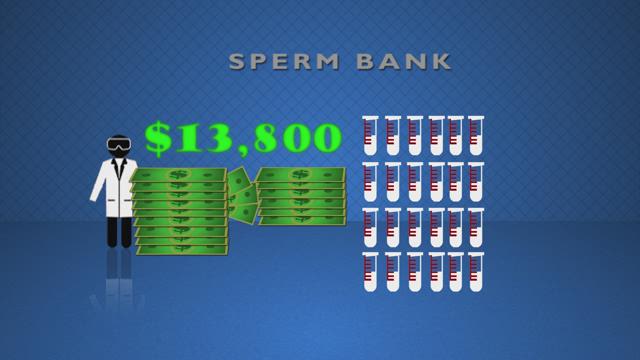 The company refused to share the donor’s identity or connect them.

“That’s extremely frustrating. They have a huge blockade of information and I can’t get past it,” said Rios.

KUSA reporter Whitney Wild partnered on our investigation and contacted California Cryobank to find out why they wouldn’t tell Rios more. In a phone interview, a company spokesperson said, “there’s no outlet for us to reach out to the donor on your behalf, you don’t get to meet the donor.”

It’s a road block that is affecting families across the country.

Angie Collins used a Georgia based company, purchasing sperm donated by Chris Aggeles. She now has a lawsuit in federal court claiming Aggeles falsified his medical and education history and the company, Xytex, should have done more to discover his lies and warn parents about them.

Sperm for Sale | Dig into the facts

1 / 3
This timeline shows the history of sperm donor Christopher Aggeles.

According to his donor profile, obtained by investigator Rebecca Lindstrom, Aggeles told the prospective parents he was a UGA college grad with no major health problems.

In truth Lindstrom learned, Aggeles was in and out of school, convicted of burglary and diagnosed bi-polar with schizo-effective disorder.

“He lied about some pretty important things,” said Collins.

Aggeles is believed to have 36 offspring: 17 girls and 19 boys. About a dozen families have filed lawsuits. A case in Florida is set for trial this fall. But a federal judge in California is expected to rule whether the case in that state should be dismissed.

That's why parents are also turning to the FDA, asking for new rules on how sperm donors are vetted and medical information shared.

Compensation varies by company, but a donor gets roughly $100 each visit. That donation, can be split up to 24 times, selling each vial from $400-$600. Parents say that’s plenty of money to afford some of the changes they want to see.

Lindstrom has reached out to Xytex and the industry's lobbying group for weeks to get their perspective on the petition and the calls for change. Neither responded to any of her emails or calls. But a representative with the California Cryobank insisted current federal laws are enough.

“My kids are my life. They are my biggest dream come true,” says Rios.