The 6-year-old girl was in the water for roughly an hour before she was discovered by responders. 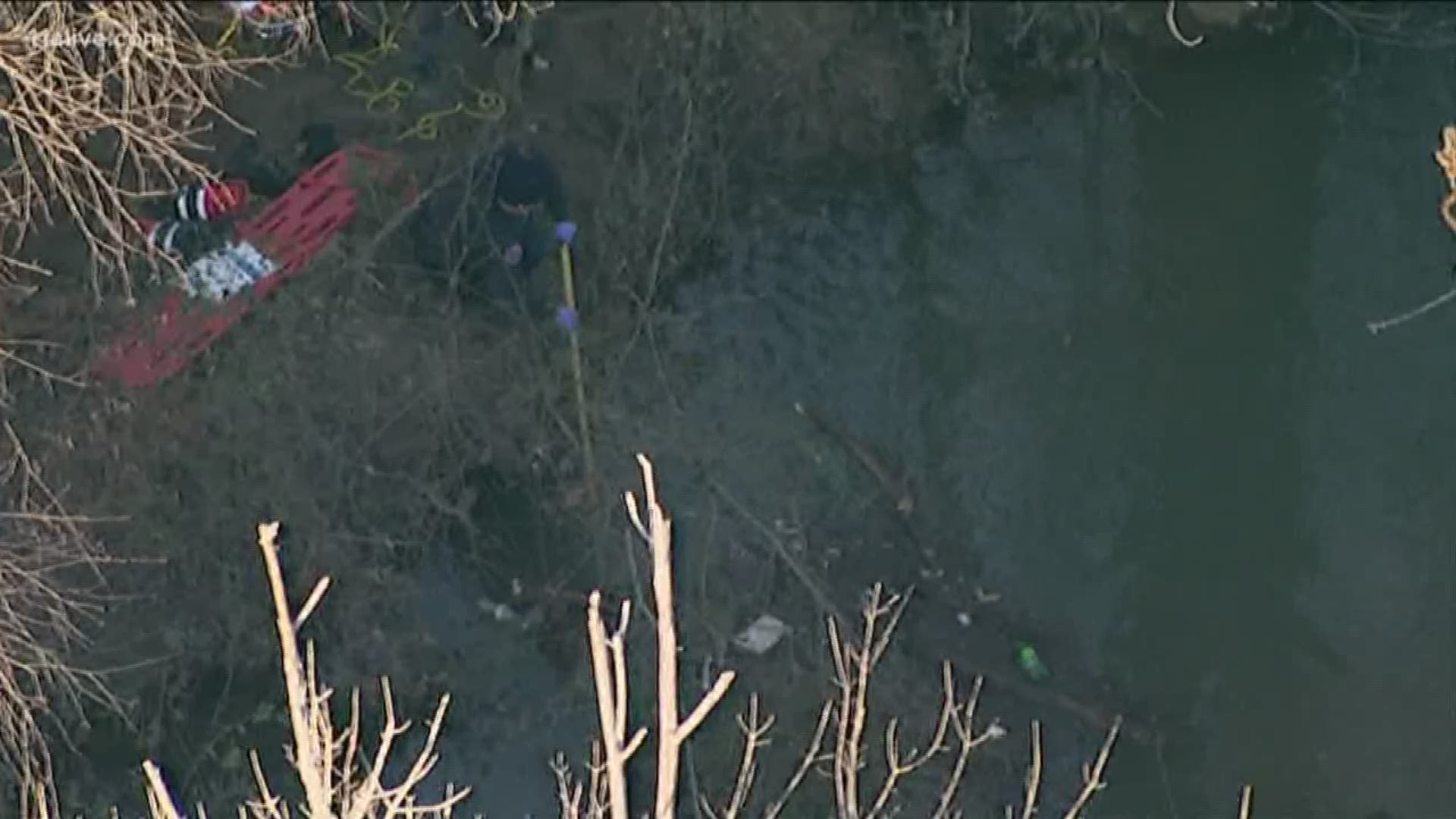 The rescue happened on Pole Bridge Creek near Farrington Drive when they found her just before 6 p.m. Investigators said she had been in the water for roughly an hour beforehand.

Responders immediately began CPR upon getting the child out of the water and then had her rushed to Egleston Children's Hospital for further treatment.

They confirmed late Thursday evening that she had died. Investigators believe she was playing near the creek Thursday afternoon when she somehow ended up in the water.