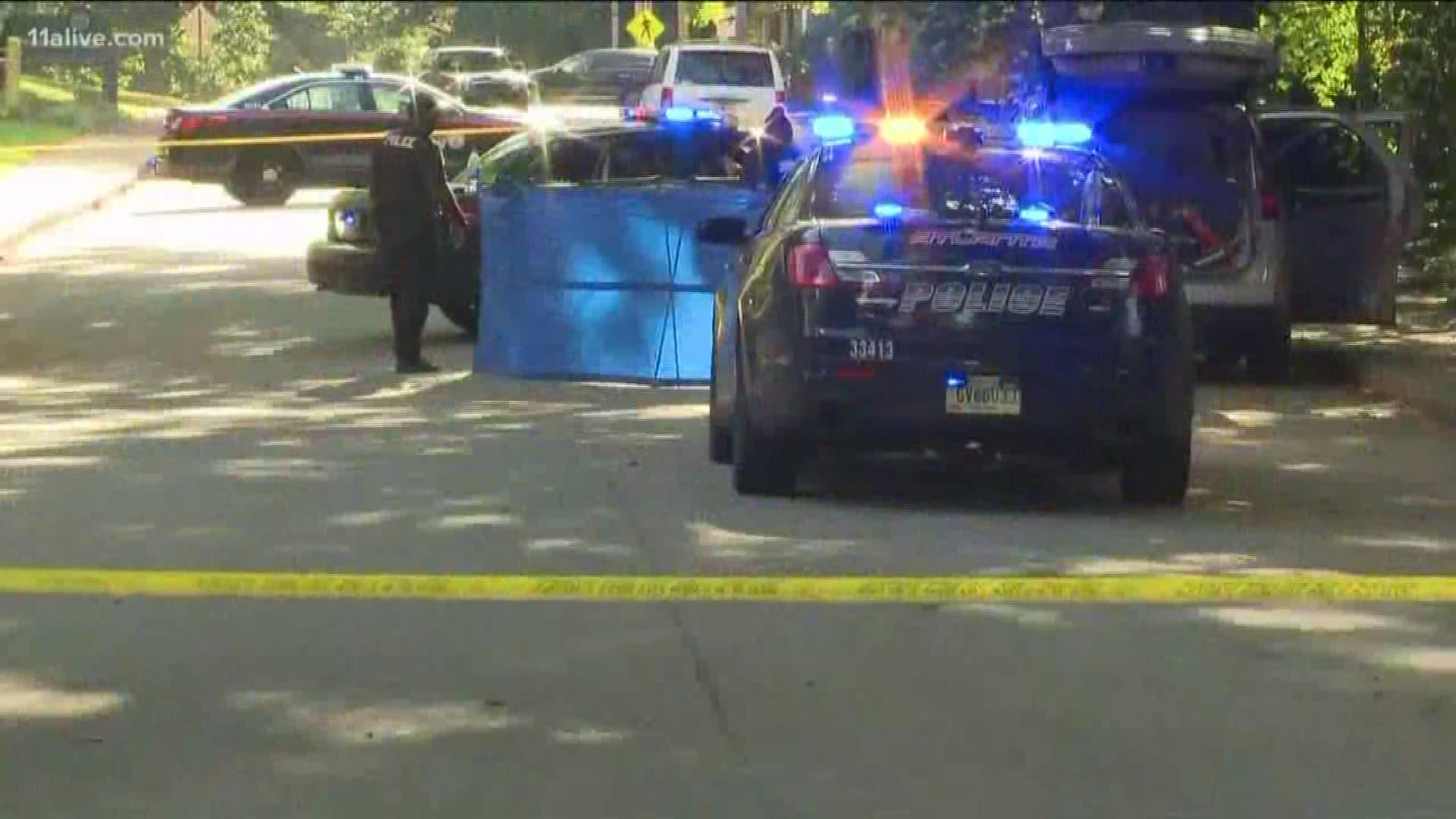 ATLANTA — Police say a man shot his son before turning the gun on himself in what police said appeared to be an attempted murder-suicide in southwest Atlanta.

It happened Monday evening around 4:30 near Deckner and Desoto Avenues, according to police.

Officials said they were first tipped off to the situation by a passerby. When officers got there, they found both victims inside a car next to Perkerson Park.

Investigators said they found a 6-year-old boy who had been shot in the face. The man, they said, was already dead with a pistol in his hand from an apparent self-inflicted gunshot wound. Police said he was the boy's father.

"By all accounts it appears to be an attempted murder and a suicide," said Maj. Andrew Senzer with the Atlanta Police Department.

Emergency responders rushed the child to Children's Healthcare of Atlanta Egleston Hospital for treatment, where they say he appears to be stable. Senzer said the boy was responsive to questions and was able to tell investigators his age, but at this point, investigators have no idea what happened to cause the shooting.

"At this point we don't really know what precipitated this event," Senzer said. "Trying to piece everything together at this time."

Police said they are in the process of trying to contact family of the two, but it appears they lived in the neighborhood.

Meanwhile, homicide detectives are searching for clues in the shooting.

3 more cases of Legionnaires' with ties to Sheraton hotel confirmed, bringing total to 9