Children were in car with mother when father shot, killed her outside fire station, sheriff confirms

It happened at Fire Station 7 in Dawson County. 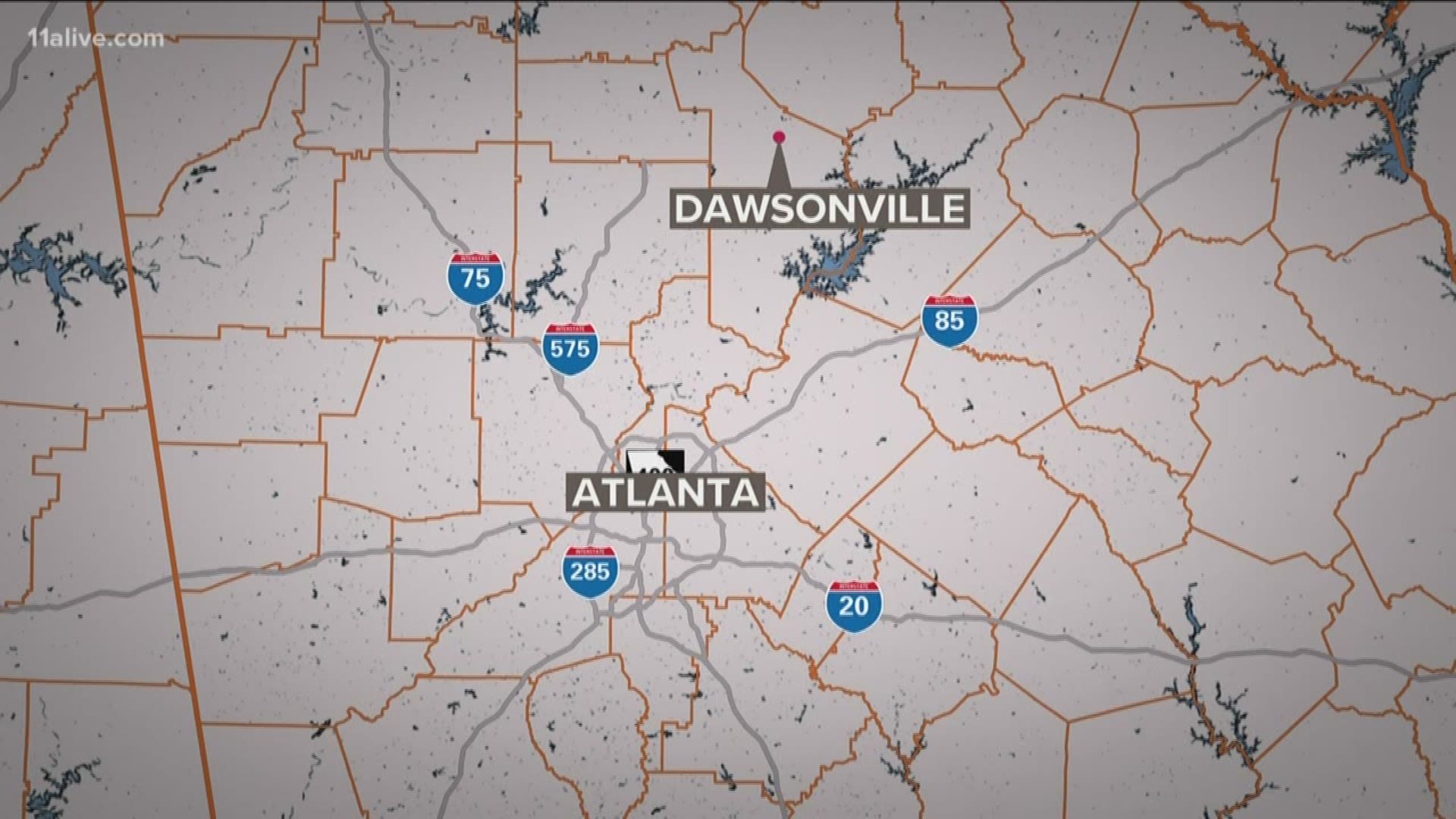 DAWSON COUNTY, Ga. — A husband shot and killed his wife outside a Dawson County fire station while their children were in the car, Sheriff Jeff Johnson confirmed Tuesday.

RELATED: Husband kills wife who fled to fire station with their kids: Sheriff

The man is in custody after authorities said he followed his wife to a Dawson County fire station and shot her dead.

The Dawson County Sheriff told 11Alive that deputies got the call for help from Fire Station 7 off Dawson Park Forest Road around 7:40 p.m. Monday.

A firefighter was there showing his two children, ages 1 and 3, his wife and mother-in-law the station.

'I miss him every day, every hour': Mom looking for answers in I-20 cold case murder of her son

She was born fighting for her life in need of a new heart. Four years later, she got the call.