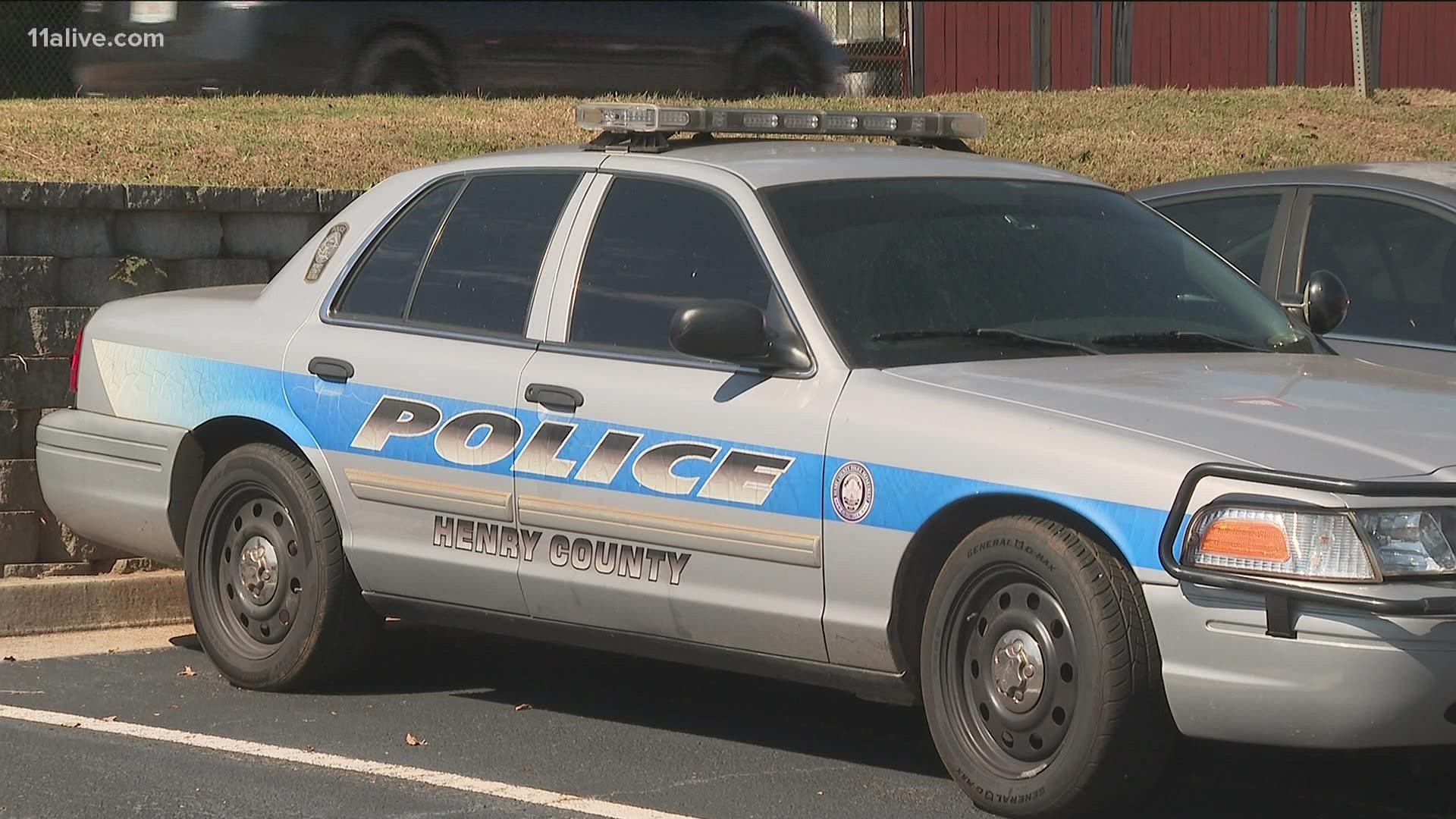 MCDONOUGH, Ga. — Henry County officials have been working to replace the older vehicles in its fleet for some time. In some instances, the cars are older models.

David Smith, the County finance manager, said the cost of keeping up the cars is beginning to weigh on the department.

The main obstacle standing in the way is a shortage in the microchips needed to for the newer models. Smith said it's not just the number of chips that are readily available, it's also he ability for those chips to get shipped to the United States from overseas.

"The wait time used to be anywhere between three to six months, but now, because of the shortage caused by COVID-19, the chip shortage, that replacement time is now six to nine months before we can replace vehicles," Smith said.

Coming up at 6: The same chip shortage that’s driving the price of cars up is now keeping local municipalities from replacing their vehicles. I’ll tell you about the impact in Henry County tonight on @11AliveNews pic.twitter.com/ej0mglgZZh

The county board approved the purchase of new vehicles Tuesday night. The caveat is, even if the cars are ordered immediately, Henry County won't receive them until June of 2022.

There's also the make and the model of the car to consider. Smith said the county wants to order a car that will hold up against the wear and tear that goes along with the police patrols and emergency calls.

Smith mentioned the department is focusing on public safety vehicles like police and sheriff cars, but the plan is to eventually replace all of Henry County's vehicles to make sure employees have the best resources.