In more than 20 years, Tim Miller said he's only had one other case like it. "I have goosebumps, it's so amazing," he said. 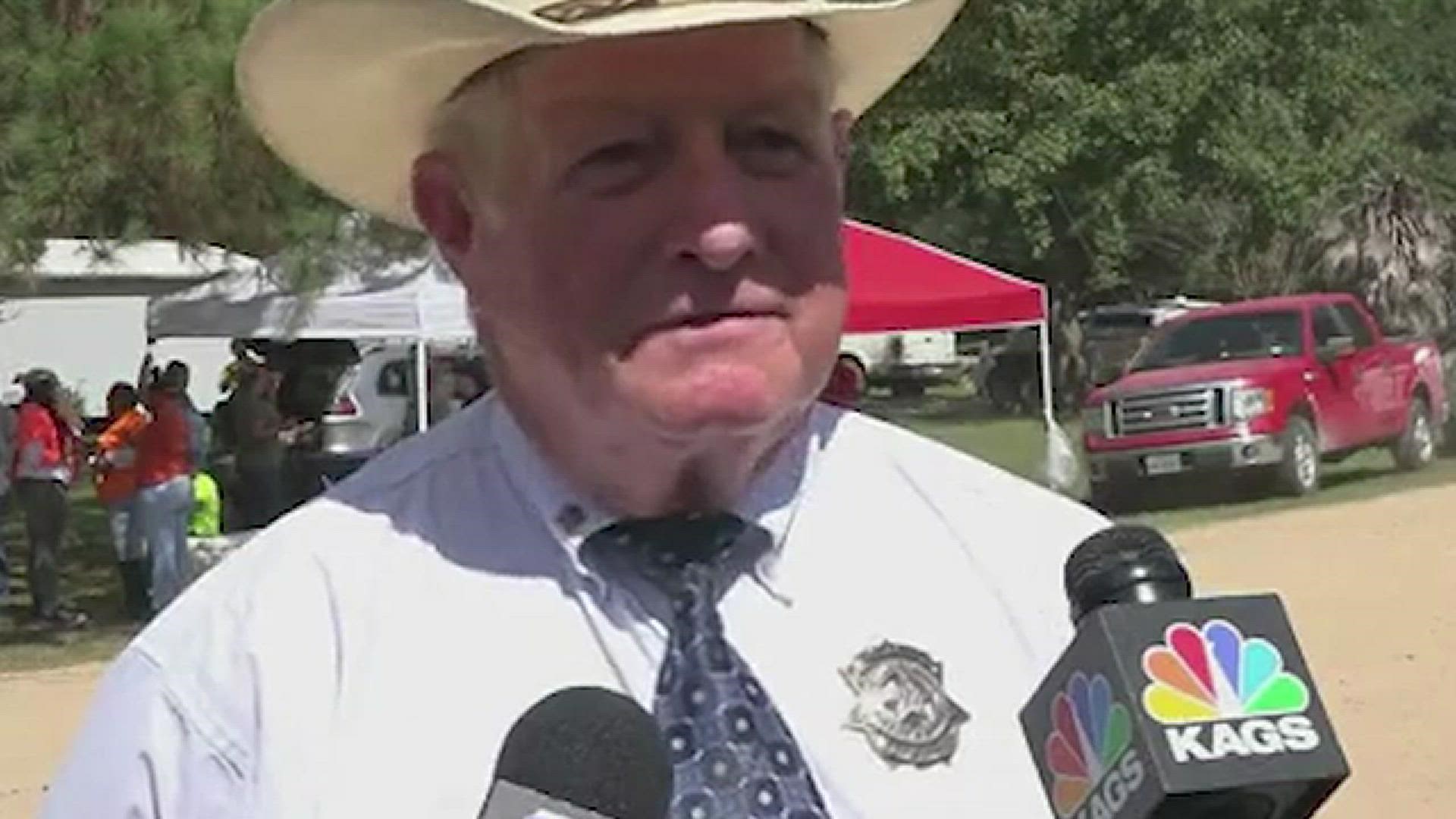 PLANTERSVILLE, Texas — The prayers of searchers looking for Christopher Ramirez were answered Saturday when the 3-year-old Grimes County boy was found alive.

Texas EquuSearch founder Tim Miller was one of more than 100 people finally able to take a sigh of relief when the news came in: Christopher was back in his mother's arms.

"Today, this morning, honestly, I gave up," Miller said. "But thank God — it’s amazing, I got goosebumps. It’s so amazing. To see him and to hear that loud cry, it was just unbelievable."

Texas EquuSearch has participated in some of the most extensive search efforts for missing persons in the state since the group was founded in 2000.

Miller called this case one of the most difficult rescue missions he has done since the organization was founded. He said Texas EquuSearch has had only one other cases of a child missing for a concerning amount of time that ended on a good note.

Christopher Ramirez vanished into the woods on Oct. 6. According to his mother, he was chasing the family dog while she unloaded groceries.

Christopher was later found in a wooded area in the 770 block of FM 1486 after authorities received a phone call. He was alive and safe after three nights of searching.

Despite the Grimes County Sheriff's Office responding to the 911 call within 9 minutes and launching an immediate search, it would be days before Christopher was seen again.

Miller said when Texas EquuSearch first made it to the area, he was confident the toddler would be found.

But hours soon turned into days, and that optimism started to fade.

Grimes County Sheriff Don Sowell said more than 100 people were on the ground Friday. That night, Miller said what had made the search for Christopher difficult was the heavily forested terrain.

"We've covered a lot, but if it wasn't for all the weeds and brush, we could have covered at least four times more of this," Miller said. "It's so thick that some of it has been covered three and four times because it'd be so easy for one team to miss it."

FOUND SAFE: Christopher Ramirez is finally back in his mother's arms after an extensive search went into its fourth day. "He's alive. He's drinking a lot of water," Grimes County sheriff said.https://t.co/hRnSbaeZ3n pic.twitter.com/g4T0ABXV20

Miller said many dedicated volunteers and experienced organizations, such as the FBI and Texas Department of Public Safety, were involved in the search.

"It takes so long to search the area because of the conditions," Miller said. "I haven't lost hope, but I'm certainly not as optimistic as I was in the beginning."

Search crews have looked inside homes, ponds and even questioned registered sex offenders in the area.

The second challenge for search teams has been the lack of tips.

Miller said a case this popular would normally lead to numerous calls about sightings and other clues as word spread through the news and social media, but this time there was nothing.

The sheriff's office heard about a little boy fitting Christopher's description spotted near the Texas-Mexico border, but it turned out to be a dead end.

Until at last, a call came in the morning of Oct. 9. 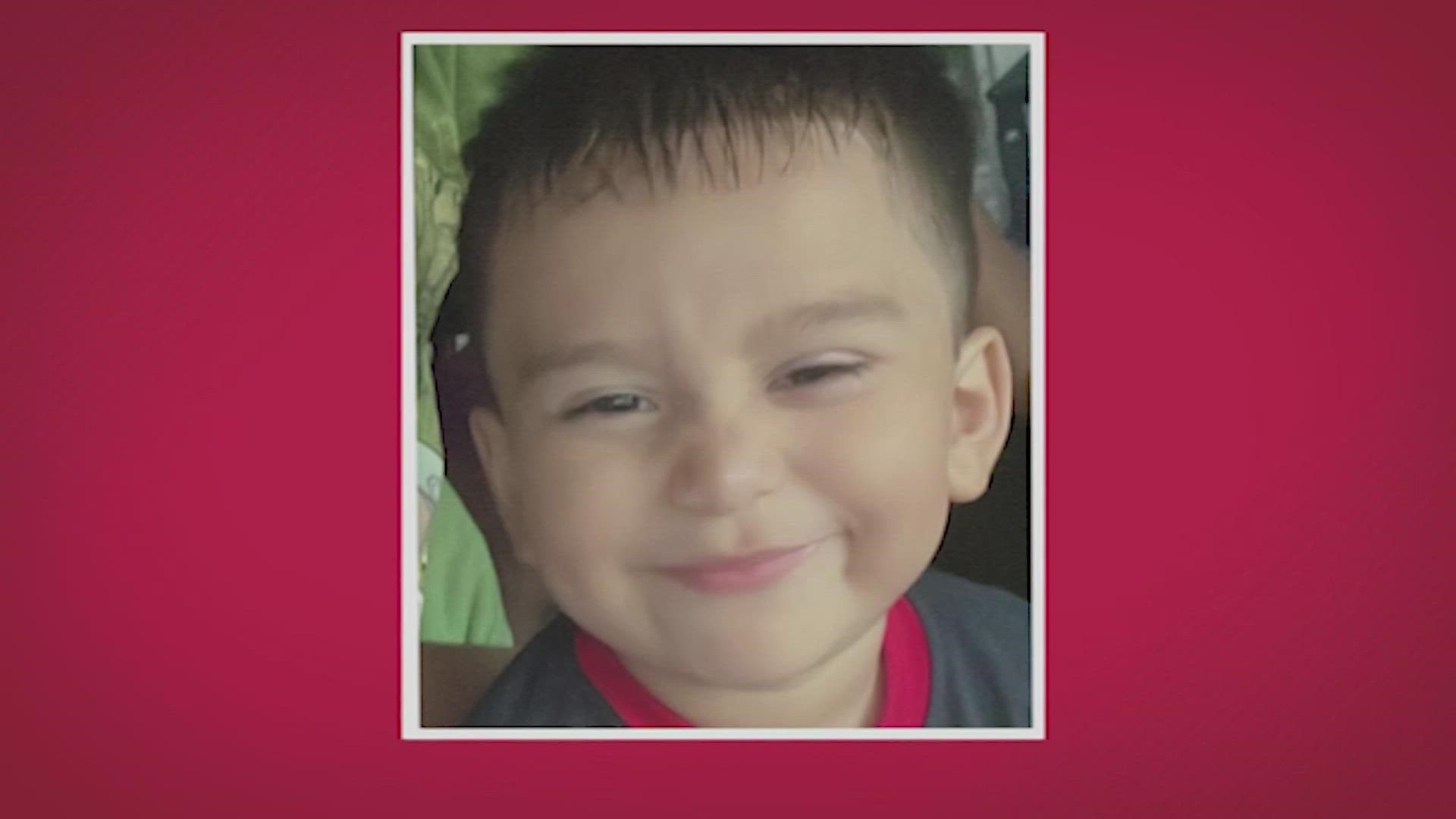