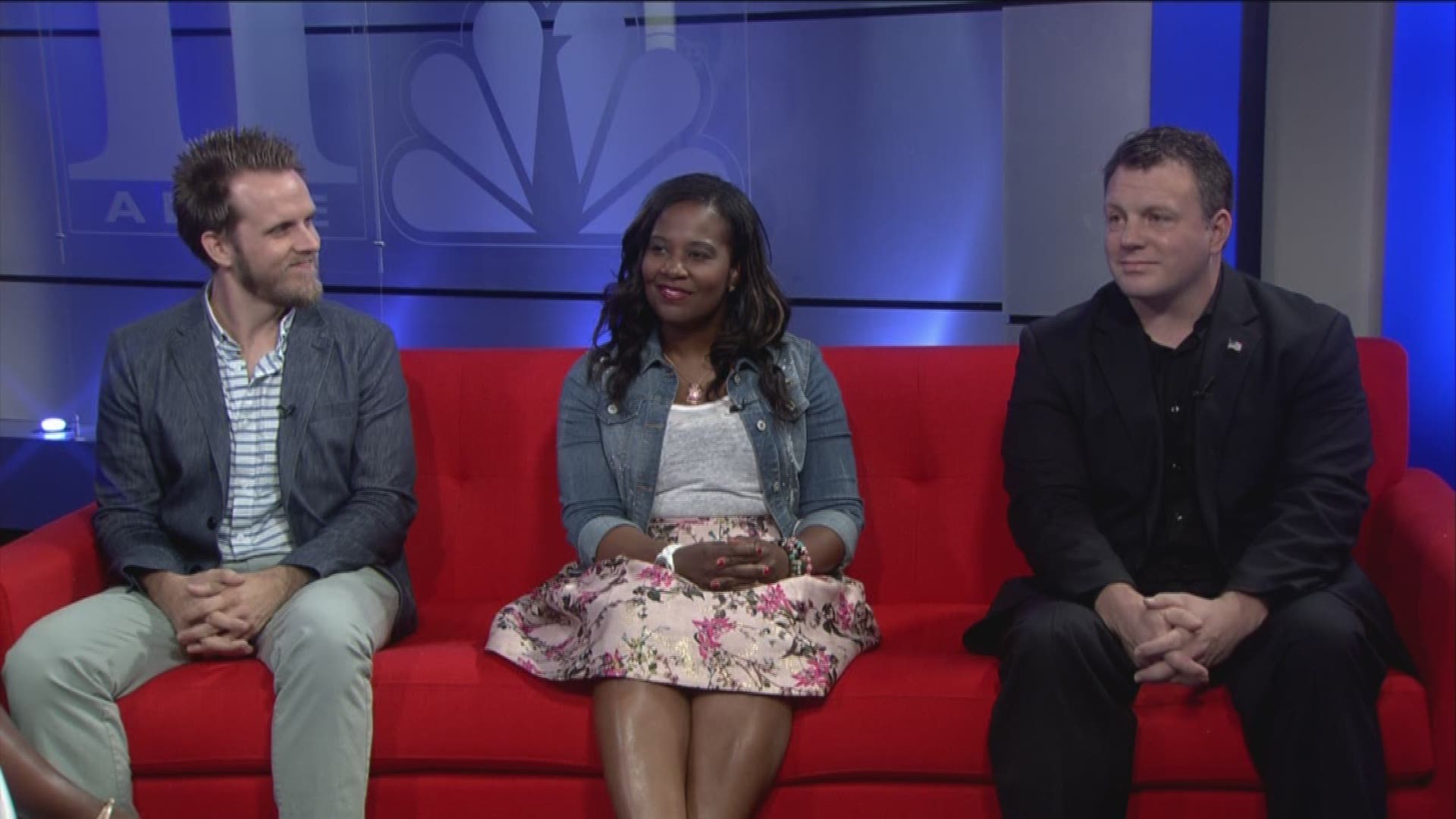 Atlanta City Council members voted 15-0 to pass the proposed ordinance. According to city officials, Mayor Reed now has eight days to either sign or veto the legislation, otherwise it becomes law.

Under current law, possession of marijuana within the city of Atlanta is punishable by a fine of up to $1,000 and imprisonment for a period of up to six months.

The ordinance, originally proposed by councilman and mayoral candidate Kwanza Hall, would take away prison as a punishment for possession of less than an ounce of marijuana. The ordinance would also reduce any potential fine to a maximum of $75.

Thank you to @KwanzaHall & @KeishaBottoms for your leadership on marijuana reform. I look forward to reviewing & signing this legislation.

“Today we stand with every parent of Atlanta who is fearful of or has seen their children’s lives destroyed, or careers ruined because of a racist policy that unjustly incarcerated minorities by more than ninety percent,” Hall said in a statement after the measure passed.

► THE INVESTIGATORS | 'The Drug Whisperer' | Drivers arrested while stone-cold sober