...But don't expect anyone to come right out and say it's a done deal any time soon. 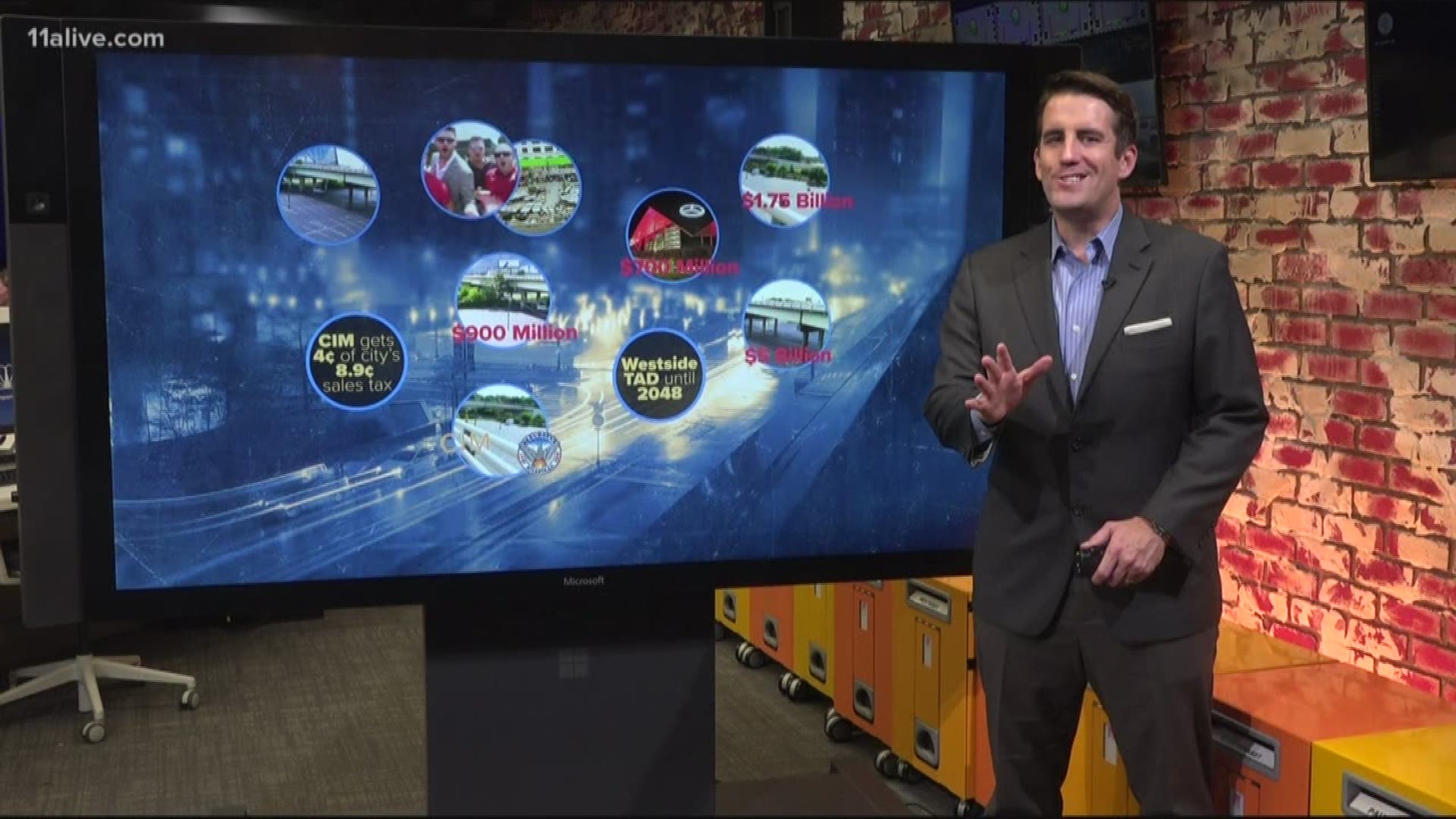 ATLANTA — The largest incentive package in State history is being offered to a company that promises to revitalize the area in Downtown known as The Gulch.

But there's something about the proposal that reminds us of something Atlanta's previous mayor once said about a deal to lure Amazon's second global headquarters to the city.

"This is the most aggressive economic attraction package that the state of Georgia has ever put forward," former Mayor Kasim Reed divulged last year. "I know from the city side, we have never put on the table, what we put on today, for any other company in the history of the city."

PREVIOUS | Bid to lure Amazon the largest in state's history

Flash forward to this August, when the city closed on the larges development package in its history - only its not with Amazon. Or is it?

You won't hear any city official say that the Gulch is being renovated to entice Amazon, but there are a whole lot of clues that seem to connect.

11Alive's Ryan Kruger has been following the developments of Amazon's HQ2 search, and connects the dots.

First, about the Gulch. It's the eye-sore of an empty parking lot right by Philips Arena and the Federal Courthouse Downtown. You may have tailgated there before a Falcons Game or seen it transformed for one of the many movies shot in Atlanta.

This week, Mayor Keisha Lance Bottoms announced a tentative agreement with California-based development group CIM. That company offered $15 million for the Gulch. In return, the city is offering them almost a billion dollars (yes, billions with a B) in public funds to so the group can develop the 13 city blocks into mixed-use facilities, that are supposed to include 200 units of affordable housing. (As a comparison, the Mercedes-Benz Stadium only got $700 million from the public.)

That big chunk of cash will come from two places. First, the developers get to tap into the City's sales tax. They'll get about four cents of the 8.9-cent tax. Second, the City Council needs to approve extending the Westside tax allocation district until 2048. That means, for the next 30 years (yes, 30 years), some of the property taxes for that area will be put into bonds for continued investment.

What does that term "true potential" mean?

According to a City official 11Alive spoke to, that means $5 billion of construction costs. And if that figure sounds familiar - it should. That's the same amount Amazon promised to invest in whichever city is chosen as the next headquarters. And as the Gulch has been tossed around as a possible site for the global headquarters.

...But don't expect anyone to come right out and say it's a done deal any time soon.