At least a dozen people were shot in Atlanta over the weekend. Among the victims was a 15-year-old girl who was killed. 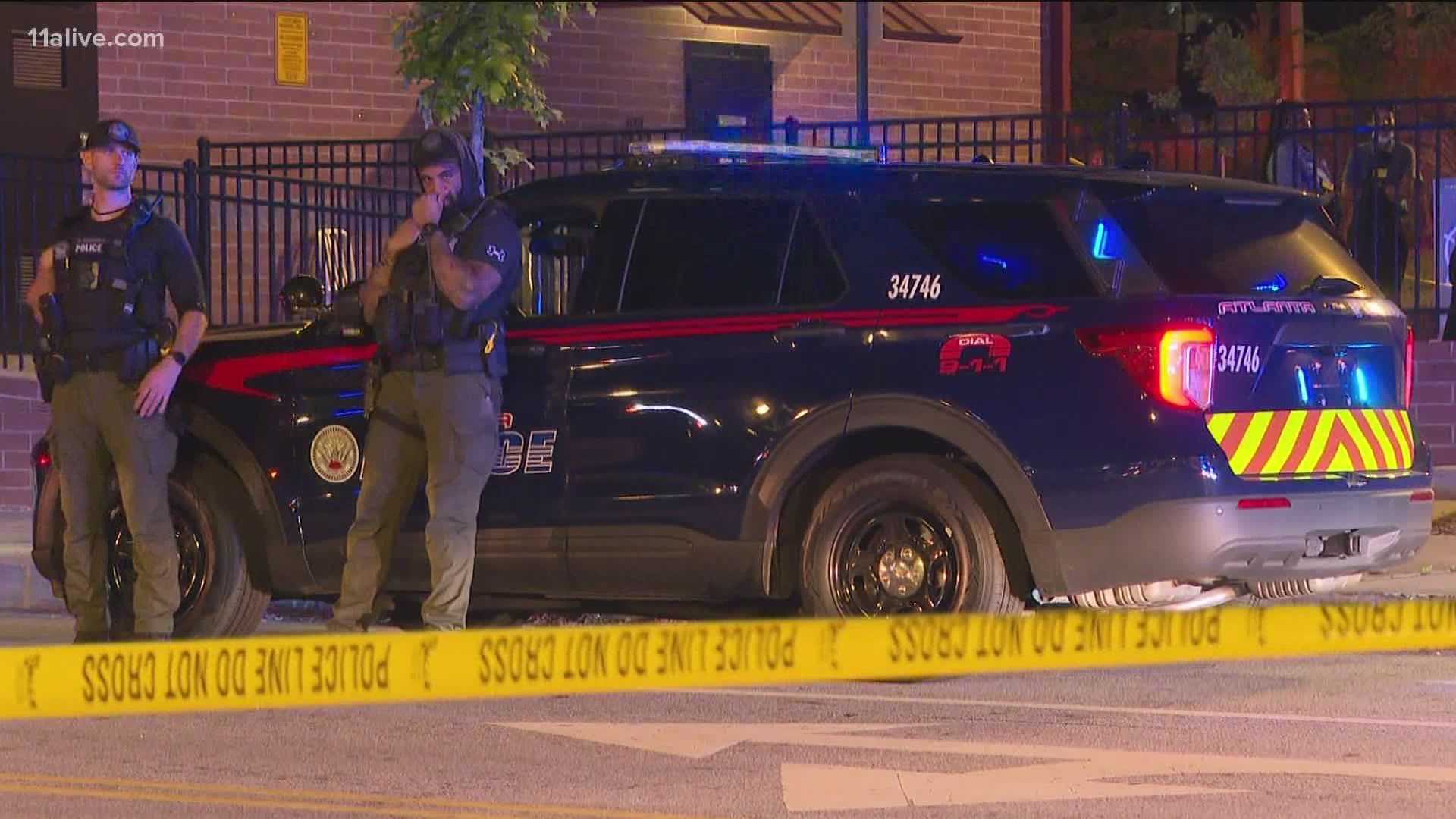 ATLANTA — Police and city leaders are pleading with people to put down their guns and end the violence after at least a dozen people were shot in Atlanta over the weekend.

Among the victims were three teens who were shot on Glenwood Avenue Saturday night in southeast Atlanta with 15-year-old Diamond Johnson killed.

“It’s really, really distressful when we have aggravated assaults and murders in our city anyway but when it affects children, that really disturbs me at a very, very deep level,” Atlanta Councilman Michael J. Bond said.

He’s also on the city’s public safety committee and said they were recently briefed on how officers are working crimes in the city.

“Our police department is targeting these high-crime, high-impact areas. They’re focusing all of their personnel and pulling them and distributing them where they can be most effective,” he said.

APD records show as of April 24, there have been 208 shootings in Atlanta so far this year, up 51 percent from the same time frame last year.

In a statement, the police department said safety is its top priority and it urges people not to resort to gun violence to settle disagreements. APD included:

“These incidents involve people making choices in the spur of the moment. It is impossible to police every citizen’s negative encounter in real-time. We realize no matter the reason, the impact on our city is the same.”

“I grew up here in Atlanta through some very tumultuous times but I’ve never seen the type of violence that we’ve seen like we saw over this past weekend,” he added.

With some calling for more action, Bond said the city’s efforts to keep more officers on the streets, by offering pay incentives and more aggressively filling open positions, could help reverse the trend long-term.

“Having a police officer or police car in the area makes people think twice. We’ve got to fill those positions,” he said.

“We’ve got to make sure that we do build the public safety training center, that we do have the right equipment for our police and that we’re also giving them the moral support they need,” he said.