The City of Newnan learned of the data breach regarding files that contained vehicle accident report data from approximately 2010 until March of 2018. 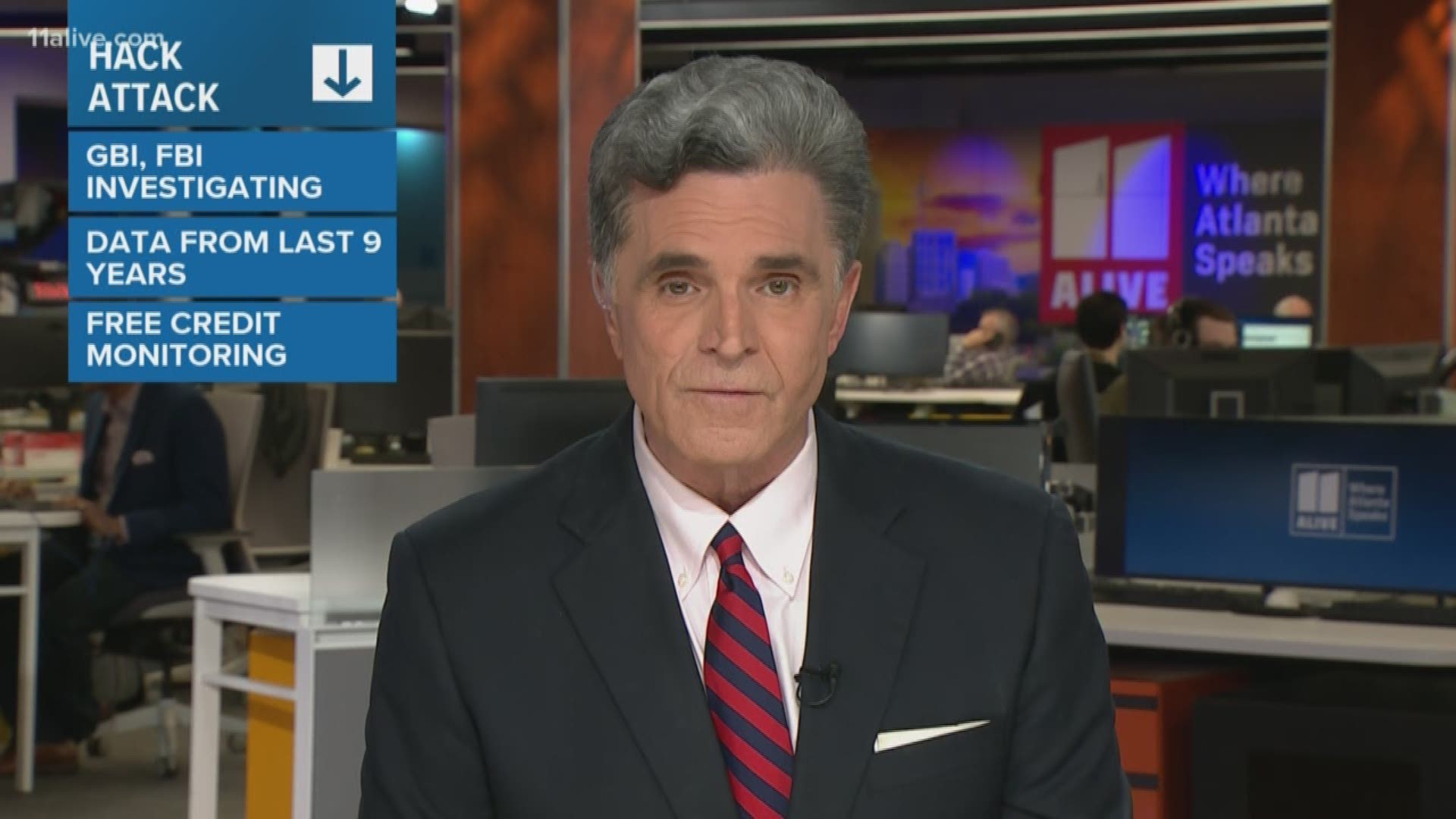 NEWNAN, Ga. — The City of Newnan recently experienced a data breach where an "unauthorized individual" was in possession of electronic files containing data maintained by the city, including personal information, the city told 11Alive.

On Sept. 4, the city learned of the data breach regarding files that contained vehicle accident report data from approximately 2010 until March of 2018.

The FBI has an ongoing investigation into this case.

"The City of Newnan is cooperating with local, state and federal law enforcement agencies as they pursue an ongoing criminal investigation related to the individuals and their possession of the city’s electronic files," the city said in a statement.

They said they immediately undertook a "comprehensive review" of the files to determine the types of information impacted and to confirm the identities of potentially affected individuals.

They said they also undertook a complete review of its systems to determine the scope of the breach and to "ensure the security of its environment."

"The City of Newnan has strict security measures in place to protect the information in its care," they said.

City officials say that there is "no evidence of actual misuse of any personal information," but that they have hired a third-party operator to provide identity and credit monitoring."

Have a Yahoo account? Here's how to get up to $358 in data breach settlement 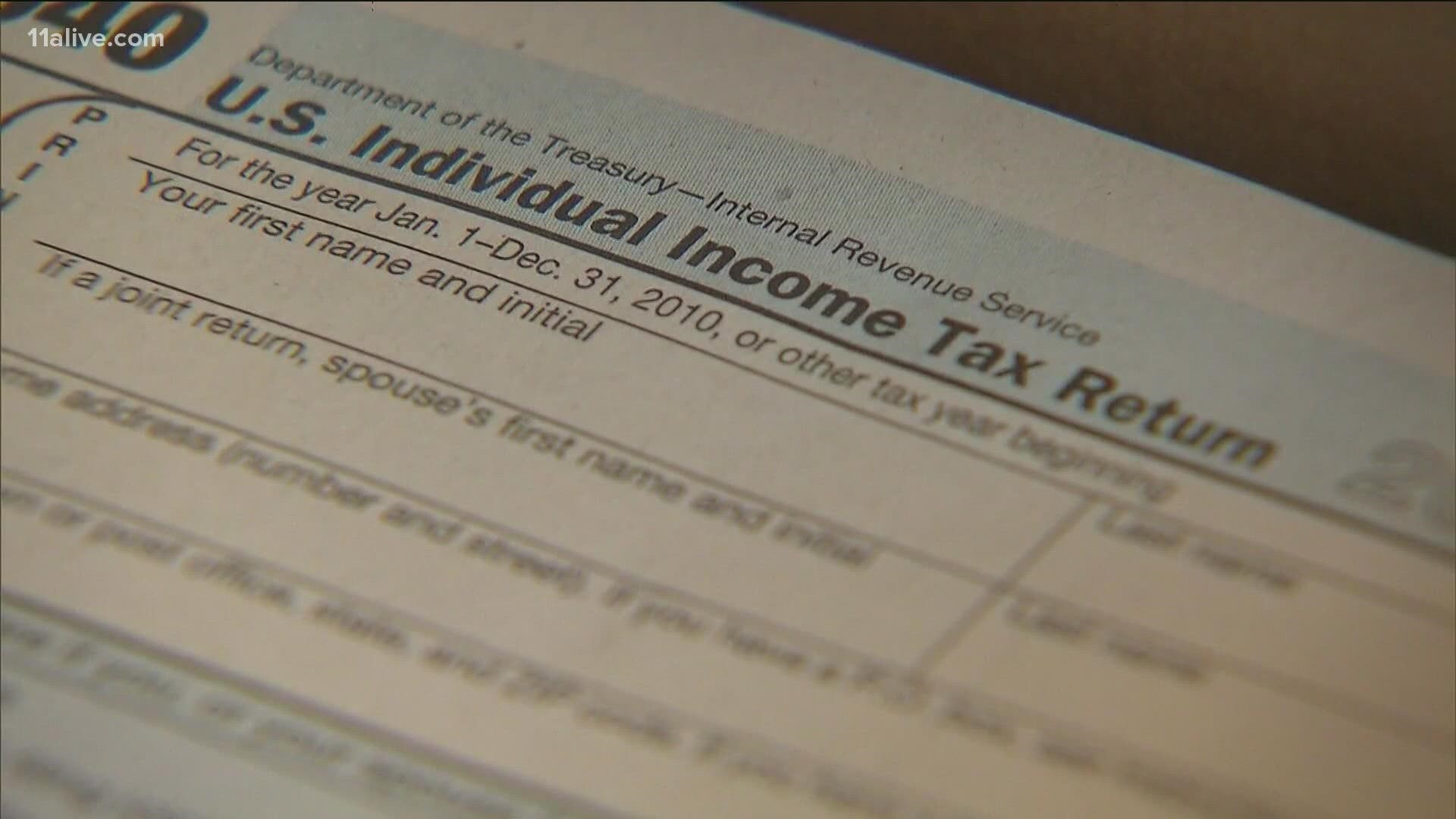