The school semester started with four students shot - and is coming to a close with the death of a classmate, leaving the campus reeling. 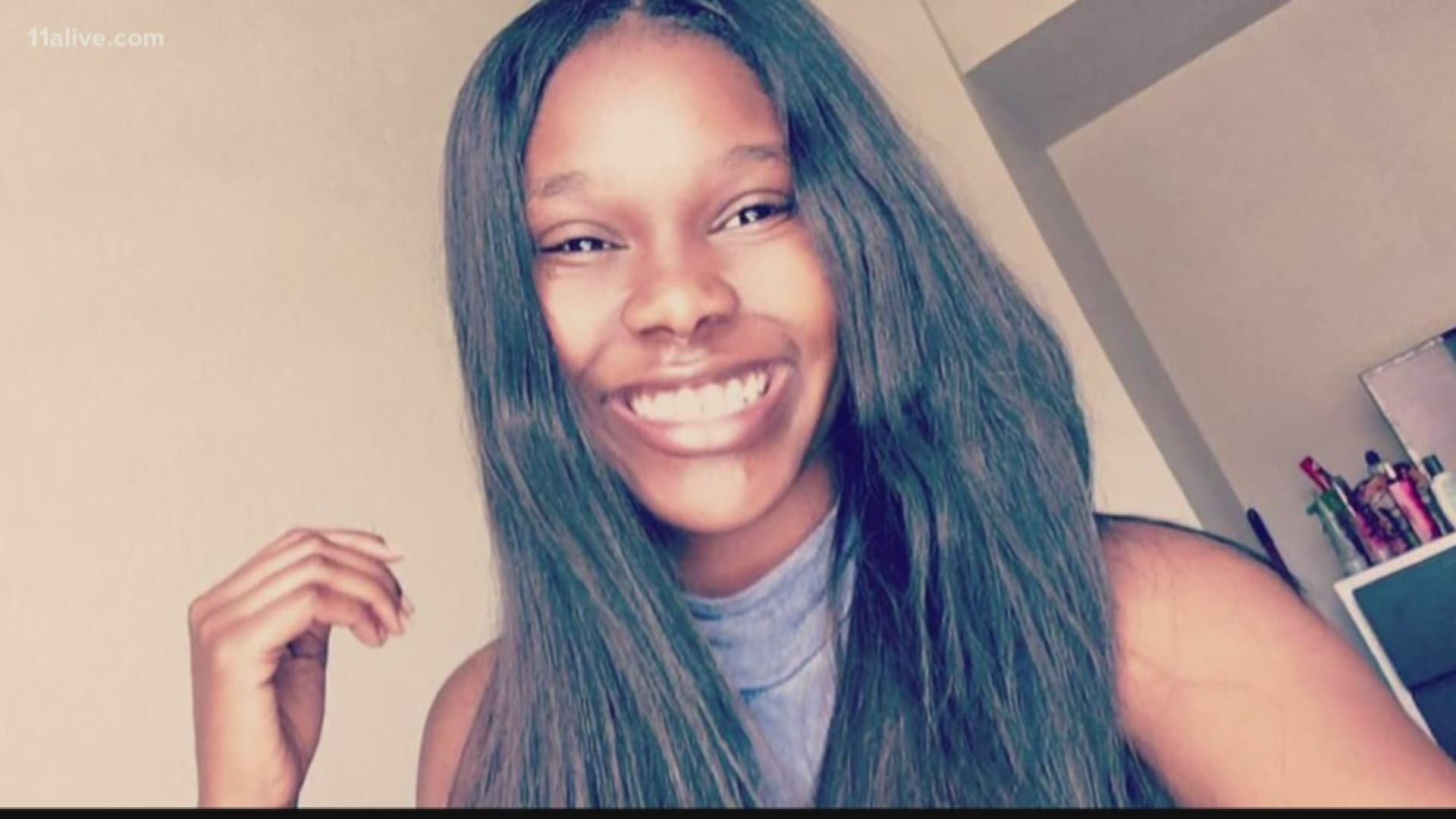 ATLANTA — The campus of Clark Atlanta University looks calm, despite gut wrenching chaos within its community.

The school semester started with four students shot - and is coming to a close with the death of a classmate, leaving the campus reeling from the acts of violence.

"I don't think any parent sends their kid to college thinking perhaps that they might not come home," explained junior Michaela Smith.

In three months, the violence has put some students on edge trying to figure out the best way to cope - mentally and emotionally.

In August, four students were shot outside the Atlanta University Center library on Clark's campus, just hours before the first day of classes. Two men were arrested for the crime, though it's still unclear why they were shooting.

Friday and Saturday, many students will gather to say their final goodbyes to Alexis Crawford, who was missing for a week before being found dead, violently killed by her roommate Jordyn Jones and Jones' boyfriend.

"It's tough because when you walk through the campus, it seems safe, but like, you know, just like a block away something crazy can happen," explained Keenan Forbes, an MBA student at Clark.

"Clark being an open campus kind of gives you a nervous feeling," added Armahni Clark, a junior history major.

While the campus community has been through so much this school year, they are relying on their university - and each other - to get through it.

One student posted on Twitter how a university football player offered to walk her home because he did not want to see her on the news. Dr. Dion Metzger said it's a natural reaction to what students have experienced over the last few months.

"The instant reaction is fear and just wanting to be around each other and you know the whole safety in numbers thing so that's really common," Metzger explained. "Anytime you see an event on campus students kind of just want to group together."

The university said it is doing what it can to help students. It sent an email offering grief and spiritual counseling services for a week. And at the bottom -an important reminder for students: "be mindful of" "personal safety."

Metzger said it's a reminder she hopes students take heed of.

"A lot of kids do not utilize that, don't use that center - their counseling center," she said. "So, I always say to them, 'this is the time to use your resources'."

Smith admitted it can all feel overwhelming.

"I think students overall need a break," she said. "It's a lot, and I feel like even if it doesn't happen to you, I feel like parents of the students who go here do become concerned, you know, when there's things headlining."

Woman convicted in murder plot: Tried to hire daughter's friend, victim's son to do the deed