The eight-home project will be dubbed "The Cottages on Vaughn" and will be situated just one block from downtown Clarkston. 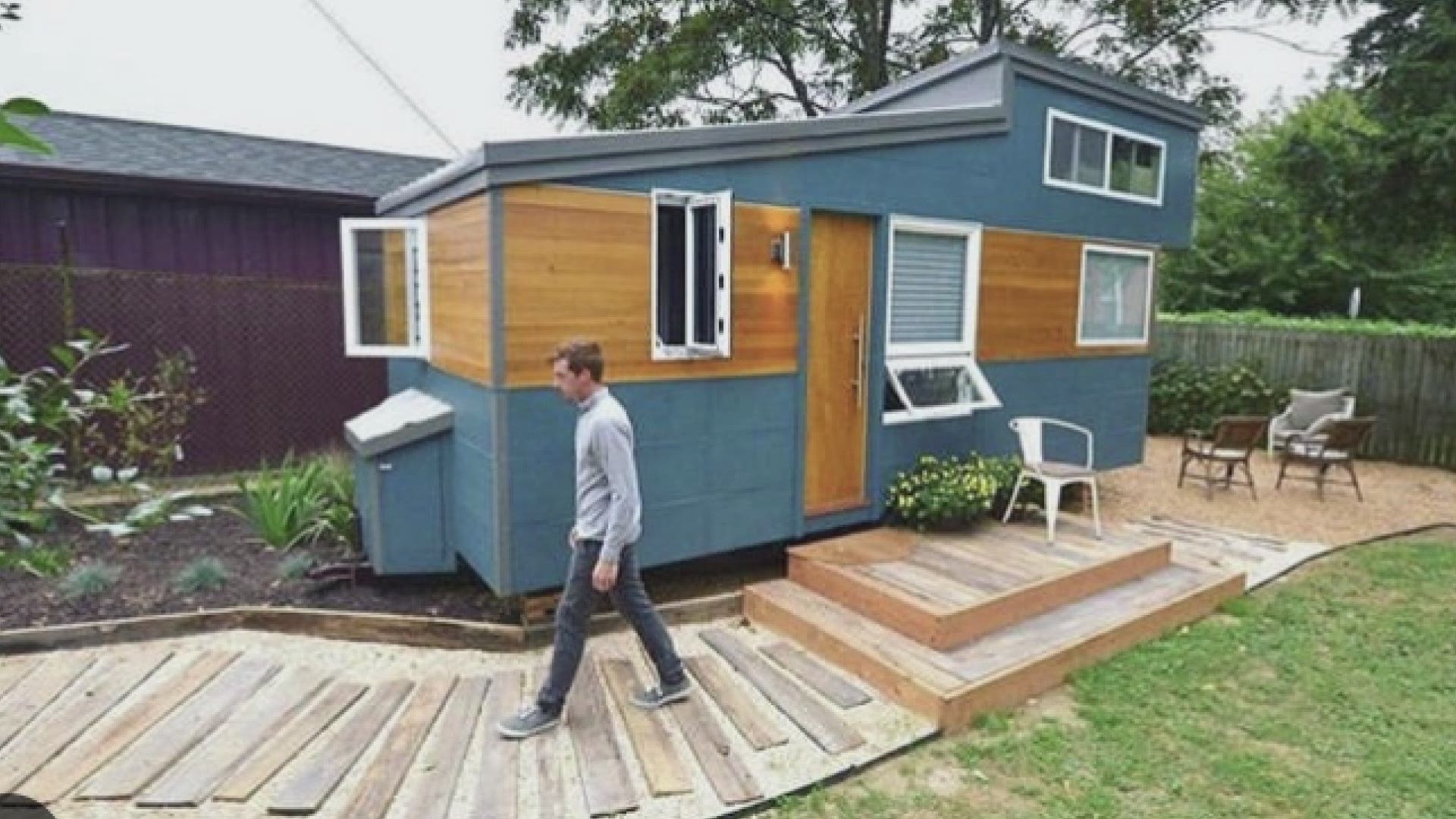 CLARKSTON, Ga. — A small Georgia town is about to take a big step into tiny living - the City of Clarkston unanimously voted to approve a tiny home neighborhood.

The city calls it a first-of-its-kind development.

The eight-home project will be dubbed "The Cottages on Vaughn" and will be situated on a mere half-acre lot just one block from downtown Clarkston. The permanent homes will range from 250 to 492 sq. ft.

“We recognize that the past 50 years of urban sprawl has segregated communities, contributed to global warming, and exacerbated housing inequality," Terry said. "By experimenting and innovating with new development ordinances, we are able to allow a greater range of housing options.”

“I hope that other cities will look at our tiny home ordinance and this development and see that it is possible to create a housing landscape that allows for home ownership to come in all shapes and sizes,”  Carroll said.

RELATED: Do you think you could live a 'micro-life'? The possiblity could happen soon in East Point

The developer of the community is The MicroLife Institute, an Atlanta-based nonprofit working to create micro-communities. A spokesperson said they hope it will show developers there is viability for tiny homes.

“There is a lot of interest and movement towards tiny homes and cottage homes, but many developers are hesitant to enter the market," Kim Bucciero said.

The development comes nearly 14 months after the passage of the city’s tiny-home ordinance.