Fire breaks out at Atlanta nightclub

Authorities have not said how extensive the damage was. 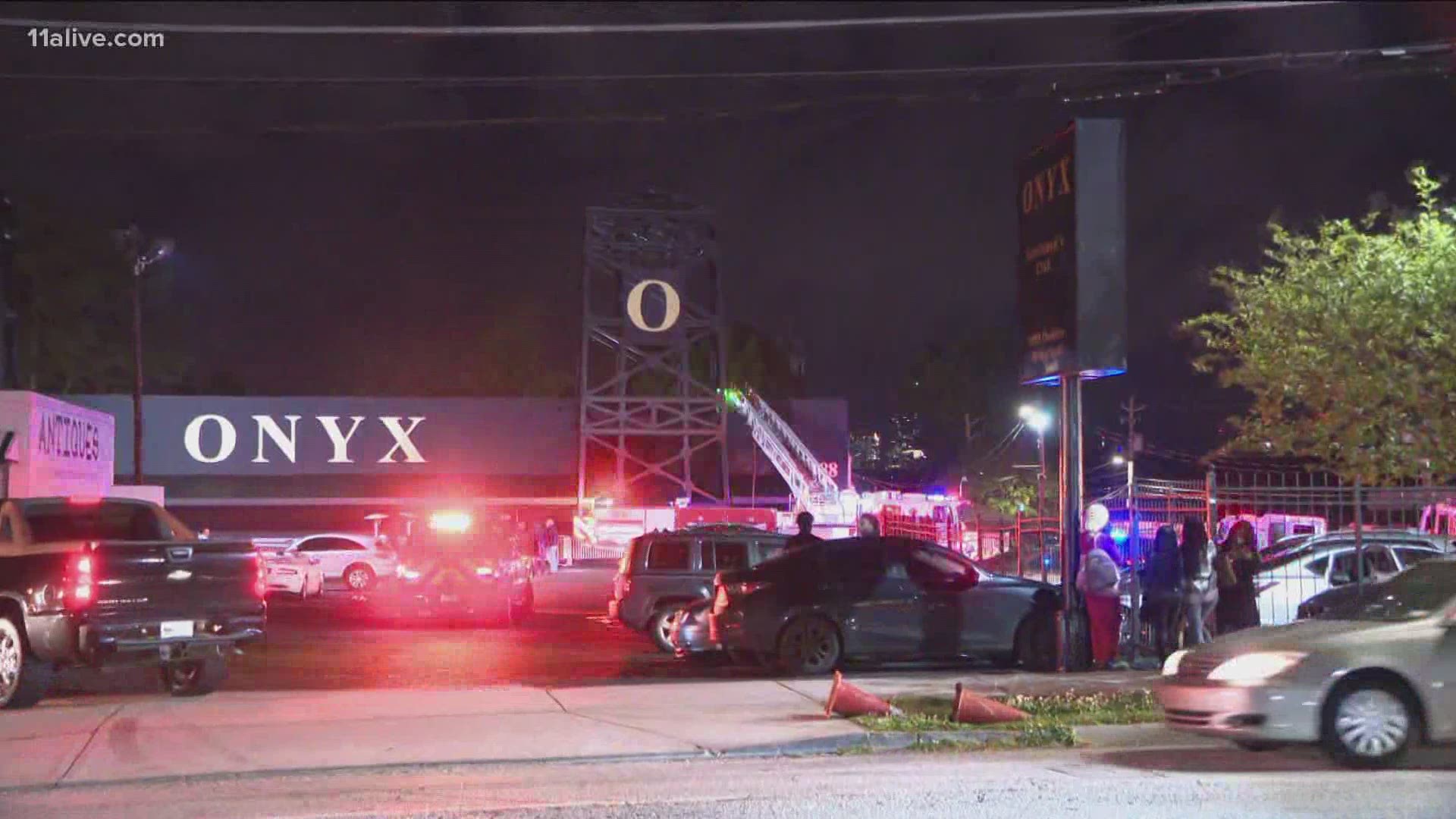 ATLANTA — Atlanta Fire is on the scene of a fire that authorities said happened Saturday night at a nightclub outside of Buckhead.

The fire happened at Club Onyx at 1888 Cheshire Bridge Road according to a tweet from the fire department. Just before 10:30 p.m., the fire was reported to be under control.

However, firefighters remained at the scene checking for places the fire may have spread to. Authorities have not yet said where, specifically, the fire happened in the club or how it may have started. It's also unclear how significant the damage was.

11Alive has requested additional information from the department. This is a developing story. Check back for updates as they become available.