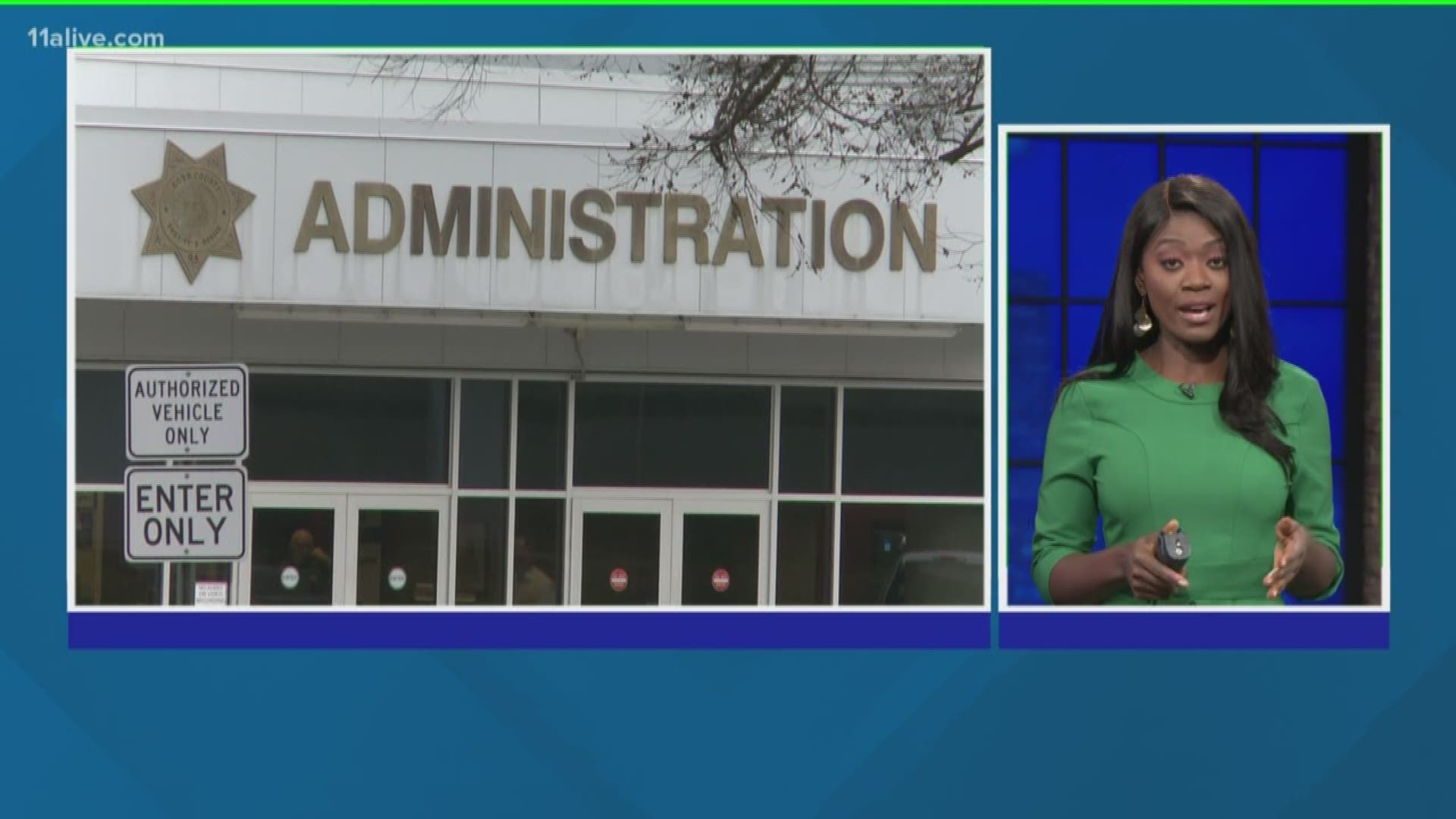 COBB COUNTY, Ga. — The American Civil Liberties Union is calling for an investigation into the water at the Cobb County Jail after allegations that it was contaminated.

The advocacy group claims inmates in at least one area were without clean water for a couple of days after reports that gasoline was used to clean some water filters.

In response, the Cobb County Sheriff's Office said on Sunday that a water valve was replaced on Friday. On Saturday, an inmate reported a slight odor in the water.

In a statement, the sheriff's office said that:

"Maintenance staff returned to the area and determined that some lubrication fluid used to replace the valve had not been completely wiped down. Immediate action was taken to remove the residual -- and approximately 25 inmates were moved to another housing area. As a precaution, the Cobb County Water System has been asked to conduct analysis of water in the now vacant housing area."

They added that testing will happen on Tuesday and inmates will not be housed in that area until they get results back.