Local organizations are accusing Cobb County Schools of not taking a stronger stance against antisemitism. 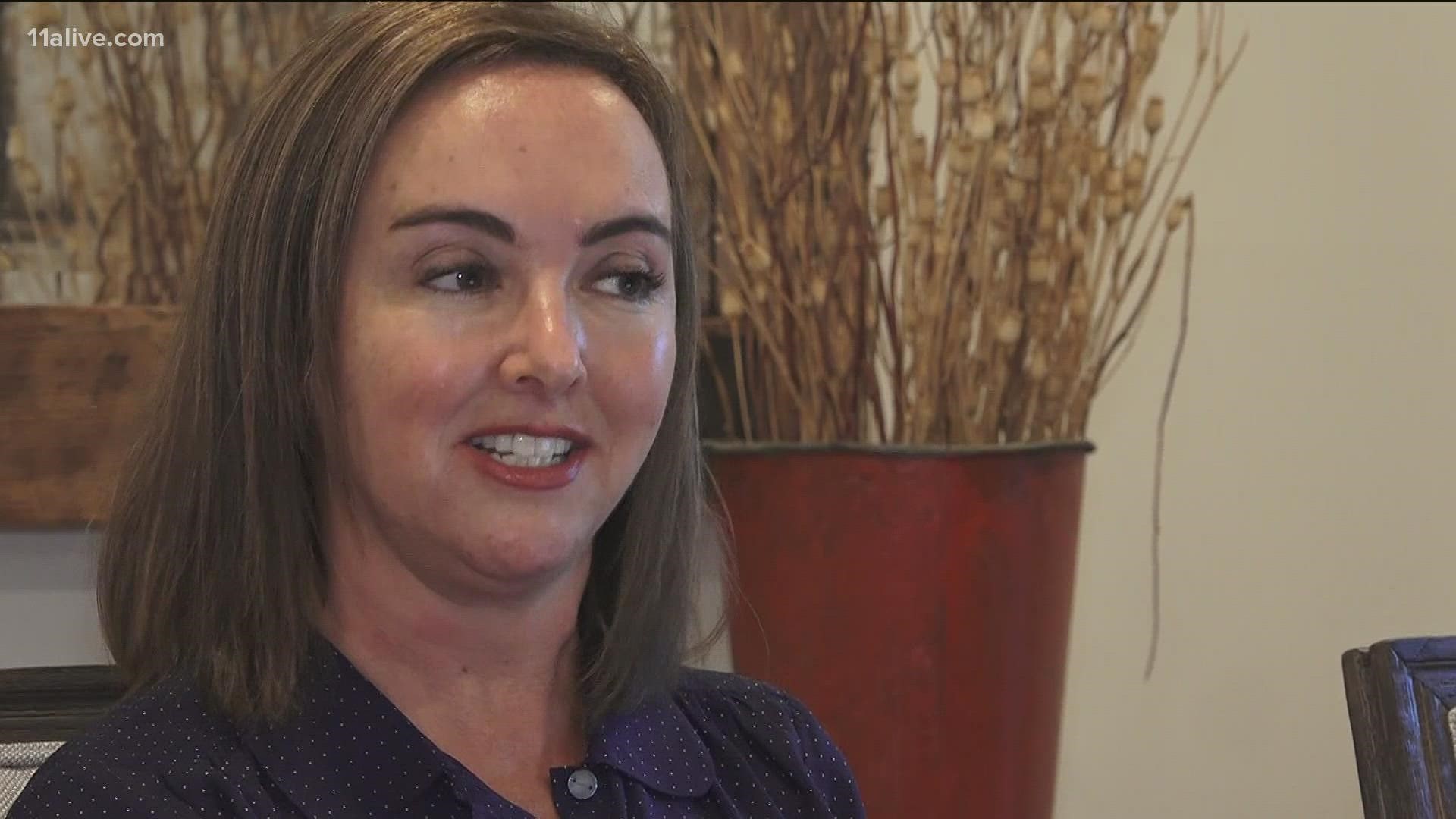 Local organizations accuse the district of not taking a stronger stance against antisemitism.

The Atlanta Initiative Against AntiSemitism (AIAAS), the Anti Defamation League, American Jewish Committee and Jewish Student Union plan to share a petition to board members during Thursday’s meeting.

Lauren Menis, AIAAS co-founder, kept an eye on the petition just days before the meeting.

“3,401, oh my gosh." she said scrolling through the page. “Here we’re asking people to meet us at the Cobb County School board meeting.”

Students and parents found out about hateful vandalism discovered inside two bathrooms at Lassiter High School in Marietta, which was the beginning of Yom Kippur, and holiest day of the year in Judaism.

Just days prior, similar anti-Semitic graffiti was spotted at neighboring Pope High School. Menis thinks the school board pushed the acts to the side.

“These are acts of hate, this is antisemitism and we are asking the Cobb County School Board to name the hate. This time it’s antisemitism, next time it’ll be something else.”

A district spokesperson tells 11Alive the acts were unacceptable and they have zero tolerance for those kinds of actions.

But Menis wants them to go further, by establishing anti-hate curriculums in the schools.

“That would allow this to turn into a teachable moment.”

She said many members of the Jewish community will attend the meeting.

“We are going to that meeting in force and we will not sit down and take it.”

As she prepares to tell the board about the pain inflicted by hateful messages, Menis hopes they’re willing to take notes.

“We want to be heard, we want change in Cobb County schools, we want this to be addressed. That’s not that much to ask.”

The meeting will be the first school board meeting since the Cob County Board of Health passed recommendations calling for masks in schools.

Some community members are waiting to see how the board handles that as well as the anti-Semitic messages.