'I wasn't prepared for that kind of backlash': Cobb residents target business for digital billboard advertising

"I don’t think anybody should be able to bully a business or a person." 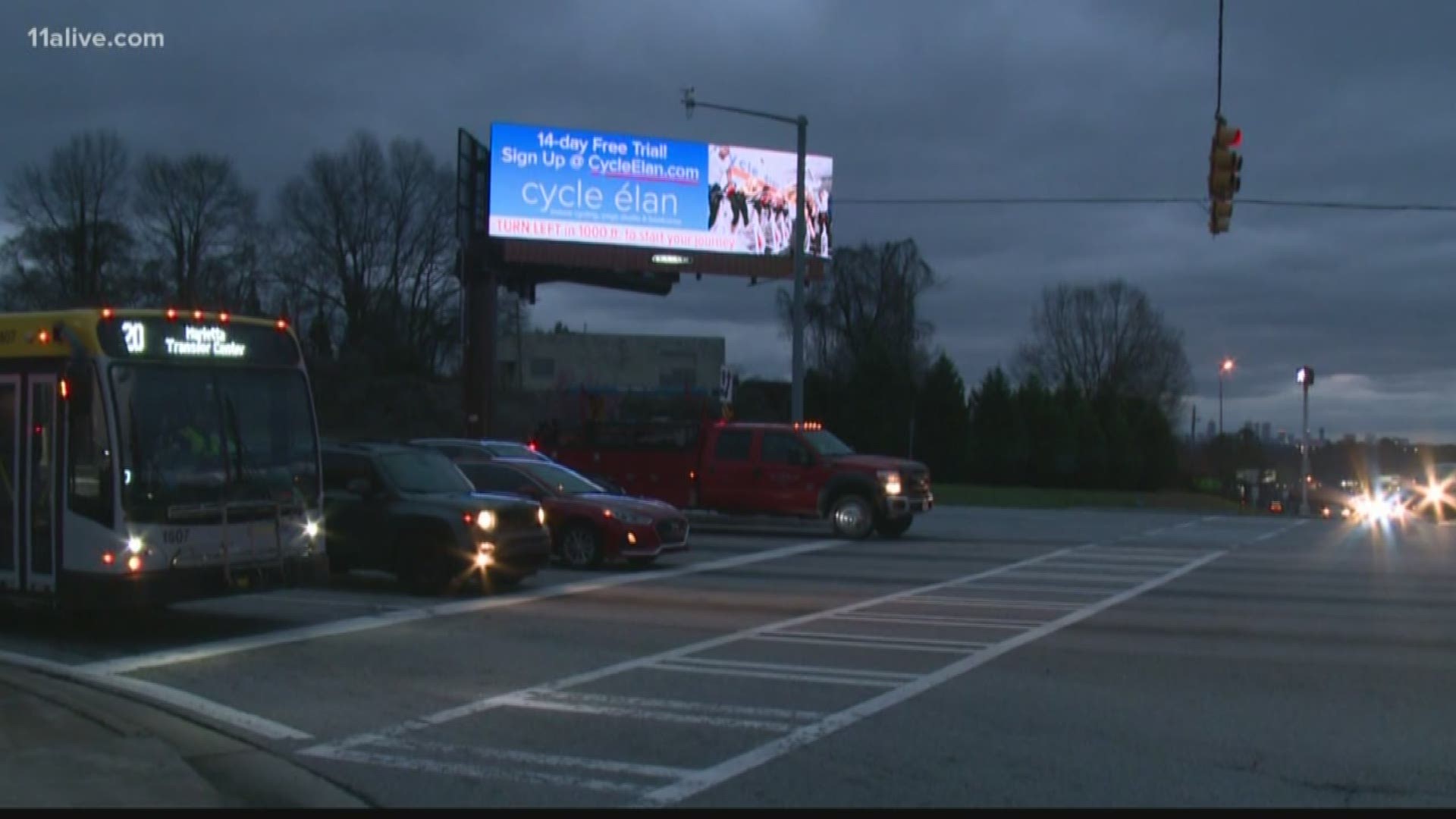 COBB COUNTY, Ga. — With a 3-year-old business under his belt, Asson Michel jumped at the chance to get more advertising on a digital billboard to grow his fitness studio.

"Our objective was just to get the word out and let the community know that we exist," said Michel.

That's why when backlash came he was caught off guard.

"I was shocked. I was pretty embarrassed. I wasn't prepared for that kind of backlash," he said.

Neighbors, mobilized on the Nextdoor App, decided to boycott his business.

"It really bothered me that the community was boycotting me versus boycotting the billboard company," he said.

Unbeknownst to Michel, the billboard was a point of contention for many residents in the area who said it was too big and misplaced away from the interstate.

On Nextdoor, one neighbor called it stupid after it went up last month on the corner of South Cobb Drive and East-West Connector. Another said he would not do business with Michel's company. And another said "anyone willing to degrade the neighborhood doesn't deserve to prosper."

Seeing some of those comments made Kristen Kreisel want to support Michel's  studio, Cycle Elan.

"Some of the comments were pretty terrible," she said. "I don’t think anybody should be able to bully a business or a person."

Kreisel said the billboard does not bother her at all. "I like living here. I don't think it's going to make property values go down."

The decision to put the billboards came after the the owner, Vision Outdoor, filed a lawsuit against the county after the county rejected approval for 22 billboards.The county and Vision reached a settlement in April allowing for eight. Four went up last year and another four will go up this year. Cobb County said residents were notified about the agreement with commissioners’ newsletters and on social media.

The backlash has been so intense, Michel is considering pulling the ad completely. It was supposed to run for six months.

"I don't want to go against the beliefs and values of the community but at the same time I am a business owner and all I want to do is get the word out."

'I had a lot of glass in my face': Survivor of 1963 Birmingham church bombing tells her story