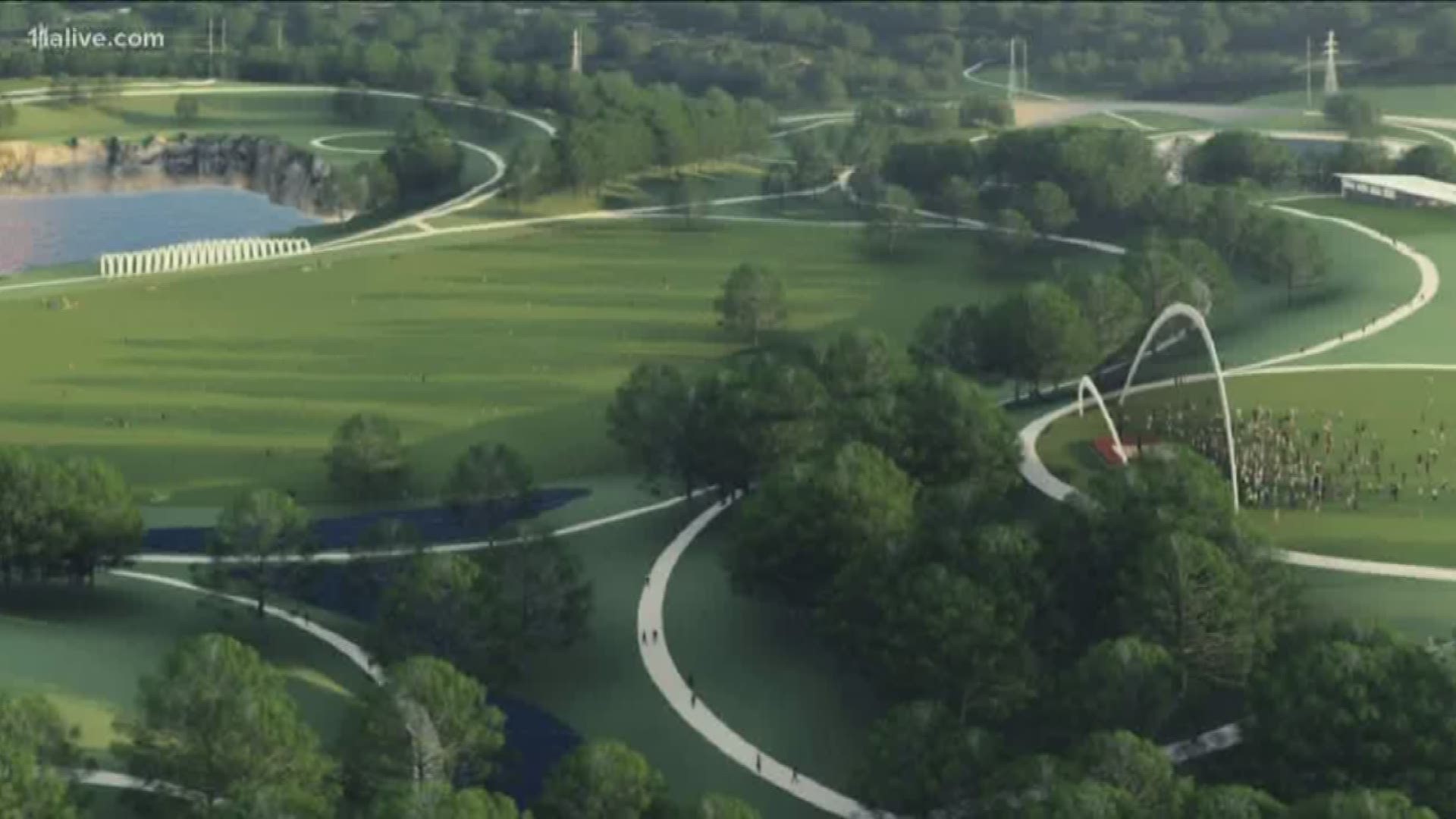 ATLANTA — The Coca-Cola Foundation donated $2 million Thursday to the Atlanta BeltLine Partnership to help with planned developments at Westside Park and Enota Park.

The Atlanta BeltLine Partnership said the donation will help Westside Park be able to provide 30 to 90 days of emergency drinking water and allow the park to invest in more resources in underserved communities.

Westside Park is set to open its first phase of 65-acres this summer. The donation will also help preserve the park's natural environment and economic revitalization.

“The green infrastructure funded by this grant to the Beltline Partnership will provide much-needed green space to the community while addressing water issues impacting the westside of Atlanta,” Bea Perez, Chair and President, The Coca-Cola Foundation said. “Water stewardship is imperative to the long-term success and health of our hometown.”

Additionally, the funding will help construct a portion of Enota Park to improve stormwater management and public access to the Westside trail.

The Coca-Cola's Foundation is celebrating its 135th anniversary, as part of the celebration, the foundation awarded several grants including $15 million to local environment and community initiatives in the United States and Canada.

“We are immensely grateful for The Coca-Cola Foundation’s longstanding support of the BeltLine vision,” Atlanta BeltLine Partnership Executive Director Rob Brawner said. “As we continue connecting communities across Atlanta, their gift will increase equitable access to greenspaces and trails, enabling people of all demographics to live healthier lives and interact more closely with one another and their surrounding environment.”

1 / 8
Atlanta Beltline
It will eventually become the largest greenspace in the city of Atlanta - spanning approximately 280 acres.