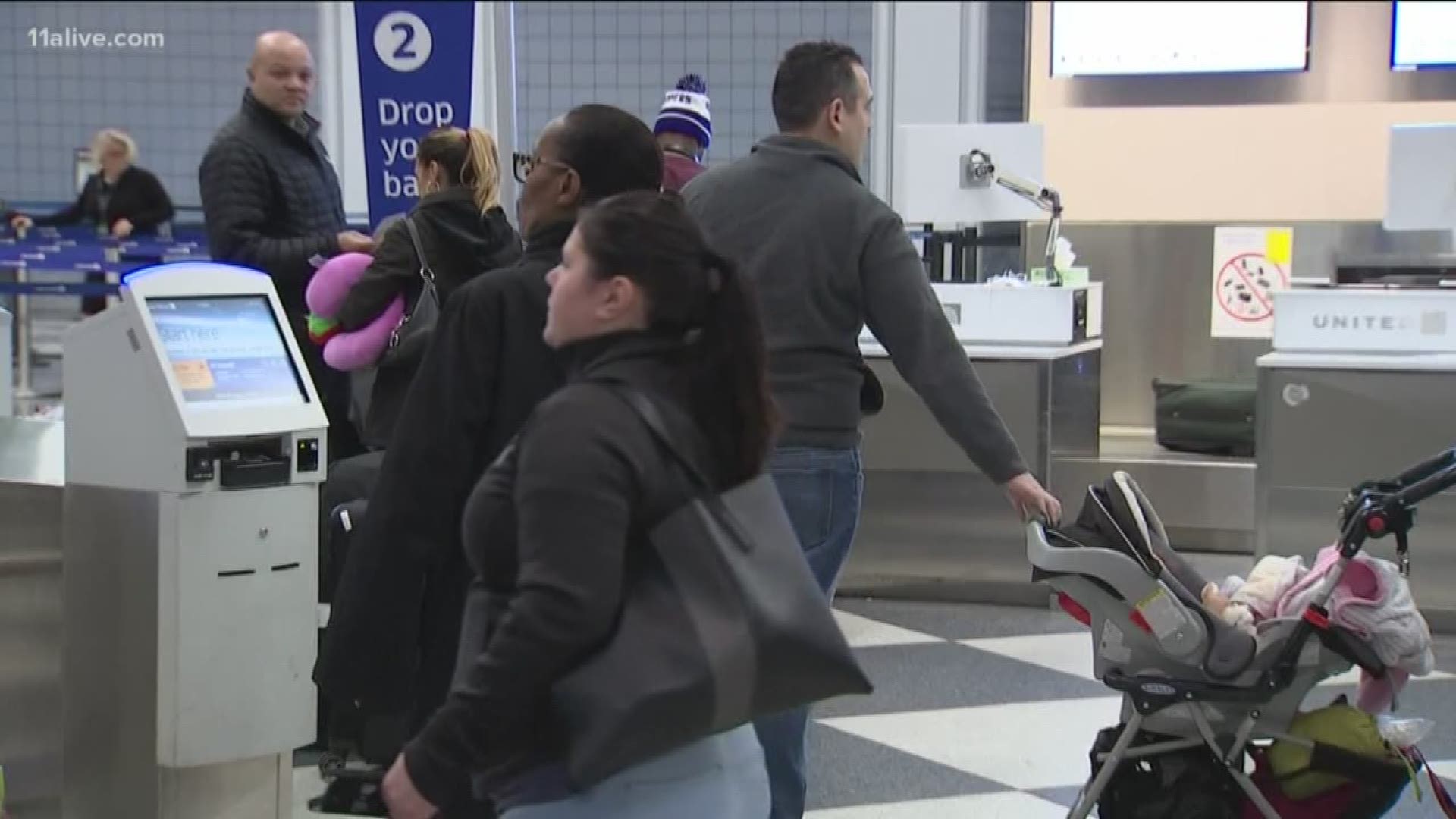 COLLEGE PARK, Ga. — Minutes from the world's busiest airport may soon be home to a massive project -- months in the making.

The City of College Park approved the master plan for ATL Airport City, a 420-acre mixed-use project that may include up to 5 million square feet of class-A office space, as well as housing, up to six hotels, restaurants and retail – including an outlet mall.

While the visionary plan is long range in nature, around 10-15 years to implement, portions of this master plan can occur within the next 3 to 5 years, according to the plans.

“This is an incredible step forward in continued growth and development within College Park. We have anxiously been awaiting the chance to take the next step in moving this project forward, and that time has come – Airport City will soon be underway,” said Artie Jones III, director of economic development for the City of College Park and director of Clearly College Park.

Alongside the structures is the plan for outdoor amenities: green space, including a 5K trail system and golf-centric entertainment.

The development is anticipated to create thousands of jobs and strengthen the city’s reputation as a leading destination for commerce, livability and creativity – complemented by the soon-to-debut Gateway Center Arena @ College Park, set beside the Georgia International Convention Center, according to a press release. ATL Airport City will be directly across from the GICC.

“We have worked hard to obtain this property and revitalize it to its full potential," said College Park Mayor Jack Longino.

Between the 1970s and early 2000s, the City of Atlanta acquired and demolished hundreds of housing units for Airport Noise Reduction purposes as part of Hartsfield-Jackson Atlanta International Airport expansion. As a result, the property has mostly laid vacant.

The City of College Park and its Business and Industrial Development Authority have worked to purchase back 320 acres from the City of Atlanta and "now has an incredible opportunity to reinvigorate the community, entice global visitors, and boost the local economy," the master plan says.

Delta is no longer the Atlanta area's top employer: Report