In the decade since opening its doors, the Main Street Academy has charted its own course. 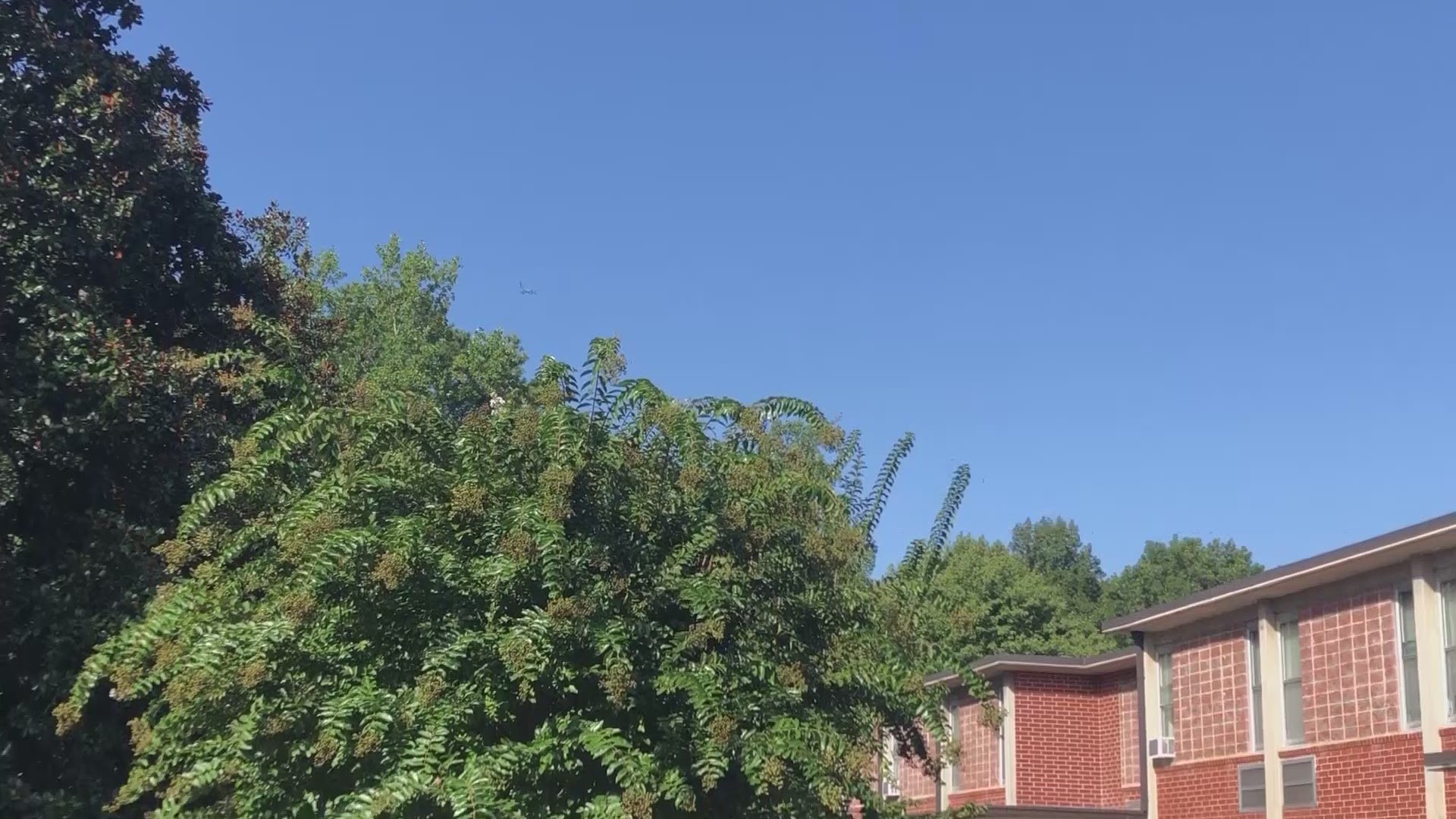 COLLEGE PARK, Ga. — What started as an idea and a conversation between an ad-hoc committee of 15 to 20 families back in December 2006 and manifested into a charter school four years later, celebrated its 10 year anniversary on Aug. 23.

The reason this group of committed families, parents, and College Park residents banded together to become the founding members of The Main Street Academy (TMSA) can be summed up in one word -- choices.

Located at 2861 Lakeshore Drive, west of Hartsfield-Jackson International Airport in College Park, The Main Street Academy has witnessed first-hand the power of community engagement and determination.\

Credit: Stduents in front of main hallway mural of the school

“My experience of helping to create the Main Street Academy has really been the most amazing thing that I've ever had the chance to do except being a dad,” he said

Credit: The students are all smiles standing in front of their permanent home in College Park

“Still today, we have a waitlist of families that are wanting to come to Main Street, so I think that speaks to who we are as a school and that we're doing something right,” Vice President of Operations Virginia Smith said.

In fact, College Park’s own Bianca Motley Broom has also served as a board president for the local charter school.

For more information about the Main Street Academy, visit their website.