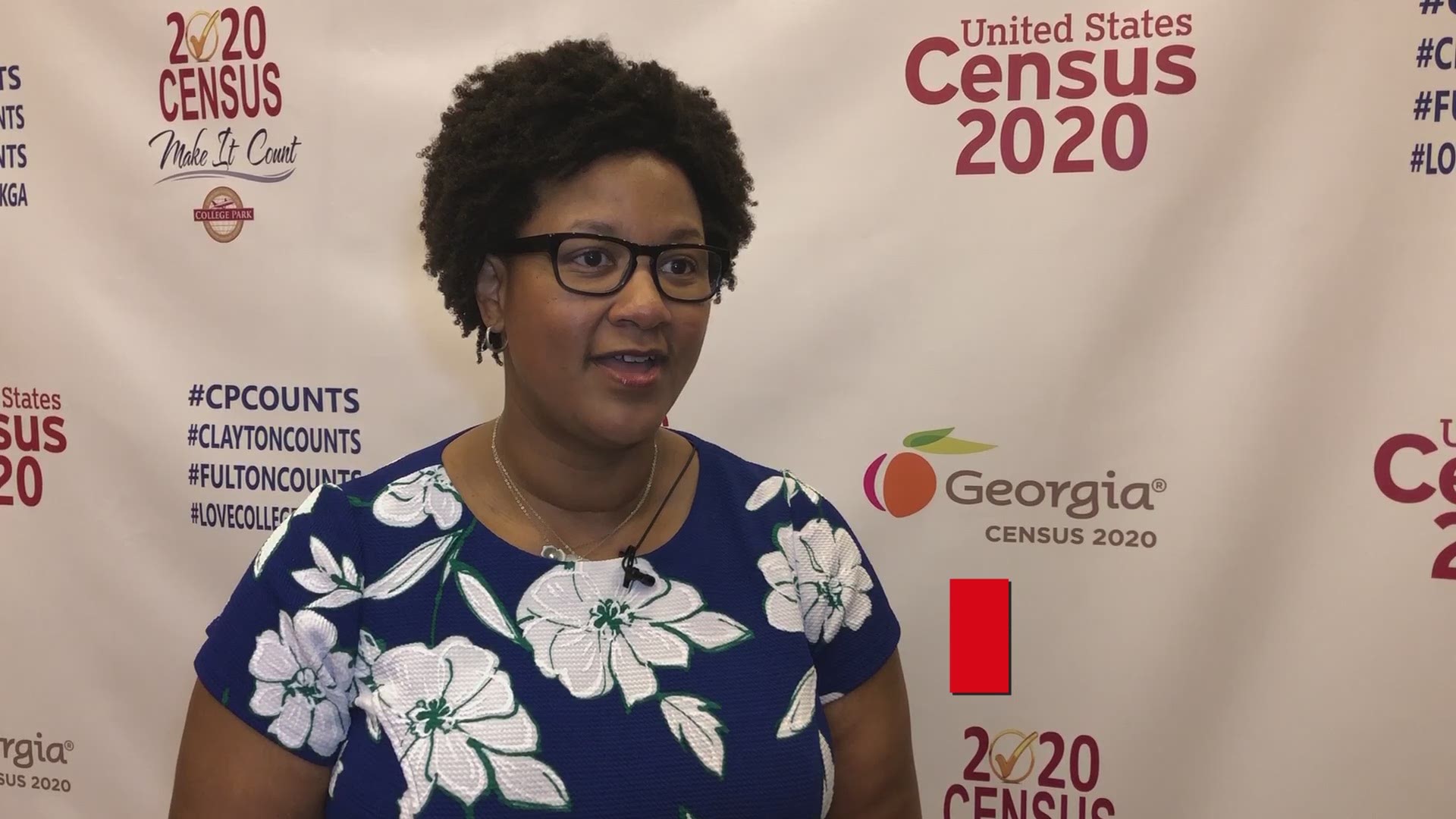 COLLEGE PARK, Ga. — On December 3, 2019, the city of College Park made its way into the history books by electing Bianca Motley Broom to the office of mayor.

Motley Broom is not only the first African-American to be elected to that position in the city’s one-hundred-fifty year history, but she is also the first female to hold that office as well.

Mayor Motley Broom hit the ground running being sworn on January 1, 2020. The official portrait that hangs in the lobby of College Park City Hall features Motley Broom wearing a blue dress and warm smile that doesn’t even have her name on it yet. In fact, the mayor has been so busy that her office looks nearly vacant aside from a nameplate.

“To be another chapter in Black History in College Park is a responsibility that I take seriously,” explains the new mayor, “We have an obligation to make sure that our citizens have the top-notch service that they would expect from our city government.”

Little known fact, Mayor Motley Broom also happens to be the grand-daughter of famed NFL linebacker Marion Motley who along with fellow teammate, Bill Willis were two of four black football players to break the color barrier in the NFL in the 1940s.

Mayor Motley Broom told My East Point News that she was proud to join her family’s long legacy of trailblazers and that she’s excited for the challenges that lie before her.

For more information about Mayor Motley Broom and other College Park news, visit their website.