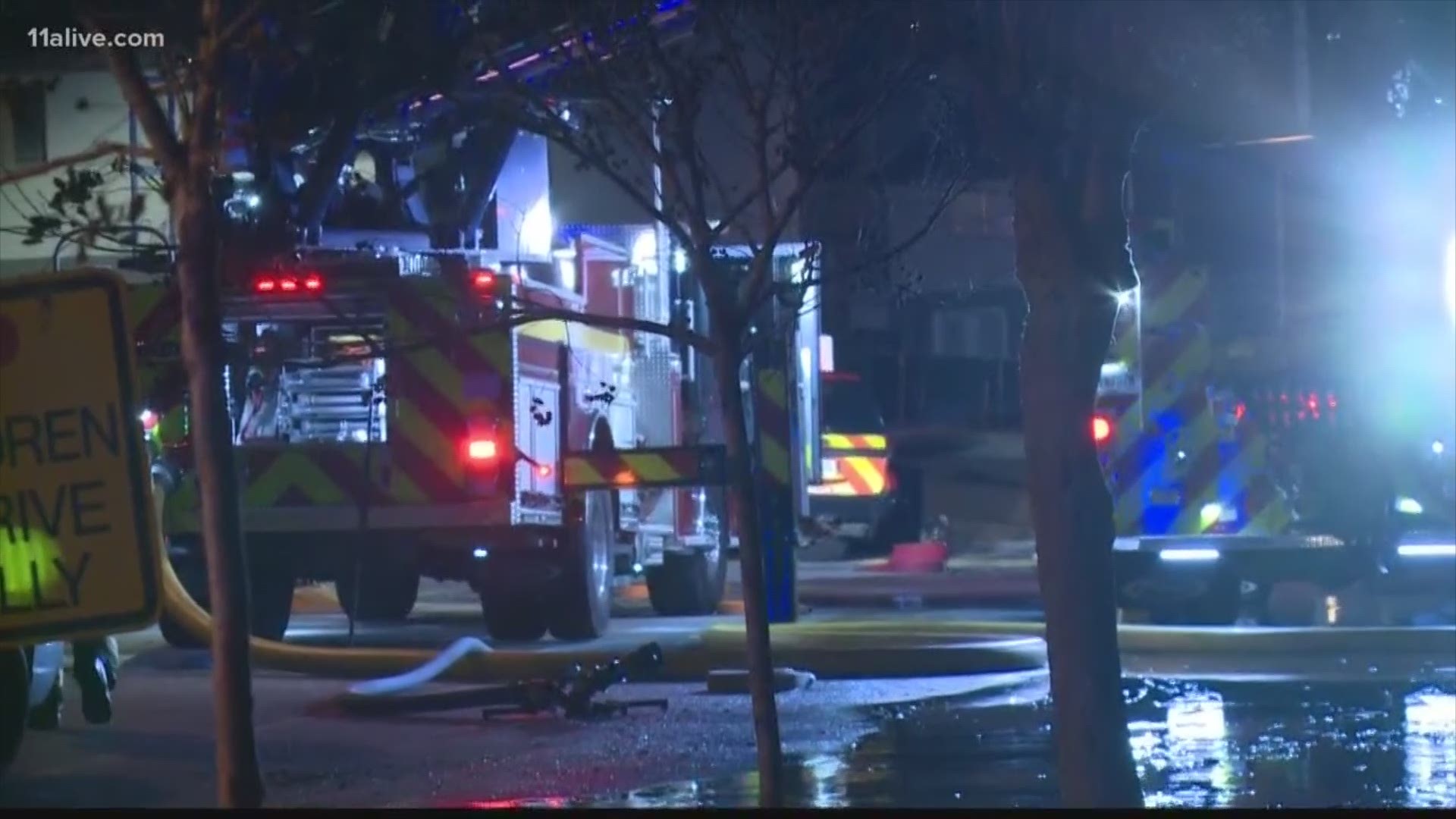 This saying is usually attributed to sports but it can apply many other everyday facets of your life, particularly when it comes to keeping your home and loved ones safe from fire.

Unfortunately, things can occur that are beyond our control and accidents can and do happen. Such is the case on New Year’s Eve day at the Life at Harrington Place Apartments in College Park. About 30 people were left displaced by a fire that tore through an apartment building.

But what happens after that?

My East Point News spoke with College Park Fire Chief Wade Elmore and City Councilmember Roderick Gay about just how seriously the city officials handle the aftermath of events such as these. To them, putting out the fire is just the beginning.

“What we try to do is to treat every resident like they were family member,” affirmed Fire Chief Elmore, “For the past five years, we have a smoke alarm giveaway to all of the residents that live in single-family homes. We provide them with free smoke detectors. As a matter of fact, we partnered with the American Red Cross with that, so we thank them for that.”

The American Red Cross works very closely with crisis management in and around metro Atlanta and responded to the Fire Department’s call within an hour of the incident. Another member from the city council organized a clothes drive for those affected by the fire as well.

Yet another aspect of fires such as these are the buildings and properties left affected by them. Councilmember Gay, who oversees Ward IV of College Park where the fire took place, had this to share,

“I make sure that the building is restored or demolished timely. As quick as possible so that it doesn’t impede on the quality of life for the citizens.”

Gay goes on to add, “We’re very proactive in trying to make sure that we establish new best practices to prevent future fires citywide.”

it is also common practice for College Park Fire Rescue to following up with the residents in the weeks following a fire. As for those displaced by the fire at Life at Harrington Place Apartments, the American Red Cross has met with everyone and are providing emotional support, lodging, food, clothing, and other emergency needs to those in need.