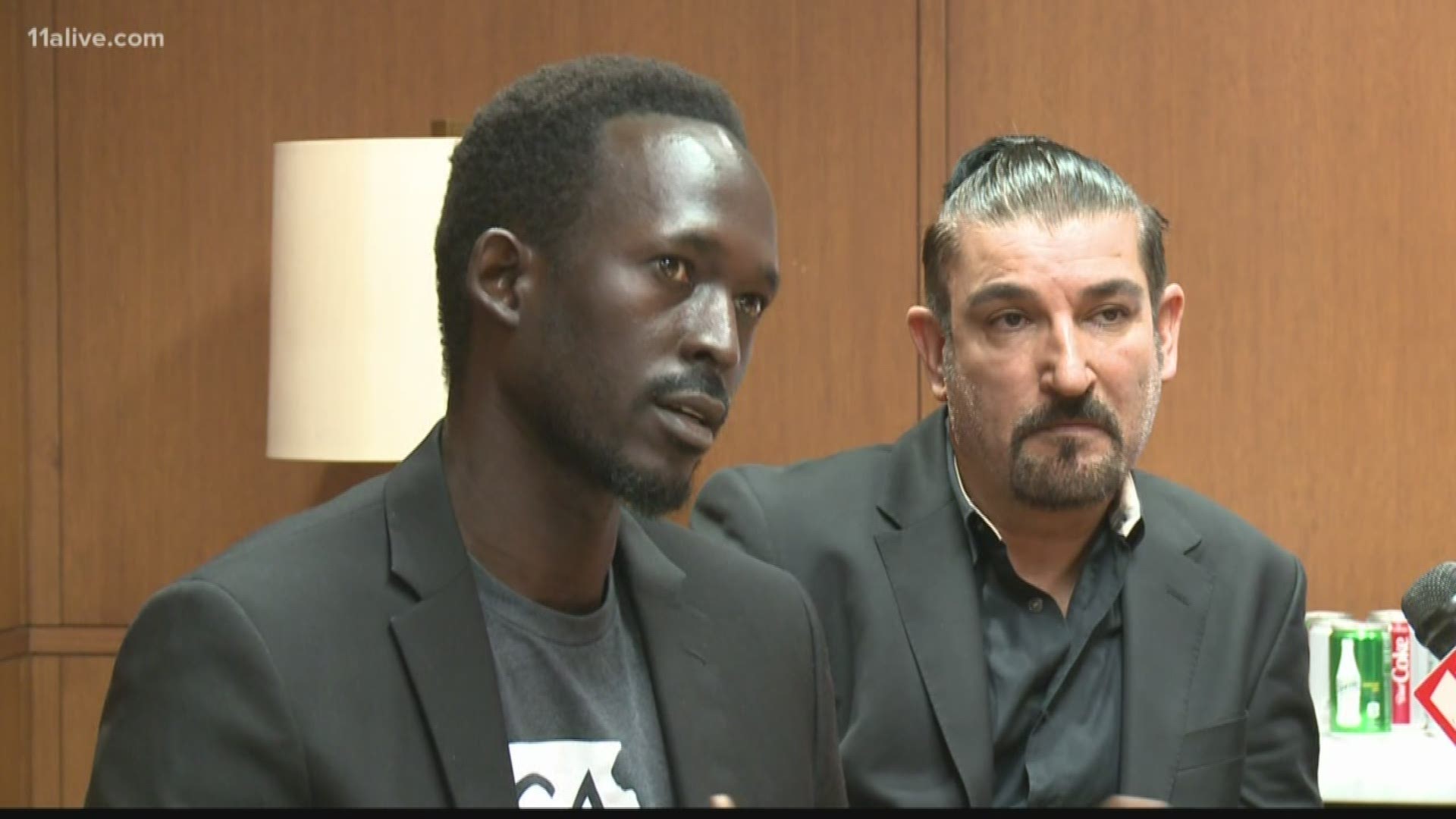 The federal government's appeal came the same week as a group rallied at the Georgia State Capitol in support of refugees and immigrants.

The Coalition of Refugee Service Agencies held its annual advocacy day by marching to the state Capitol, pushing to ensure that Georgia - they say - remains a top welcoming state for all immigrants.

"We still really need some sort of consent from the governor to really tell us because keeping silent isn't going to answer anything," said Justine Okello, a refugee from Uganda.

Before a federal judge halted President Trump’s executive order, more than 40 governors had already opted-in. Several states, including Georgia, had not made a decision. Texas was the first and only state to opt-out.

"Anytime that we, as a nation, or any part of us, conveys anything about being unwelcoming it's a challenge because we have people who have been through so much to be here," Jim Neal, CRSA Chair Director of Operations said.

According to the Georgia Budget and Policy Institute, immigrants and refugees make up over ten percent of Georgia's population, contributing more than six billion dollars in federal taxes.

RELATED: Hundreds to show support for immigrants and refugees at Atlanta rally

President Trump announced last September that the United States will only receive 18,000 refugees in the 2020 fiscal year, a record low since the Refugee Act of 1980.

"To see anything about that door closing is, I can imagine, very troubling and very difficult to all of us," Neal said.

The majority of UNHCR refugees came from Syria, Afghanistan and South Sudan.

"What we hope to hear from Governor Kemp is what we hoped to hear going back into the fall and what thousands of Georgians have encouraged the governor to do, which is to affirm, reaffirm Georgia as a welcoming state, where refugees are welcome to come and restart their lives," Neal said.

Governor Kemp's office declined to comment, saying in an email, "The order is enjoined. As a result, we will decline to comment."