Consultant behind plan to close Randolph Co. polling places did it before, but not on this scale

In the 2016 presidential election, Randolph County used nine election precincts – to cast almost 2900 votes. Now a consultant hired by the county wants to eliminate all but two of those precincts. 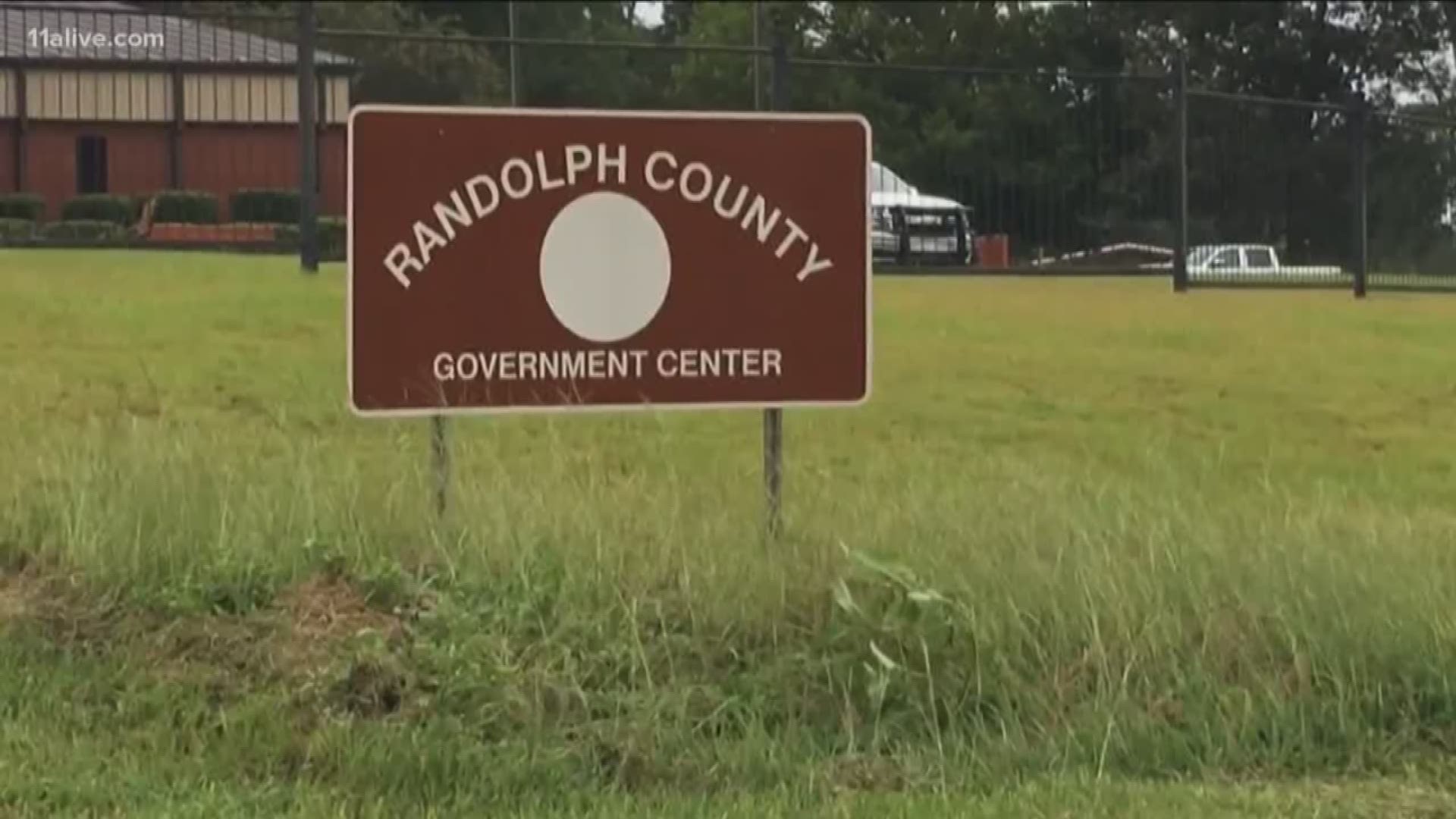 A consultant who wants to close most of the polling places in a south Georgia county says it has worked elsewhere in Georgia. But critics say closing seven precincts in Randolph County would limit access by black voters.

In the 2016 presidential election, Randolph County used nine election precincts – to cast almost 2900 votes. Now a consultant hired by the county wants to eliminate all but two of those precincts - a 78 percent reduction.

"I don’t see how you can say if you consolidate, you’re disenfranchising voters," consultant Mike Malone says on a video uploaded to YouTube from a meeting of the Randolph Co. Board of Elections.

In the same video, Malone told Randolph residents he had done this before. He mentioned Morgan and Greene Counties. In 2008, state records show Greene County had 10 voting precincts. By the 2016 presidential election, Greene County had reduced to eight precincts, a 20 percent drop.

In 2012, Morgan County had 12 precincts. By 2016, it reduced to 8 precincts, a 33 percent drop. But neither approaches the 78 percent reduction proposed for Randolph County.

"You have a majority black population there and so the impact of reducing access to the polls is going to fall hardest on lower income African Americans in that county," said Andrea Young, executive director of the ACLU of Georgia.

Critics point out that Morgan and Greene Counties voted overwhelmingly for President Trump. Randolph voted solidly for Hillary Clinton in 2016.

Randolph County officials are expected to decide whether to close seven of its nine precincts later this week.