GBI releases findings on Rockdale County inmate's cause of death

Shali Tilson, 22, of Conyers suddenly died in his cell March 12. 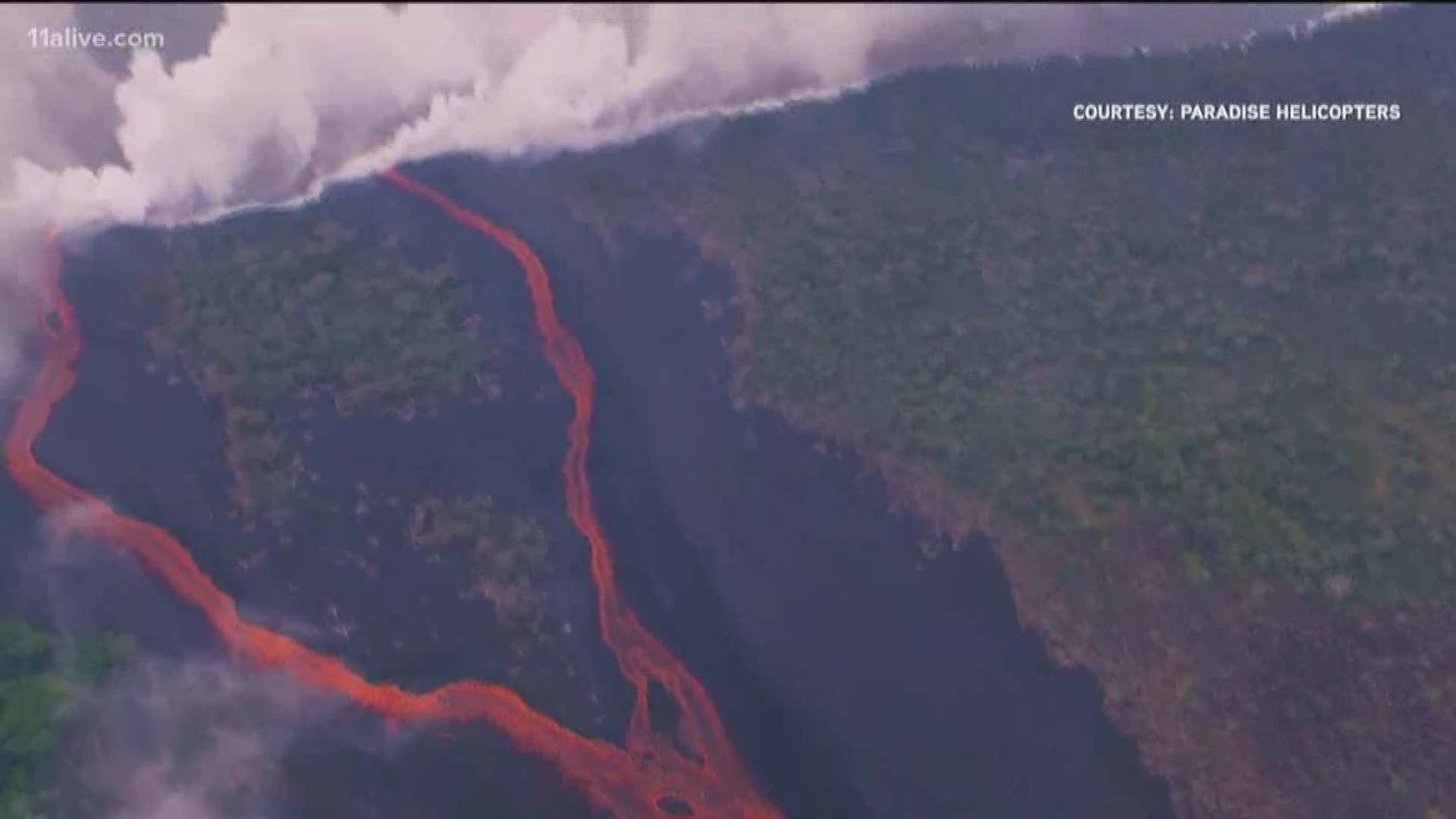 CONYERS, Ga. — The Georgia Bureau of Investigation announced it cannot conclusively say how an inmate inside a metro Atlanta jail died earlier this year.

Back on March 12, officials at the Rockdale County Jail called the GBI to help investigate after 22-year-old Shali Tilson of Conyers, Georgia suddenly died. The inmate had only been inside the jail for nine days.

Officials found Tilson alone in his cell at the time of his death, with no apparent injuries or identifiable cause.

The GBI performed an autopsy two days later, during which investigators found Tilson's cause of death to be pulmonary thrombi due to dehydration, essentially blood clots traveled to the lungs. A subdural hemorrhage, or bleeding in the brain usually associated with traumatic brain injury, was also found during the autopsy. However, investigators were unable to say exactly how it happened. No other fractures or injuries were found.

Tilson was came to the jail after he was arrested by Conyers Police on March 3 for two misdemeanor charges – disorderly conduct and obstruction of a law enforcement officer.

After Tilson's death, the sheriff's office said they would conduct an investigation of the incident and turn any findings over to the GBI. Investigators will also turn over their findings to Rockdale County Sheriff Eric Levett.

"My greatest concern and priority is getting answers to what happened to Mr. Tilson," Levett said at the time. "I am deeply saddened by his death."

The case will now be turned over to the Rockdale Judicial Circuit District Attorney's Office for review. Tilson's family was briefed on the investigation and autopsy shortly after it was performed.