Authorities said they found the body of a male victim Tuesday afternoon. 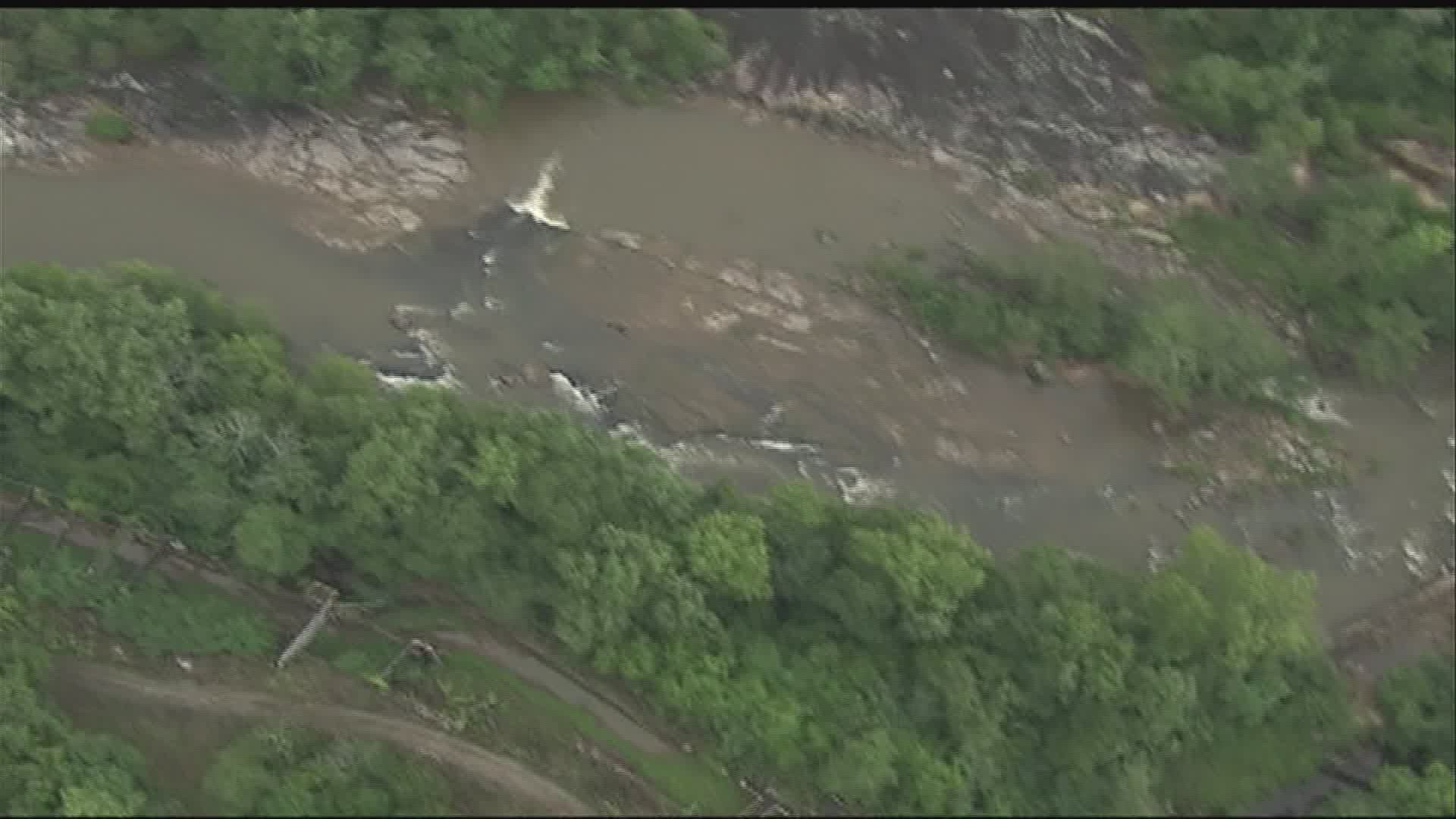 ROCKDALE COUNTY, Ga. — The Rockdale County Sheriff’s Office said the body of a male victim was found after an hours-long search along the Yellow River on Tuesday.

Rockdale County Public Information Officer, Kyana Jackson told 11Alive that Rockdale Fire and Rescue responded to a possible drowning on Monday around 7 p.m. Fire officials said when they arrived at the Spring Street home, a woman told them the victim, an unidentified male, was last seen in the river before going missing.

Authorities said they immediately began search and recovery efforts but the inclement weather limited visibility and they paused the search until Tuesday morning. The sheriff's office partnered up with the county fire officials to resume the search around 8 a.m. The body was recovered from the river at approximately 2:45 p.m.

The entities specifically focused on the area between Yarbrough Road NE and Main St NE.

At this time, authorities have not revealed what led to the incident.

This is still an active ongoing investigation.