A spokesperson said this all started when the 66-year-old subject allegedly shot two people earlier in the day, killing one of them. 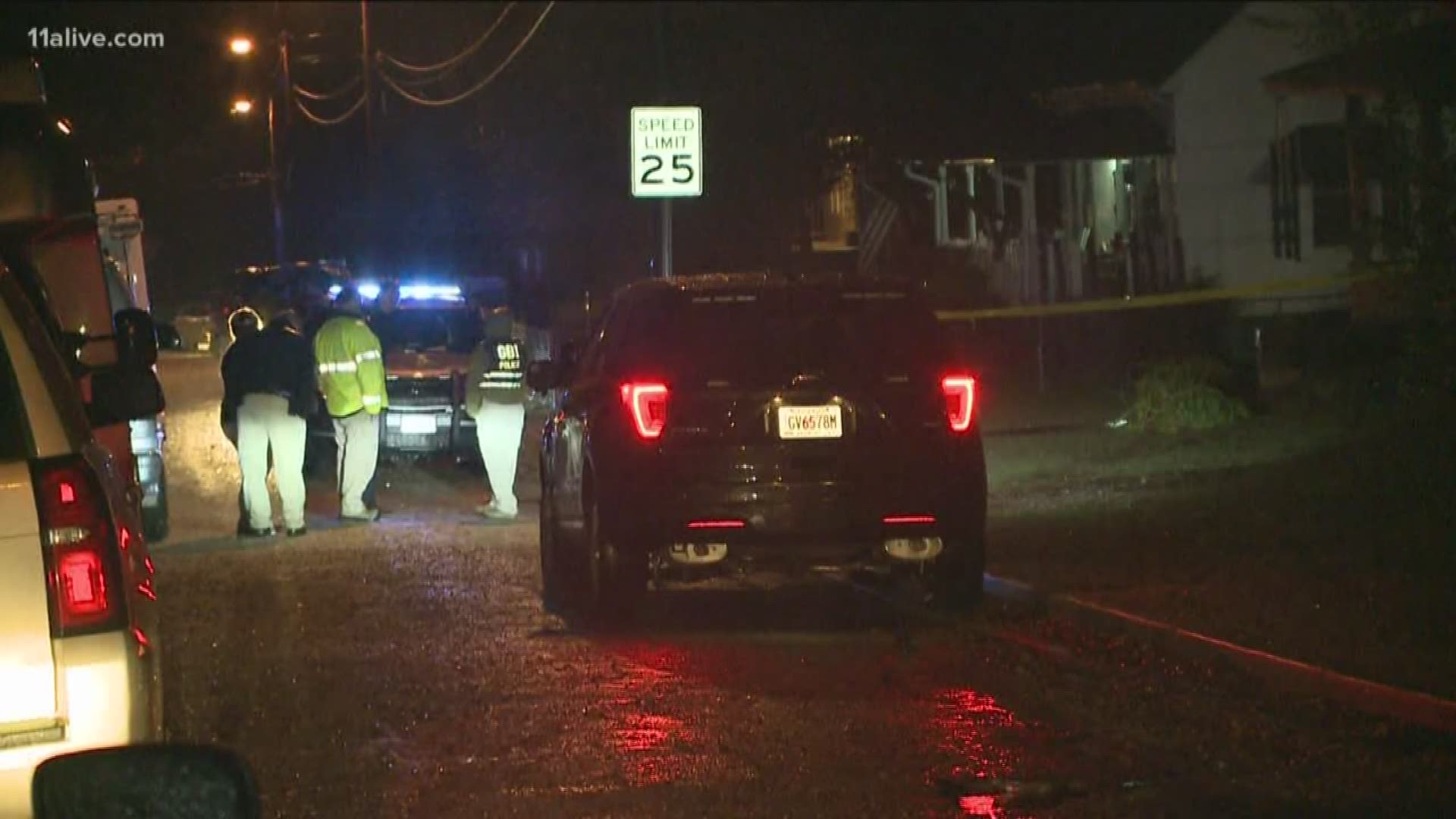 ROCKDALE COUNTY, Ga. — 11Alive has confirmed that two deputies were grazed by gunfire in an officer-involved shooting, Thursday night. It stems from an earlier incident in Rockdale County, in which a SWAT situation unfolded for several hours.

It ended with the Georgia Bureau of Investigation being called out by the Rockdale County Sheriff's Office to assist with an officer-involved shooting.

A spokesperson said this all started when the 66-year-old subject allegedly shot two people earlier in the day, killing one of them.

Both Conyers Police and the Rockdale County Sheriff's Office responded to what they described as an "active situation" that had been ongoing since just before 1 p.m.

“The preliminary information right now indicates that a male subject who has now been identified as Gerald Newton Allen, he was 66 years old," said GBI Public Affairs Director Nelly Miles. "He shot and killed one man, injured another on Springs Street in Rockdale County."

Miles said it appears there was an altercation that escalated to gunfire. Allen then went to his home GBI, said.

Negotiators were able to get in contact with the subject inside the house. Deputies said there were no hostages inside.

GBI said authorities tried to get Allen to come out of the house for hours.

“During the standoff, he shot at officers," Miles said. "Officers shot Allen and he died at the scene."

It was during the shooting when the two deputies were grazed.

Atlanta Police told 11Alive they assisted in the transport of the deputies from Rockdale County to Wellstar Atlanta Medical Center. GBI said both deputies were taken there, but had since been released from the hospital.

The deputies' names and conditions have not yet been released.