A school in Rockdale County will be shut down for at least two days due to a bad case of gastrointestinal illness - or stomach flu - reported on Tuesday.

"As the health of our students and staff is our top priority, Pine Street Elementary will be closed on Wednesday, March 20, 2019, and Thursday, March 21, 2019," Principal Kim Vier wrote in a letter that afternoon.

She added that they plan to reopen on Friday but asked that parents continue to keep sick children home until they are "free from vomiting or diarrhea" for 24 hours without medication. The bug appears to be Norovirus, which typically sees its peak between December and March.

School officials said symptoms matched that of the common seasonal virus and warned that they usually show up around 12 to 48 hours after exposure. It can take between two to three days to recover for the average person.

With the virus making its way around Pine Street Elementary School, they decided to close and reduce the spread. 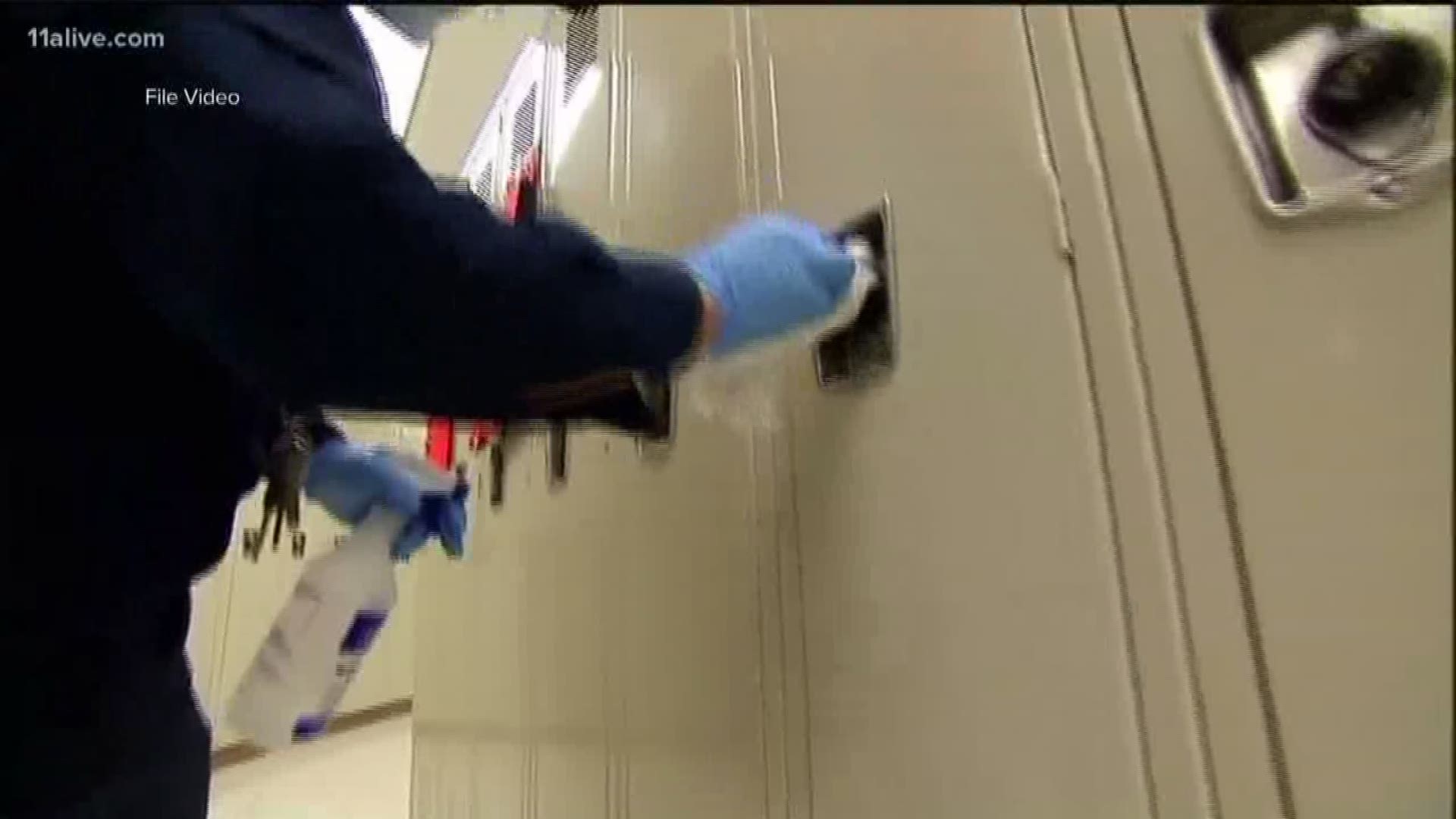 It's not the first time a school in Rockdale County has been forced to close its doors due to stomach flu. Honey Creek Elementary School did the same in September 2018 when more than 200 children reportedly got sick there. Crews spent a full weekend scrubbing and disinfecting in that case.

Symptoms of stomach flu or norovirus

The Centers for Disease Control and Prevention (CDC) reports that diarrhea, vomiting, nausea and stomach pain are the most common symptoms. However, stomach flu can also lead to fever, headache and body aches.

Norovirus can also cause dehydration due to loss of fluids. That condition can add symptoms such as a decrease in urination, dry mouth and throat and feeling dizzy when standing up.