What started as conversations on the video game "Fortnite" led to a potentially dangerous situation for one teenage boy. 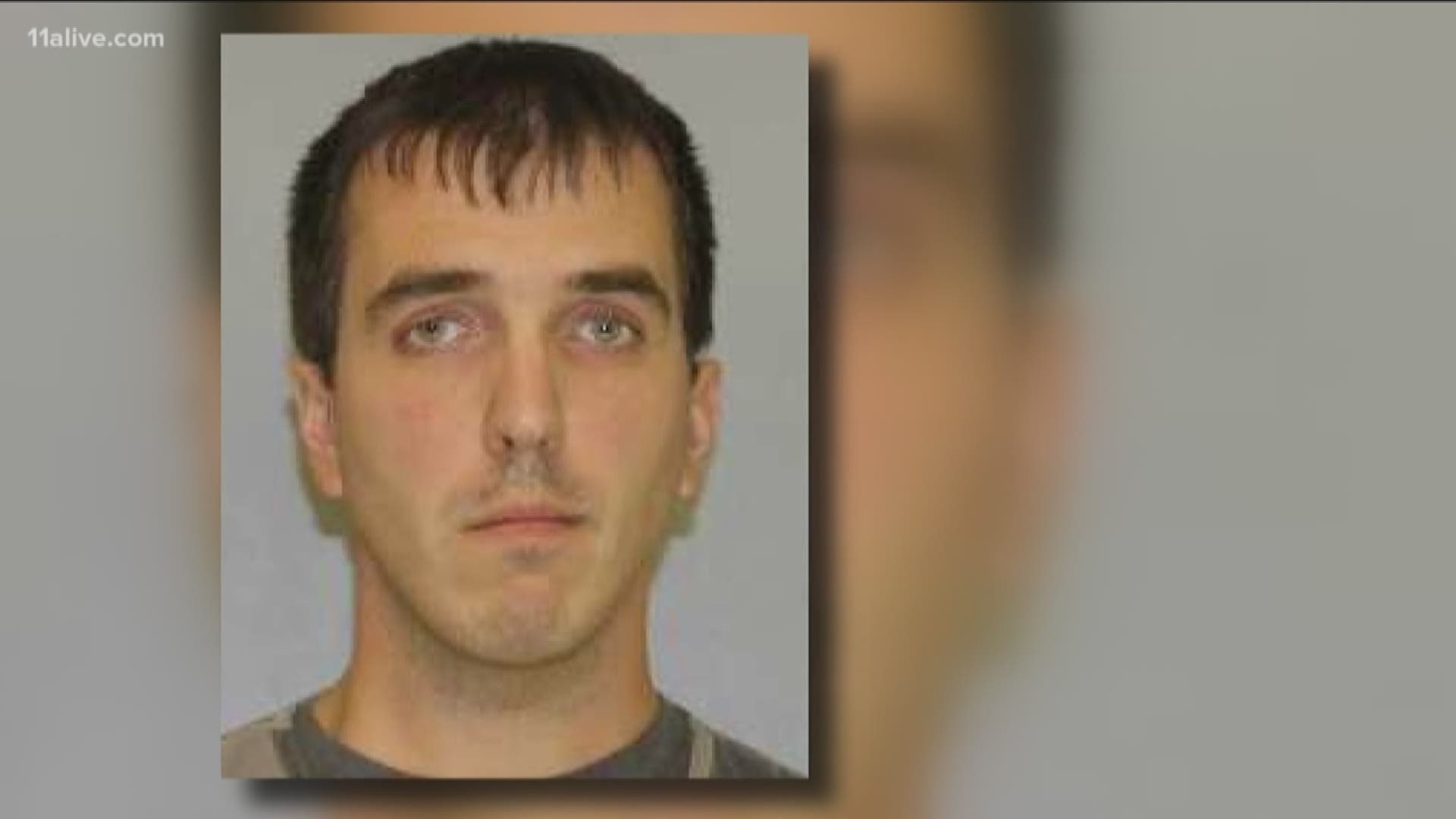 A Pennsylvania man is facing charges after traveling to Hall Co. to meet an underage boy.

29-year-old Gregory Mancini, of Pennsylvania, is being charged with criminal attempt to commit child molestation and obscene Internet contact with a child in the case.

Watch a live report on 11Alive News at 5 now.

Investigators began investigating Mancini October 23 when they received a report from the 13-year-old's mother.

The victim realized how dangerous this could be and told his mother.

"On Friday, November 2, during an operation with the Multi-Agency Narcotics Squad (MANS),investigators contacted the suspect. He confirmed he was in the Atlanta area and wished to meet who he thought was the victim. A meeting location was chosen on the south end of Hall County, and investigators began surveillance in the area, " according to Hall County Sheriff's Office.

The suspect provided little information about his vehicle and identity.

"At one point, undercover officers pulled next to a suspicious vehicle, but the man behind the wheel drove off. The suspect then began to chat with the undercover investigator and said he became “spooked” but was returning to the area. A new meeting location was arranged. A short time later,the same suspicious vehicle arrived at the new location," according to the press release.

Investigators said they made contact Mancini and his vehicle. The initial investigation and interview revealed that Mancini was the man the boy had been communicating with.

School officials from Mother Teresa Academy said Mancini worked with students in Pennsylvania as an assistant basketball coach for Cathedral Prep. He was also a substitute teacher both there and Villa Maria Academy.

School officials said Mancini is not permitted to associate with the school or students in any capacity until pending the outcome of the legal process.

Mancini was also employed at Barber National Institute, where he worked primarily with children with special needs. No concerns or complaints were made against Mancini at the school, but as soon as the charges were brought to the school's attention, he resigned.

"All clearances were completed for this former employee and no criminal records were found or any indication that this former employee had been accused of improprieties," said Mary Cuneo, manager of strategic communications for Barber National Institute. "The former employee was employed by the Barber Institute from April 2015 until he voluntarily resigned on Nov. 10, 2018."

Cuneo also said letters were sent to families about the incident.

Mancini was booked into the Hall County Jail on Saturday, November 3. He was released on $16,900 bond November 8.

The case is still under investigation.