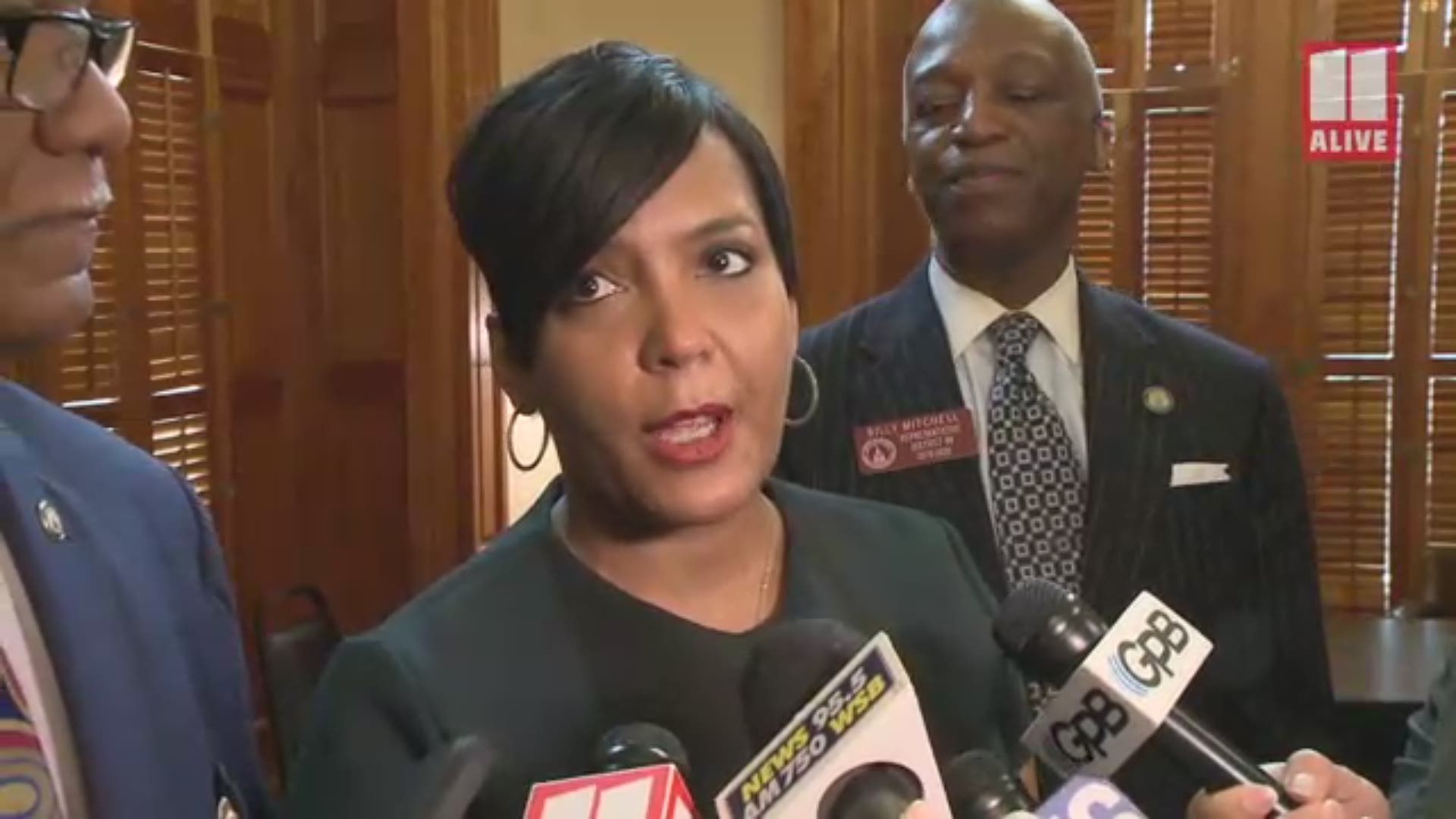 ATLANTA — The Atlanta City Council passed legislation to create the Office of Inspector General, the latest move by the Bottoms administration to provide an open and transparent government.

The Atlanta City Council voted unanimously to amend the city's Charter and create the office.

The position was introduced earlier this year after a recommendation made by the Mayor's Task Force for the Promotion of Public Trust. That task force, led by Chief Justice Leah Ward Sears, was created in 2019 and has been a major piece of the administrations' push for ethics reform in City government.

The office would serve as an oversight authority for the city government.

The Office of Inspector General is the next step Bottoms believes will "help restore trust in our City government".