In a news release, he said he will officially launch his campaign with a citywide tour. 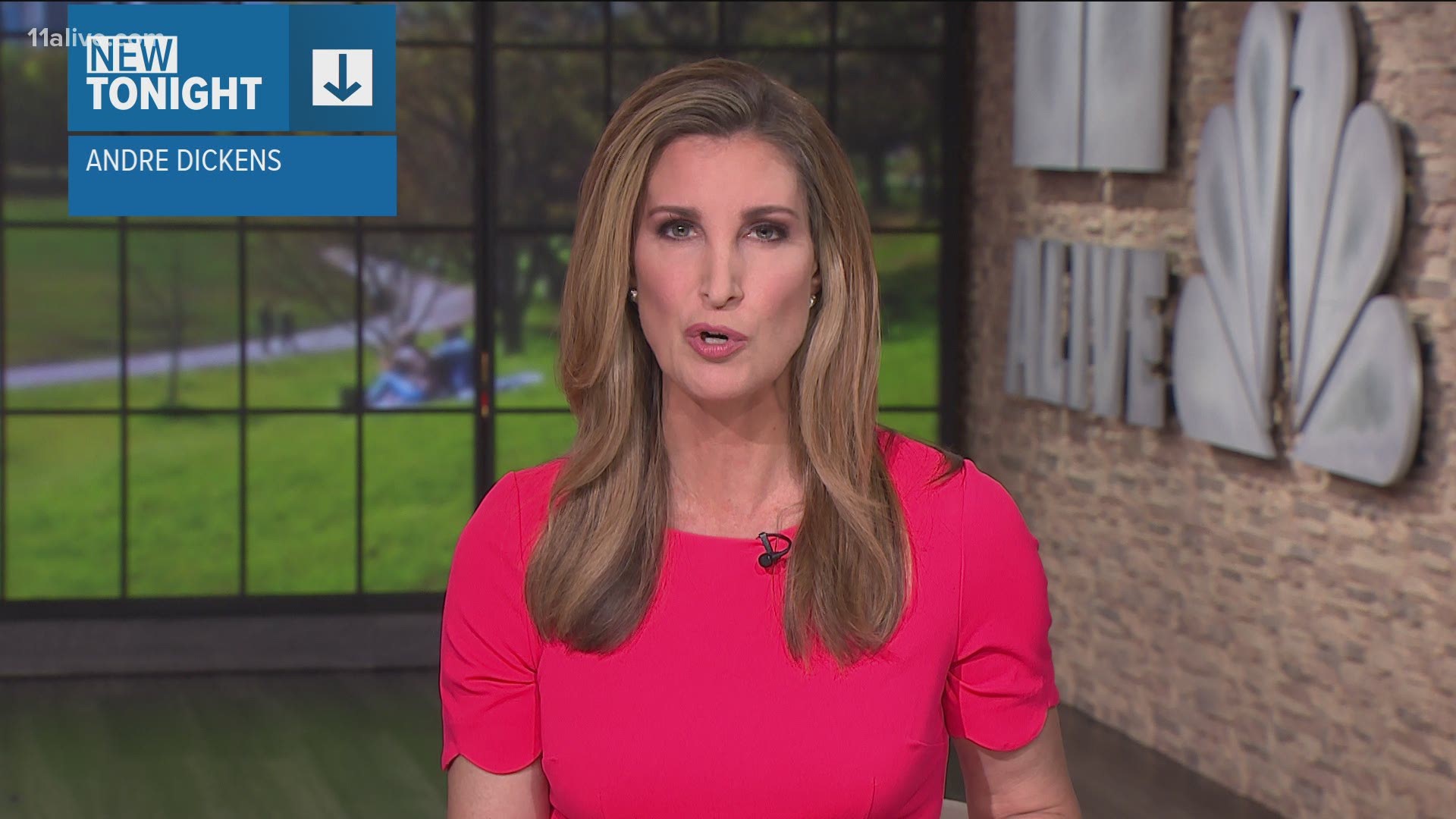 ATLANTA — Atlanta City Councilmember Andre Dickens plans to throw his name in the race to become Atlanta's next mayor.

On Thursday, Dickens announced his bid for the seat. The two-term councilmember and technology executive serves as chief development officer for TechBridge, which is a nonprofit helping residents access technology.

In a news release, he said he will officially launch his campaign with a citywide tour.

“I’ve dedicated my life to improving our city and serving its residents, and I’m running for mayor to ensure that our government works for everyone," said Dickens. “Atlanta is facing many unique challenges, but I was made for this moment. From my training in engineering and economic development, to my experience as a small business owner, to advocating for diversity for one the country’s leading universities, I’ve been preparing to lead our city forward.”

The current Atlanta mayor, Keisha Lance Bottoms, announced a week ago she wouldn't run for re-election. The news came as a shock to many.

After the stunning news, city council president Felicia Moore declared herself the new frontrunner for mayor in November.

Attorney Sharon Gay, a one time aide to former Mayor Bill Campbell, quietly filed to run a month ago.

With Bottoms out – it’s likely many more candidates will get in the race.