"It really shines a light on how a government that's supposed to represent us and help us, how it fails us." 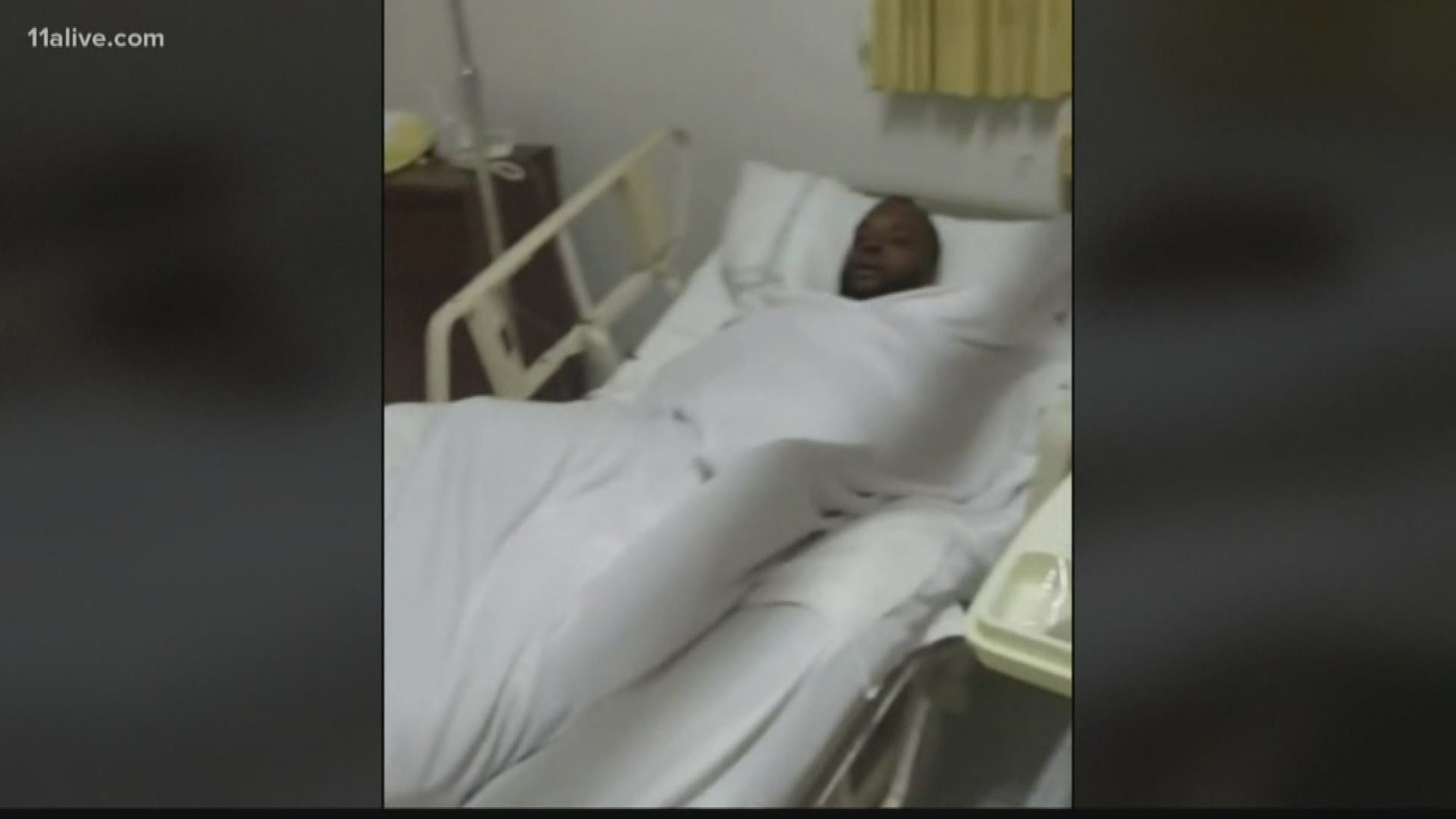 ATLANTA — A couple - stuck in Mexico for two weeks - is hopeful they might finally be able to come home within the next 24 hours after media mogul Tyler Perry stepped in to help.

Stephen Johnson was on a cruise with his fiancée when he got incredibly sick. The cruise line rushed him to a private Mexican hospital, where he was treated for a kidney infection and diagnosed with diabetes. His care cost a lot of money, but they say they didn't expect to be held hostage until they paid it - in full.

Now, with the hospital bill cleared, thanks to Perry's generosity, family back in Atlanta is intently waiting for Johnson to be cleared to leave the hospital.

Gregory said she was shocked when she heard her brother almost died on his vacation.

"He has not had any pre-existing conditions, he never had any issues, other than a seasonal cold. So, this caught us by surprise that they're saying he could lose his life," she recounted.

The hospital in Mexico saved his life, she's clear on that. But she said what followed, frustrated her. She said the hospital administrator told them if they couldn't pay, they wouldn't treat him. Then, Gregory said when she was on the phone with the American Consulate, local police and the cruise line, all of them told her there was nothing they could do.

In a statement to NBC News, the hospital said it operates like every other private hospital in the country - patients have to pay their bill before they leave.

Gregory said it wasn't until Tyler Perry got involved, calling Johnson personally, and offering to pay off the $14,000 bill that she said she got help from the consulate.

"It really shines a light on how a government that's supposed to represent us and help us, how it fails us," she said.

Perry's payment went through, and now they are waiting for doctors at the Mexican hospital to sign off on Johnson's release.

Gregory said she cannot wait until her brother is home.

"Literally ripping my heart out, because I could do nothing to help my brother," she said.

Family expects Johnson and his fiancée will get a flight out late Monday night or early Tuesday morning. Meanwhile, they said they learned a valuable lesson: to never travel without international traveler's insurance again.