Man's family makes request one year after he died from COVID

A year after Coloradan Brian Garrett's death, his family is sharing a wish -- that everyone does an act of kindness in his memory. 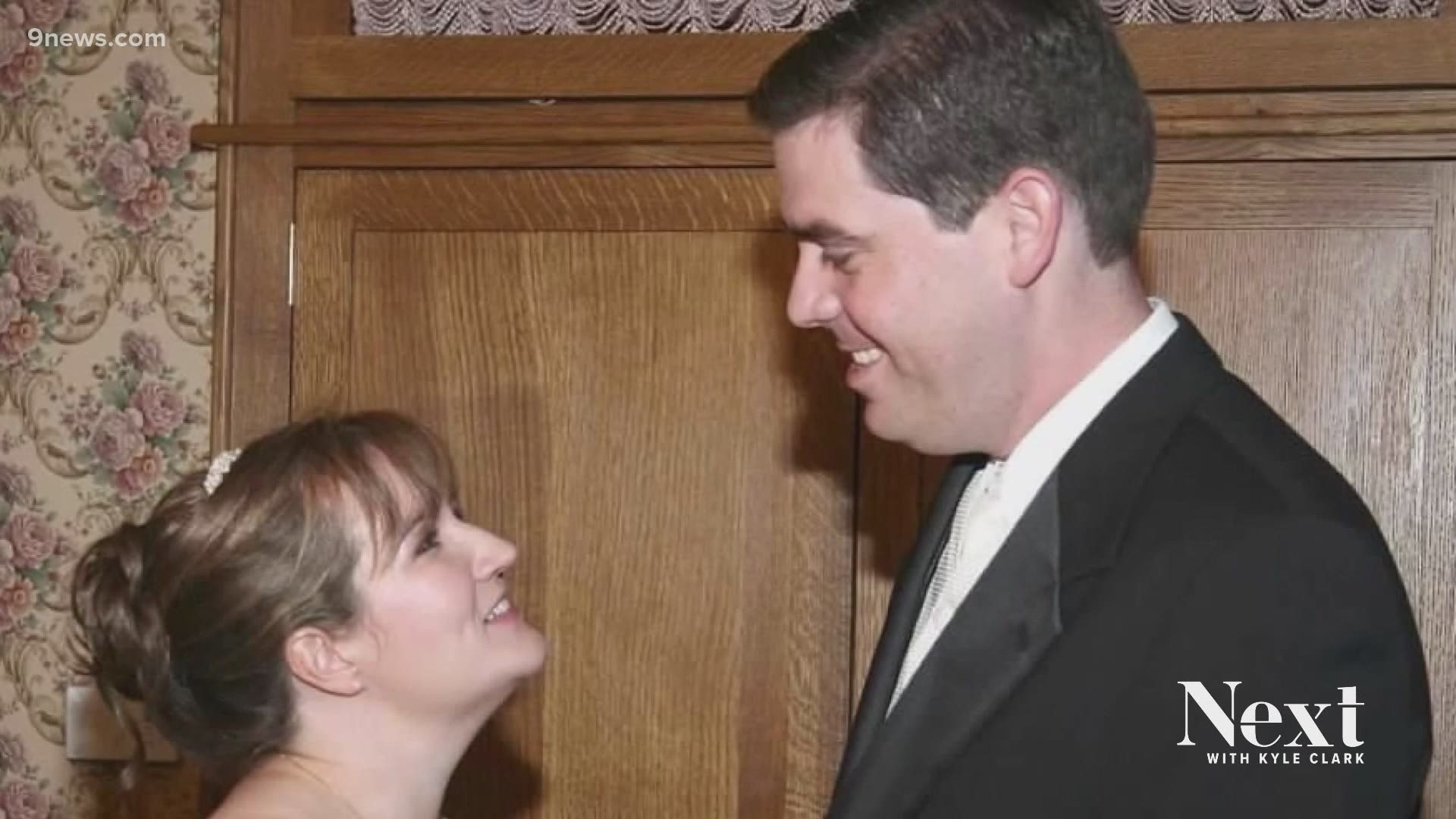 A year ago, early in the pandemic, he started to feel sick and showed the symptoms of COVID-19. He self-isolated and went to the hospital.

Garrett, 45, passed away a week later. His family said goodbye as a nurse in the hospital held up an iPad.

Now, in March 2021, his family is sharing a wish. They hope everyone will commit to an act of kindness in his honor.

Garrett's family said he had a huge heart, was a big family person and a wonderful father. It's his kindness that his family hopes others will emulate.

Brandon Guthrie, Garrett's nephew, said it was Garrett's wife's idea to do a day of service.

"It was her idea to just do a nice thing for somebody," said Guthrie. "Pay for someone in the drive-through behind you. Reach out to call your grandparents. Something to remember Brian."

It's because that's how Brian lived his life. He meant so much to the people he picked up on the way to their medical appointments, who shared with Brian's family how much they loved and respected him.

He carried that compassion with him through his life.

"He would do anything for anyone and loved everybody," said Guthrie. "Everyone described him as a gentle giant. He was 6-foot-4."

After the year Garrett's family had, they are thinking of the rest of the community living through the pandemic, saying they know people are tense and tired, but they hope thinking about Brian will remind people to have some patience and kindness.

RELATED: The reason we don't know exactly how many of Colorado's healthcare workers have gotten COVID-19

SUGGESTED VIDEOS: Full Episodes of Next with Kyle Clark